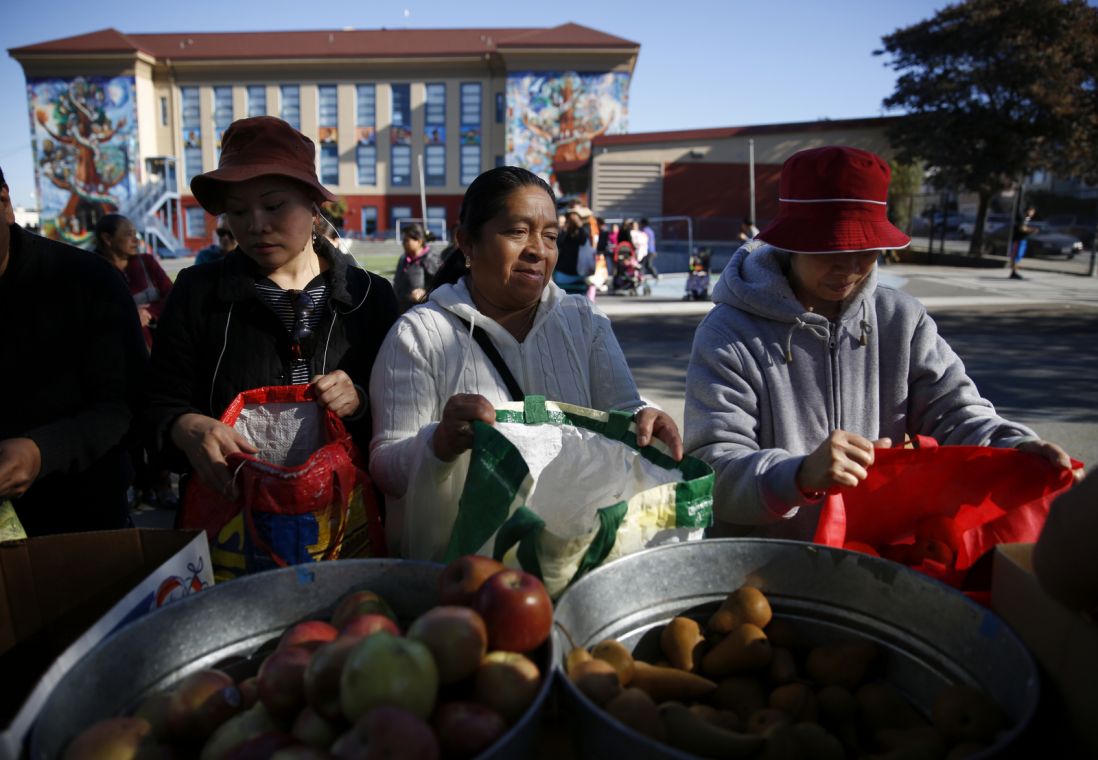 After months of grassroots and political maneuvering, Los Angeles Mayor Eric Garcetti signed into law a bill that will gradually increase the minimum wage from $9 to $15 by 2020.

This win for the Garcetti administration will undoubtedly increase economic security for hundreds of thousands of families. But taken alone the initiative will have limited impact in closing the wealth gap.

Los Angeles is home to the largest Latino population in the United States, so the recent minimum wage increase has a significant impact on lifting Latinos out of poverty.

Still, raising the minimum wage is only one piece of the equation in solving the Latino wealth gap.

It’s no secret that wealth inequality has widened along racial lines. According to a report published earlier this year by think tank Demos and the Institute on Assets and Social Policy, Latino households hold just 8 percent of the wealth of white households.

That means that the median white household had $111,146 of wealth in 2011, compared to $8,348 for the Latino household. A study by Pew Research found that as a result of the Great Recession Hispanic families lost roughly a third of their net worth between 2007 and 2010, the largest loss among all racial groups. Additionally, Latinos are least prepared for retirement and are less likely to receive a wealth transfer.

Black and Latino workers are also disproportionately likely to be employed in minimum wage jobs which is why a federal minimum wage increase is long overdue but economic security cannot be a one policy solution.

A recent report published by investment manager TIAA-CREF found that even college educated Latinos find themselves in a “fragile financial state” and just 12 percent of demonstrated advanced financial knowledge.

Reportedly Latino millennials are starting their careers saddled with more student debt than their counterparts, making it harder for them to build wealth.

Building wealth requires that people are informed and empowered to make smart financial decisions about budgeting, retirement, investing and insurance.

In April of this year, my organization partnered with the Los Angeles Commission on the Status of Women to host 200 Latinas at City Hall for a financial summit and bootcamp.

The response from participants was clear; the Latino community needs and wants more comprehensive financial planning and access to tools to better understand how to build wealth.

Los Angeles plays an important role in addressing the Latino wealth gap, and raising the income of low wage workers is an important milestone but we must be clear that wages is just one variable in the racial wealth gap equation.

Ramona Ortega is the Founder of Mi Dinero Mi Futuro, a financial planning tech startup, helping Latino Millennials manage their money with confidence. She is a corporate attorney and VP of Strategic Partnerships with the Latino Startup Alliance and a 2015 Public Voices Greenhouse Fellow.