Latina Lista: News from the Latinx perspective > Columns & Features > Guest Voz > Guest Voz: The new test that makes it easier for adults to get a high school diploma

Guest Voz: The new test that makes it easier for adults to get a high school diploma 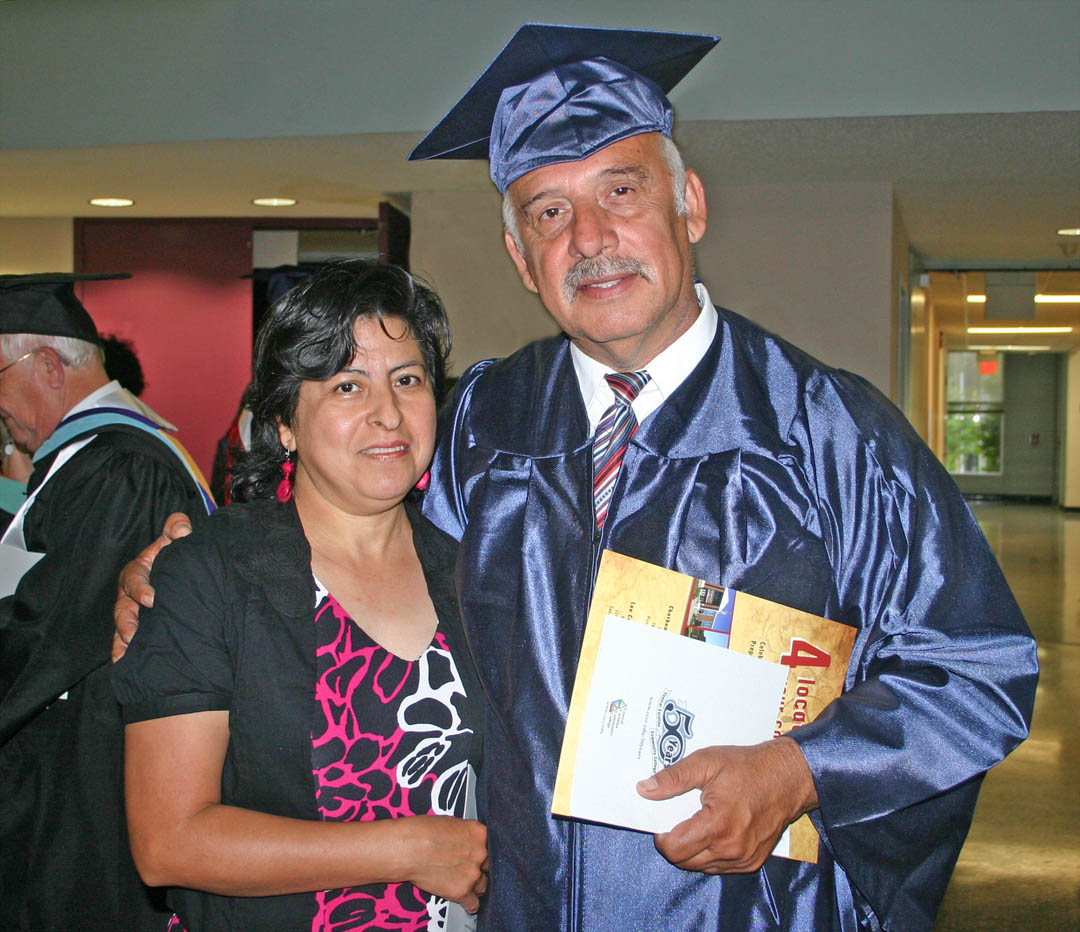 The daughter of working-class parents who came from Puerto Rico to America in search of opportunity, I was born in New York City. I had the good fortune of having parents who, despite their lack of formal education, understood its importance for me and my sisters. Now, all with advanced degrees, my sisters and I often wonder about the millions of persons who have not been so fortunate.

Some 39 million adults across the country lack a high school diploma. This is an impediment to their own job opportunities and advancement, but also an obstacle to greater productivity and global competitiveness for our country. Persons with a diploma find better employment, pay more taxes, improve their educational opportunities, better guide their children and contribute more to our society.

According to a 2013 report, high school dropouts cost more than $1.8 billion in lost state and federal tax revenue each year. The economic consequences of this shortfall are enormous. Worse yet, is the lost opportunity to improve one’s quality of life.

Some people without a certificate do find decent jobs and are able to provide for their families. Most, however, are consigned to low-paying jobs, and try to make ends meet and educate their own children, often neglecting educational opportunity for themselves. I know many people, including my own mother, who have earned a high school equivalency certificate. The good news is that the certificates are becoming less costly and more available.

Now, I confess to a bias. I am fortunate to work at Educational Testing Service (ETS). And several states that were concerned about the changes in the GED® asked my organization, a nonprofit, to develop a new test. You see, the GED had been bought by a for-profit company and, at a fee of $120 per test, the states believed the price was too high.

Their answer came in the fall of 2012 when ETS’s world-class researchers and test developers set out to create a test that would:

1. Cost much less than other tests
2. Be widely available, not limited to a computer-equipped, designated location
3. Be taken in a paper or a computer format
4. Be offered in English and Spanish

In record time, we had developed a new test that did all these things: the HiSET® exam, or, the High School Equivalency Test. ETS started testing in January 2014, and we are delighted that 12 states have already approved it for high school certificates. Those 12 states, interestingly, have more than 5.5 million adults without a high school diploma.

The great news: The HiSET exam is the least expensive high school equivalency test available, so it will be more accessible to people who, because of a lack of opportunity, lack a certificate. The not so great news: Many people who qualify to take the test are unaware of it.

So educators, community-based organizations and local and state officials need to help spread the word. And more states would use the HiSET exam, we understand, but must alter legislation dating back many years that often specifies the use of other tests.

We have learned in the process that most people think one actually receives a GED as the credential. In fact, the various states have issued the High School Equivalency certificate. Under the HiSET program, states will continue to issue their own certificate.

Let us all hope that more adults can gain access to the test and obtain a certificate. These adults, our communities and indeed our nation will be the better for it. For further information on the HiSET exam, available in English and Spanish, visit: http://hiset.ets.org/.