Guest Voz: Some politicians playing “dirty” with the safety of Latino communities from climate change 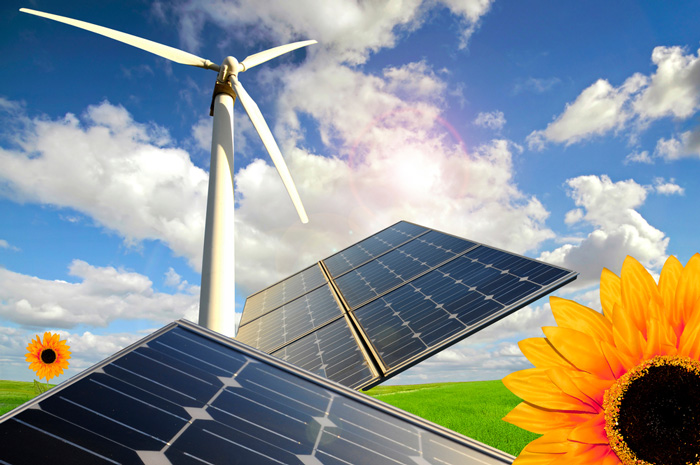 Senator Mitch McConnell has been itching for nearly two years to dismantle the Clean Power Plan with an extreme and rarely-used law called the Congressional Review Act. Now that the Clean Power Plan is final, McConnell and his allies are finally able to vote on "resolutions of disapproval" that would permanently block the U.S. Environmental Protection Agency from limiting dangerous carbon pollution from power plants.

That doesn't sit well with the parents, faith leaders, business owners, communities of color, and others who care about keeping our kids and communities safe from climate change. Across the country, diverse voices are calling on their Senators to stand with the majority of Americans who want action on climate. The Clean Power Plan has already earned support from a diverse array of organizations representing millions of Americans from all walks of life.

How Senator Kirk decides to vote will be critical for children, local communities, and the unborn. I can't see any reason to vote against Illinois families and undermine a clean energy future for America. As pro-life Christians, we believe that pollution profoundly impacts human life.

Speaking of the profound impacts of pollution on human life, health and medical organizations condemned the resolutions as "excessive attacks on public health protections," saying in an open letter:

Climate change is impacting air pollution, which can cause asthma attacks, cardiovascular disease and premature death, and fostering extreme weather patterns, such as heat and severe storms, droughts, wildfires and flooding, that can harm low-income communities disproportionately. Bold action is needed to protect public health, which is why our organizations support the Clean Power Plan.

Twenty-four organizations representing millions of Latinos nationwide reminded Senators that they should be keeping children and families safe, not putting them at risk:

Poll after poll reiterates the fact that the Latino community strongly supports action on climate change. Latinos have expressed support for the Clean Power Plan's commonsense limits on power plant carbon pollution and have vowed to support states adopting and strengthening the plan. Blocking these commonsense safeguards puts polluter profits before the health of our children.

Consumer groups working to protect Americans from high energy prices and other economic harms called on Senators to vote "no" on the resolutions, writing:

And then there's this from Environmental Entrepreneurs and the American Sustainable Business Council, which rightly points out that "History shows that smart clean energy policies are good for our environment, our economy, and businesses."

Finally, let's hear from ActionAid USA, WE ACT for Environmental Justice, Protect Our Winters, and more than 110 other diverse organizations whose letter to Senators call the Clean Power Plan the "single biggest step we have ever taken to tackle climate change" and in which they "strongly urge" Senators to "oppose these resolutions that put the health of our children and families at risk, threaten the quality of our air, and strip the EPA of the tools to address dangerous carbon pollution."

While President Obama is expected to veto any Congressional attempts to repeal the Clean Power Plan, its good to know that all these groups – and most Americans – stand behind his efforts to take climate action.

Pete Altman is the campaign director for the Climate and Clean Air Campaign at the Natural Resources Defense Council.