Latina Lista: News from the Latinx perspective > Columns & Features > Guest Voz > Guest Voz: Tech industry’s problem of not including Latinas & others of color goes beyond failing at diversity

Guest Voz: Tech industry’s problem of not including Latinas & others of color goes beyond failing at diversity 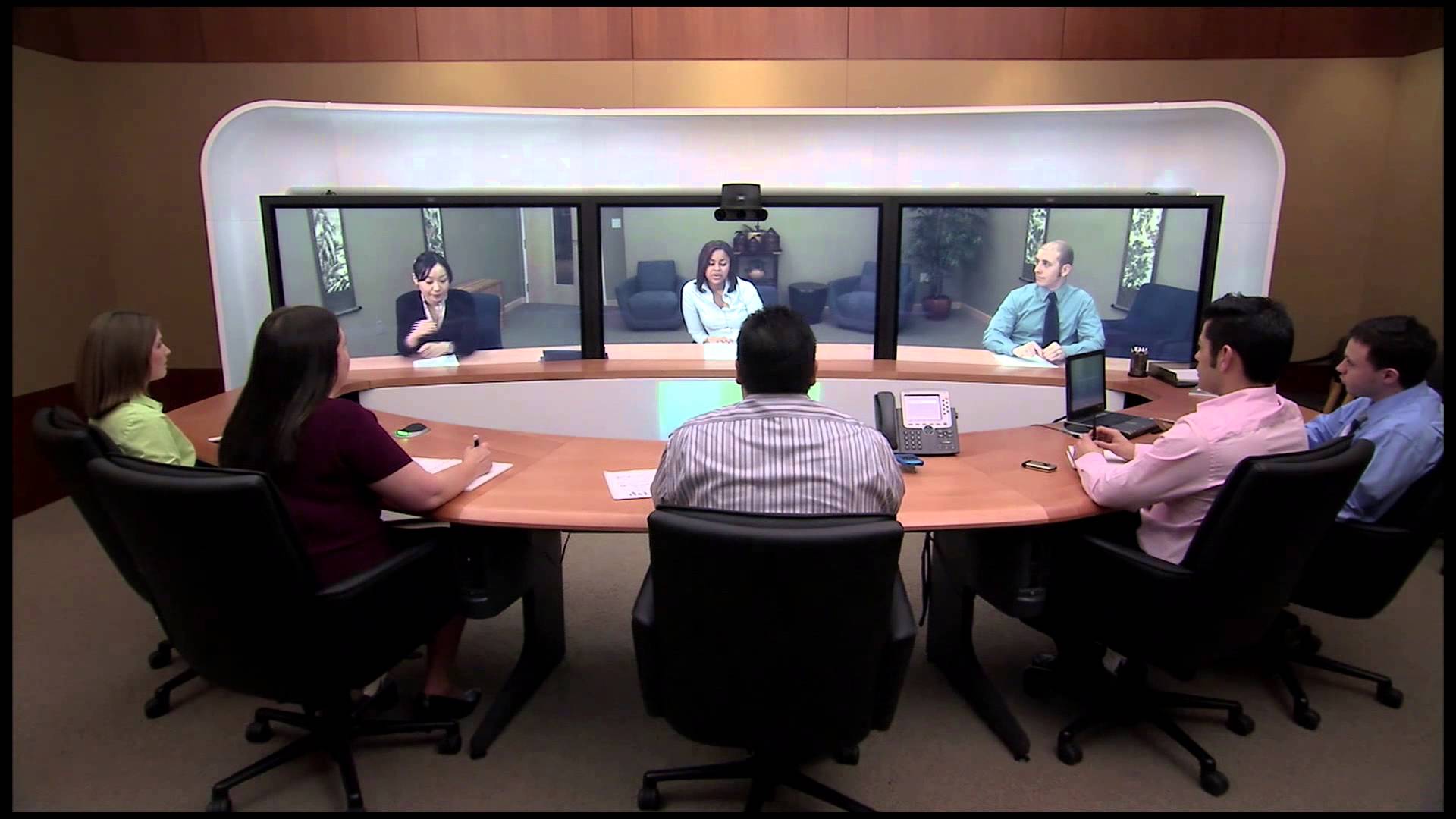 The disparity in the workforce at technology companies is discouraging. While many technology giants work hard at inclusion, some just aren’t building teams who are the best they could be in the technology game.

In technology, your best fans are your customers, and they seek value from companies who have their needs in mind. Customers are not a homogenous group of fans; they are made of a widely diverse consumer or client base who demands inclusion in their everyday lives. Universally, common definitions of inclusion hold equally for women and men.

Inclusion is defined when a relationship exists between two classes when all members of the first class are also members of the second. What makes women feel included also makes men feel included. Feeling a sense of belonging based on sharing common attributes and goals with peers at work increases the odds of technology benefiting from workforce diversity.

So why is there such disparity in the workplace?

Understanding that the technical talent pool will shrink drastically by 2020, STEM programs have become a driving force behind the support of technology companies and the bid to increase diversity. Will STEM education programs targeting young students to think seriously about technology careers really fill a shrinking talent pool within the next twenty years?

Whether or not STEM efforts are successful, companies, recruiters, hiring managers and CEOs must recognize how to balance strategy. Simply meeting staffing needs now, and in the future, to help them adapt to meet customer demand is not enough.

Competitive advantage will be a determining factor in a world where digital disruption builds better product experiences, creates stronger customer relationships and brings all that to the market faster. For that reason, a wide gulf in technology’s diverse workforce must be prepared to answer to customers who encompass a diverse customer base.

Overall, technology is losing the inclusion game when Silicon Valley companies released a report about staffing numbers that revealed a mere 2% black and 3% Hispanic workforce. At Google alone, US employees are 70% male, 30% female, 61% white, 30% Asian, 3% Hispanic, 2% black, and the remainder identifying as being in two or more other groups.

Comparatively speaking, Twitter has the same result for “non-tech” jobs showing men and women equally represented on a 50/50 ratio. However, the “tech” jobs at Twitter are 90% male and 10% female. In spite of the increasing numbers of diverse college-educated tech professionals, a USA TODAY analysis reported, “Top universities turn out Black and Hispanic computer science and computer engineering graduates at twice the rate that leading technology companies hire them.”

Technology has become a major engine of economic growth in the U.S. economy, and the pressure to diversify workforces is going to continue to grow. “Leaving African Americans and Hispanics out of that growth increases the divide between haves and have-nots. And the technology industry risks losing touch with the diverse nation — and world — that forms its customer base.”

Achieving a diverse workforce in industries like technology has been a struggle for years, but is it impossible to improve diversity?

In the last few years, studies about team diversity have revealed that diverse teams perform better when it comes to innovation and problem solving. To leverage this, and to build more diverse, effective and collaborative teams, it is essential to establish a strong drive to improve diversity in hiring practices across the board.

Identifying the right mix in education is one thing, but the data consistently shows technology may be failing to recognize opportunity within some diverse populations.

According to Pew Hispanic, over the past decade, the Hispanic high school dropout rate has dropped dramatically with Hispanics ages 18 to 24, more than tripling in 1993 – a 201% increase. By comparison, college enrollment increased 78% among blacks and only 14% among whites.

Add to that the fact that only about 22% of young Hispanic households (younger than 40) have student debt compared to nearly twice that among young white and black households. According to the 2009 Pew Hispanic Center survey, 88% of Latinos ages 16 and older agreed that a college degree is necessary to get ahead in life today.

Latinos have become the largest minority group and largest immigrant group in the U.S. with over 55 million Latinos living in the U.S. in 2015. Combine lower dropout rates, and less college debt together and this very large group is an untapped resource of human capital motivated to succeed. If those groups do not picture themselves in job roles in technology, or are not encouraged to participate, then diversity hiring is fighting an uphill battle.

According to Ron Gonzales, president and CEO of the Hispanic Foundation of Silicon Valley, educational gaps can “be traced to educational gaps that begin as early as kindergarten and first grade. And that gap widens as students reach graduate levels, and finally seek out careers.”

Mr. Gonzales also noted that encouragement is not the only barrier to entry, there must also be opportunity from after-school programs, internships and summer camps. According to Change the Equation, “57 percent of Latino children aren’t currently enrolled in afterschool programs, despite the fact afterschool extracurricular activities often include enrichment opportunities involving math, science and technology.”

When it comes to the governance of K-12 public schools there is a huge mix of key players. State policymakers are driving the need for changes in education to reform curriculum designed to improve college readiness, digital learning, accountability and common core math and science skills. Whether or not businesses can influence state education policy and politics to make a difference will be determined within the next 5 years when tech talent is at a critical juncture in time.

Tech companies must actively address the educational challenges facing diverse populations critical to the future of sustainable technical development by implementing measures as quickly as possible. With the right kind of intervention and tenacity, the world of tech can include a diverse group of people poised and ready to deliver the kind of innovation expected by an already diverse, digital-savvy society.

‘Visions From The Inside’ Taps 15 Artists To Illustrate The Letters Of Detained Migrants
Comment
Video: Murdered Mexican photojournalist Rubén Espinosa thought he had escaped death