Guest Voz: Unconscious Bias at Starbucks? I don’t think so. 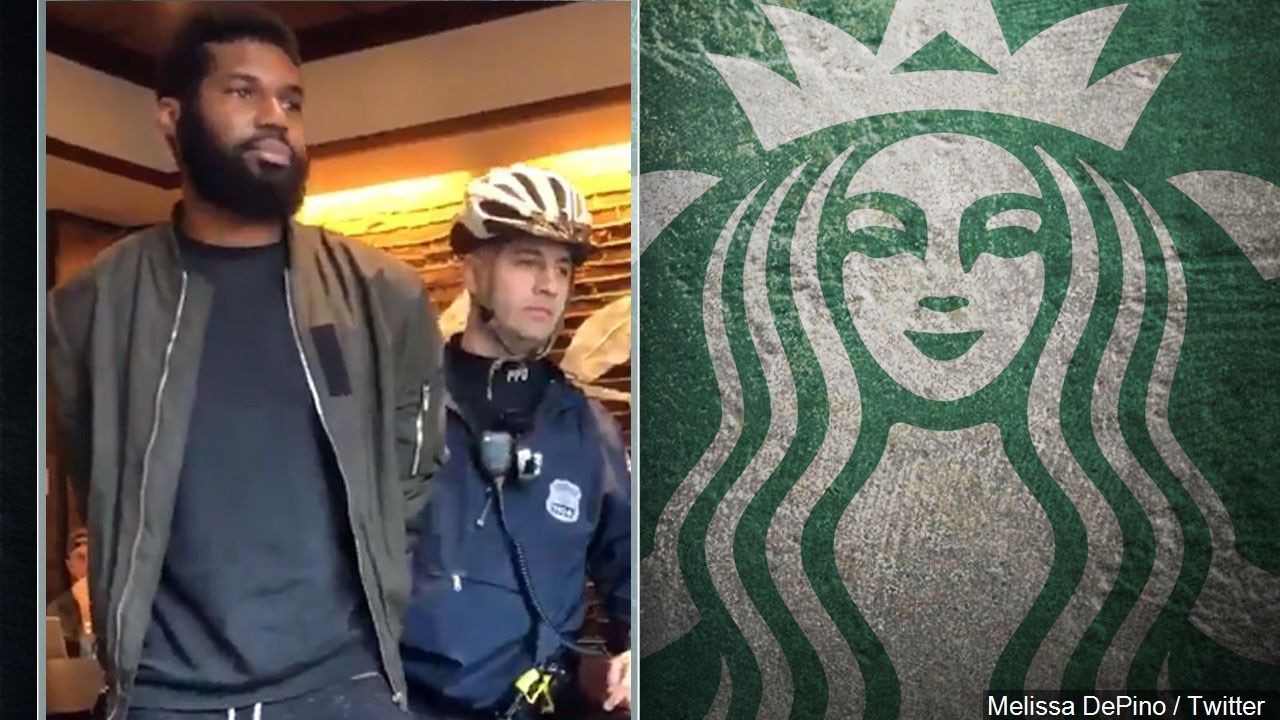 So sitting in a Starbucks and waiting for a meeting with someone is now considered a disturbance that warrants calling the police.  Apparently, a Starbucks store manager in Philadelphia recently decided to call the police on two African American males who were simply waiting for a third person to arrive before making a purchase and starting a meeting.

A video captured by a store customer illustrated the embarrassing moment of being handcuffed while observers stared in disbelief.  I have been a loyal Starbucks customer for many years, have held many meetings there that required some waiting time, but have never, ever been required to buy something or leave the premises. Curiously, news reports have described the incident as an example of “unconscious bias”  — presumably an action by the manager that was done unconsciously or without intent.

I don’t buy that.

Why?  Because recent history tells us that such behaviors are not so “unconscious,” but rather deliberate efforts to act out strong beliefs that are held about selected groups of persons.  For example, a news story in the Dallas Morning Newsdescribed how a police academy in Cambridge, Massachusetts was training new recruits to administer extra doses of pepper spray to disable Latino suspects.

Because it was believed by the training staff that Latinos and other dark-skinned persons eat and pick hot peppers – thus developing a higher tolerance for pepper spray.  The training program might have been considered an act of “unconscious bias” if not for the fact that it was part of the approved training program.

A second example in the medical area relates to a study about pain management. The researchers administered a test to medical residents and practitioners regarding biological facts and myths about African Americans, such as, “Black skin is thicker than whites,” “Blacks’ nerve endings are less sensitive than whites,” and “whites have larger brains than blacks.”

In a simulated experiment of treating black and white patients, it was found that the medical staff who believed such false statements made more errors in the medical treatment that they recommended to black patients.  Unconscious bias?  Perhaps, but the medical staff were aware of their beliefs, recorded them on the test, and consciously decided to act on these beliefs.

Like many other companies, Starbucks also makes deliberate, conscious decisions regarding the location of their stores which impact the quality of life in many communities.  The following three maps vividly illustrate that Starbucks locations in Dallas County have generally avoided communities of color as well as lower income areas.

Figure 2 below shows that few Starbucks stores have been established in predominantly black communities.

Similarly, Figure 3 below shows the same pattern for Latino communities.  That is, Latinos have little access to Starbucks stores in the communities where they are concentrated.

To long-time residents of Dallas County, it is perhaps not surprising that the vast majority of Starbucks stores are principally located in the northern parts of Dallas County where higher income, white families are concentrated.

After all, the price for a cup of coffee from Starbucks may be out of reach for lower-income persons. But the maps show that middle to higher-income areas in communities of color are also being avoided by Starbucks.

Another interesting theory that is frequently discussed in online forums is that “blacks do not drink coffee” – a belief that was reinforced by basketball legend Shaquille O’Neal who decided not to invest in Starbucks when presented the opportunity by its CEO. Most blacks, however, do drink coffee as revealed by research cited in the Journal of Nutrition: 61 percent of U.S. black adults drink coffee, compared to 76 percent of whites and 80 percent of Latinos.

What else should one consider to understand the picture presented by these maps?  Is “unconscious bias” influencing the site location decisions by Starbucks’ executives? If so, will a workshop for these executives also change their behavior?

To their credit, the Starbucks organization recently announced that they are establishing a new store in the re-developed Southwest Center Mall in southern Dallas, which will also serve as a workforce training site for its predominantly black community.  It’s a good start but leaves considerable room for improvement.  It would indeed be interesting to determine if similar location patterns exist in other U.S. communities with a high presence of blacks and Latinos.

In my view, the Starbucks manager in Philadelphia that requested police action to remove the two black customers was not motivated by “unconscious bias,” but rather by conscious beliefs and prejudices against blacks that were not detected in the screening process by Starbucks staff.

These beliefs are a consequence of many factors – family values, a past negative experience, media stereotypes, and growing racial segregation in residences, churches, schools, and social networks – factors that are very resistant to change.

In addition, the current political climate in the U.S. has “normalized” racist commentary and behaviors towards blacks and Latinos, making it much easier to mistreat these groups.  While it is common practice for organizations to screen applicants for job skills, personality, career and criminal background,   it seems that screening for knowledge and beliefs about blacks and Latinos should also be part of the hiring process.

Why wait for an incident like the one in Philadelphia to occur that can rapidly blemish the reputation of an entire organization?

The CEO of Starbucks should be commended for wasting little time in personally apologizing to the two black men for their discriminatory treatment, and announcing that all Starbucks employees will be required to attend a workshop to identify and remediate unconscious bias. New employees will also be required to participate in this training program.

This training, however, will likely have minimal impact on employees that hold negative beliefs or inaccurate information about groups that they dislike. These bad apples – whether current employees or new hires — need to be fired or rejected from the organization, not just simply diagnosed as having unconscious bias and hope that a one-day workshop will somehow remediate this hostility towards black or Latinos.

I remain hopeful, nonetheless, that Starbucks’ renewed energy will include better screening practices of employees as well as clear policies with consequences when culturally diverse customers are mistreated by its employees. And it would not hurt for the company to re-examine its site location strategies in Dallas-area communities of color and perhaps similar communities throughout the U.S.