Guest Voz: What’s the line between disrespecting Latino culture and genuinely embracing it? 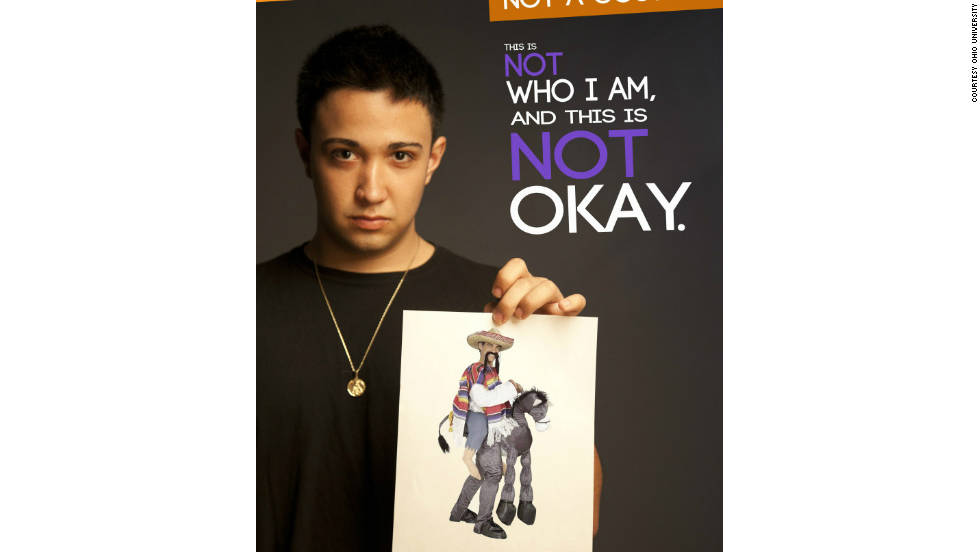 Culture is vital in the Latino community. However, there is a difference between respecting a culture and exploiting it. Being from San Diego County, we are surrounded by Mexico’s influence because of the closeness to the border.

As a Latino, I am often asked certain questions that pertain to generic sayings or curse words. Many only look at us at face value as if we have no feelings. The American culture has always focused on self-centeredness and individualism. The aspect of delving into another’s world is uncharted territory and most are too “busy” to care.

Minorities, on the other hand, absorb the United States culture as their own and are proud of it. This brings a much better opportunity than their own country.

Cancun, Mazatlán, Cabo San Lucas, are certain places that American’s go with the pretext of getting as intoxicated as possible. I don’t blame them from wanting to escape certain realities such as work and home life; but they go to these places with the mentality of doing things they would never do in America.

It would be difficult to say where we draw the line in disrespect and genuine interest in the culture we value. Despite this, I say we battle ignorance with acceptance of their character and pre-existing dispositions. For us to draw a line, we create a border between Latinos and everyone else — something that we have striven to overcome.

We as Latinos have to realize that ignorance is often times not intentional. The American media contributes greatly to this lack of cultural sensitivity. Television and movies often depict Latinos as criminals or immigrants who speak poor English.

That’s where the limited perception of us is created.

We all come from different backgrounds, have an array of stories, and perspectives that matter. It’s important for Americans to understand that things like tequila, serapes, tacos, and sombreros mean so much more to us because they signify family gatherings and pride in our culture.

As a nation we have to erase the stereotypes ingrained in our psyche and see the dreams we all have. We must see the heart and aspirations Latinos bring to the American landscape.

Latinos, at the root of their desperation, harness the beauty that America offers for a better life. They come shelled with anguish from what they endured coming here. Others never look beyond their exterior, not realizing there’s a seed of passion within.

We are consistently trampled upon with negative stigmas but little do they know, we were meant to grow. We are set to interweave our traditions into the mental fences of people’s minds and create unity among all.