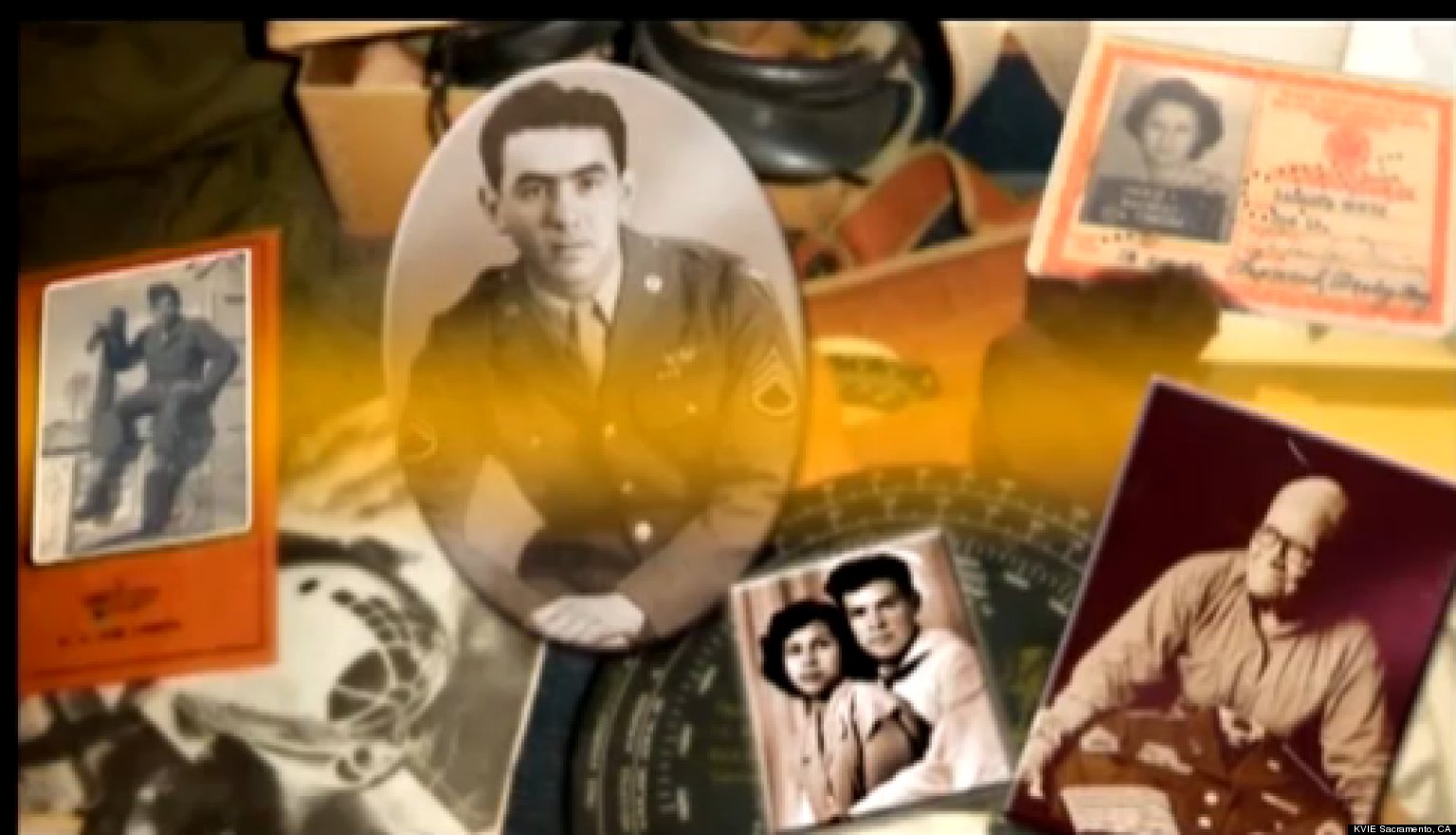 For the Mexican-American World War II generation, the call for action arrived at different times:

In Corpus Christi, physician Hector P. Garcia, recovering from a serious kidney ailment in 1947, listened to Spanish-language radio as veterans complained they were refused veterans services, and grew incensed. Enough.

San Antonio attorney Pete Tijerina was forced to settle out of court in a personal injury case in 1966 (a woman from Charlotte whose leg was amputated in a car accident) that should have netted his client a good settlement. Instead, he was forced to accept a fraction – only because there was not a single Hispanic on the jury. No more.

In Alpine, (TX) Virginia Dominguez knew, in the ’60s, that the segregated local schools kept Mexican-American children from reaching their potential. Not good enough.

Finally, in El Paso in 1960, attorney Albert Armendariz, appointed to that city’s civil service commission by the first Hispanic mayor, Raymond Telles, viewed the list of eligible applicants for the police and fire department. He became suspicious when he found that the heads of those department routinely eliminated applications from Spanish-surnamed applicants, and those who appeared they might be African-American. Basta.

These are only a few examples of the homefront battles fought by the World War II generation of Mexican-Americans. The Mexican-American civil rights struggle did not begin at the end of the war: There had been strong activists protesting and resisting before then.

Some of them were veterans of World War I. But World War II was different in this way: Among the 16 million men and women who served in the military, there were as many as 400,000 Latinos.

The war affected all.

Many Mexican-American families had two, three, four – and even, in the case of the De Los Santos brothers of San Saba,(TX) eight – sons in the military during World War II.

In their youth, they confronted racism that had been woven into everyday life for so long that, for some of them, it was unrecognizable. That’s just the way it was.

World War II changed that, transporting young men, and some young women, far from their communities, broadening their horizons. These Mexican-Americans found that in Europe, in the Pacific, in every theater of war, they were considered Americans.

Some, like Armando Flores of Corpus Christi, noted after being reprimanded by an officer (American soldiers always stand at attention!) that he had never before been called an American.

Postwar, the federal government’s G.I Bill also opened doors to colleges, universities and training that would have been unthinkable otherwise to these largely low-income veterans.

And so it was that men like Pete Tijerina and Albert Armendariz, and former state Sen. Joe Bernal, a Democrat of San Antonio, got their education.

They had their mettle tested and, for those who didn’t know it before, proved that skin color and language were unrelated to ability and intelligence.

Mexican-American women went to work for defense contractors, wearing pants for the first time, earning serious money beyond their wildest dreams. These women learned the system, understood what their rights were, and what they could – and did – insist on.

Collectively and individually, the World War II generation of Mexican-Americans mounted efforts that would desegregate public institutions and open doors for equal opportunities for those who came after:

The Mexican-American civil rights movement is ongoing. But one thing is clear: the World War II generation of Mexican-Americans made tremendous progress, against formidable obstacles, to make their communities, their states and their country live up to the ideals of equality for all.

We, the children and grandchildren, can do no less than take up the torch.

Rivas-Rodriguez, an associate professor of journalism at the University of Texas at Austin, founded and directs the Voces Oral History Project, which has recorded interviews with 630 World War II-era Latinos and Latinas, as well as another 300 of other periods.