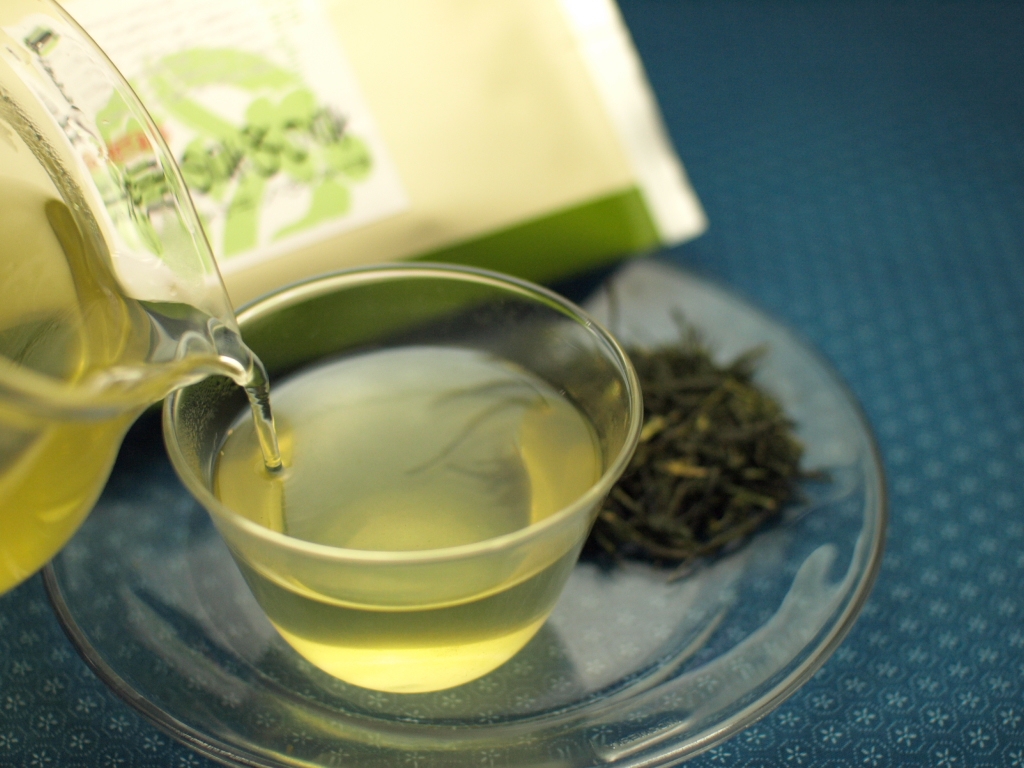 As Hispanics continue their ascent as the largest and fastest growing minority group in the U.S., tension points between the healthcare and the Hispanic communities are growing as well, fueled by the lack of outreach from the former to the latter.

One of the results of this disconnect is that many Hispanics still rely on folk remedies that are passed on within the community and families, or they get their medical information from other alternative, non-medical sources.

There are many instances of these alternative sources within local Hispanic communities; one such organization based in the Los Angeles area attributes roughly 60% of its sales in the U.S. to Latinos – and it is betting its future growth on them.

This merely scratches the surface of what’s happening throughout the community when it comes to healthcare. Incredibly, according to a Pew Hispanic Center Report, at least 8 out of 10 Hispanics get information about their health from sources other than traditional medical establishments – such as television and radio programs and advertisements for alternative medicines and treatment.

The truth is, these non-medical sources are doing a better job at understanding, reaching out and communicating to the Hispanic community. In fact, almost 80% of Hispanics will take further action when they hear these messages. What exactly are they responding to?

Language is a big part of it. More than half of the time, communication is in Spanish (or a mix of Spanish and English). But that’s only part of the picture. These alternative sources are also telling a better story, one that is culturally in tune with the community.

Unfortunately, their claims are mostly unfounded and often lead to harmful, even deadly results – especially when these alternatives are used as substitutes for proven and more advanced medicines.

I see this in my own practice, maybe 20% of the time, where a kind of magical thinking has taken hold. The patient who brings in a vitamin pill from Mexico they want to take for a disease such as diabetes. Or the person whose aunt in El Salvador swears by a special herbal tea concoction as the fountain of youth.

Word of mouth is strong in the community, and someone, a friend or relative, simply may be passing on a bit of good old-fashioned folk medicine, which everyone can relate to but is especially prevalent in the Hispanic community. Or they may have seen something advertised from a source that made them feel comfortable by speaking to their cultural perceptions, fears and other concerns.

Let’s look at diabetes as an example; insulin may be the most progressive treatment, but Hispanics see it as capitulating to the idea of being sick. Taking a pill in hopes of treating it carries far less of a stigma, and that is why Hispanics who see an advertisement claiming such a cure are more open and susceptible to taking that route for treating their diabetes.

Though this can’t be blamed for the high percentage of diabetes in the community and the growth rate in young Latinos, the highest in the country, it certainly can’t be discounted either. And it’s but one reason why the medical community must step up to counter these alternatives, and start doing their own outreach to the community.

Mexican Americans, in particular, are at high risk in this example: they have a 50% greater chance of dying from diabetes than their non-Hispanic white counterparts,” according to the U.S. Department of Health and Human Services Office of Minority Health.

Education and outreach is sorely needed, but medical professionals cannot go into the Hispanic community blindly. We must first do our due diligence to understand Hispanics in order to get past the cultural obstacles that may stand in the way of education and outreach efforts.

The denial factor is one such obstacle, not just about disease but about treatment as well; that is, the strong desire to believe in and find a magic pill, a miracle cure. This is another reason why the advertising in Spanish language media is so appealing.

It offers what seems like a simple solution to a problem people just want to go away, whereas real treatment options might seem complicated, especially when not well understood or when not presented in culturally relevant terms.

Though there is a fast turn-over with these quick fixes – they are usually replaced with something new every 6 months or so – it does not seem to affect their popularity. When someone is raised to believe in miracle cures and simple solutions, and it’s such a strong component of the culture, such thinking becomes deeply ingrained and hard to shake.

So how does the medical community begin to counter all of the alternative claims and the lure of wishful thinking?

For one thing, simply telling someone the pill or whatever remedy they found or heard about doesn’t work is not going to sway most people, for the aforementioned reasons. Whatever they heard most likely came from a trusted source, and that is what the medical community must become to their Hispanic patients.

It starts with listening.

Whatever the patient brings to the examination table, you must hear them out and not dismiss anything out of hand. Find out where they got the information (local advertisement? friend of a friend?) and what makes them think it’s going to work for them. You can’t counter the messaging they are getting without understanding the foundation their belief system is built upon.

Without that underlying cultural awareness and understanding, you’ll often find yourself having parallel conversations about important health issues that never quite intersect or connect with your patient.

On the other hand, once they feel like you are really listening to them and understand where they are coming from, you will begin to earn their trust and they will be more open to what you have to say.

It is at this point that you can begin the education process, for example by citing research studies and success stories. In the case of diabetes, that means stressing the importance of self-management, which research has shown accounts for 90 percent of a person’s success in controlling the disease.

Self-management is a prime reason, among many, why healthcare education and the resources for prevention, treatment and other health initiatives cannot begin and end at the hospital door. Those in healthcare must engage with the Hispanic community on a day-to-day basis to truly win their trust and confidence and overcome the tension points that exist in no small part because of the lack of engagement so far.

It’s no exaggeration to say we must become like members of the family.

Only then, as a trusted family member, can the medical establishment begin to compete with the false claims that are telling a better story, especially when we have to deliver news that people don’t want to hear or that goes against deep-seated beliefs – that their home remedies or miracle pills are putting them at greater risk.

These alternative medicines can be costly in and of themselves, but especially in the long-run as they fail to stem the progression of illness.

Ultimately, the medical community can tell a better story, and must learn to do so from a place that understands how strongly culture influences Hispanics. For example, those from mother countries where political corruption was rampant may look upon authority figures with a healthy dose of skepticism. But our healthcare standards and approaches are powerful and proven, and we should be able to overcome the strongest of skepticism, if we tell our story with the culture of the audience in mind and let the narrative unfold and evolve with the community, much like a popular telenova.

Once you have built trust with your patient and established a cultural rapport, you’ll understand what they are thinking, what they need to know, and when they are ready to hear it. At that time, one of the most important lessons you can impart is to make sure they are making informed decisions about traditional versus alternative treatments. In brief:

• Be critical about alternative medicine that sounds too good to be true, the so-called magic cures. There are people out there who will take advantage of you, even at the expense of your health, so educate yourself and always look for proof and evidence.

• Traditional medicine can show you research studies and success rates, and there are tried and true resources readily available. Don’t be afraid to ask questions, good doctors will want to be challenged and you should feel comfortable approaching your doctor about anything.

• That said, also seek out what others in the medical community are saying. For example, a recent op-ed piece in the Los Angeles Times was eye-opening in revealing not just the ineffectiveness, but the harm being caused by so-called “natural” and alternative, but unregulated medications.

A few basic facts like these will lay a new foundation for your relationship and get your Hispanic patients moving away from unproven and risky alternatives when it comes to their health. Be aware that this is a real and ongoing issue and never turn a blind eye to it.

Alternative medicines are promoting mythology over science, and are causing patients to make uninformed decisions when it comes to their health. Not only are they wasting their money on them, but they are putting themselves at risk with unregulated and unapproved “cure-alls” that may seem benign, but can actually cause great harm.

Ignoring or dismissing an alternative approach is not the way to counter it, because it shows a close-mindedness on the part of the medical establishment and a dismissal of the friend, family member or other trusted source who recommended it.

Listen to your patients, have a two-way dialog, get them more involved in their health choices, and let your relationship evolve over time. Always let them know that their health and safety come first, and help them believe in the evolution of medicine because whatever you prescribe is backed by a preponderance of scientific evidence and can demonstrably help them heal.

Since 2008 Dr. Joseph C. Alvarnas has been the Director of Medical Quality and Associate Director in the Division of Hematology and Hemapoietic Cell Transplantation at the City of Hope Comprehensive Cancer Center.