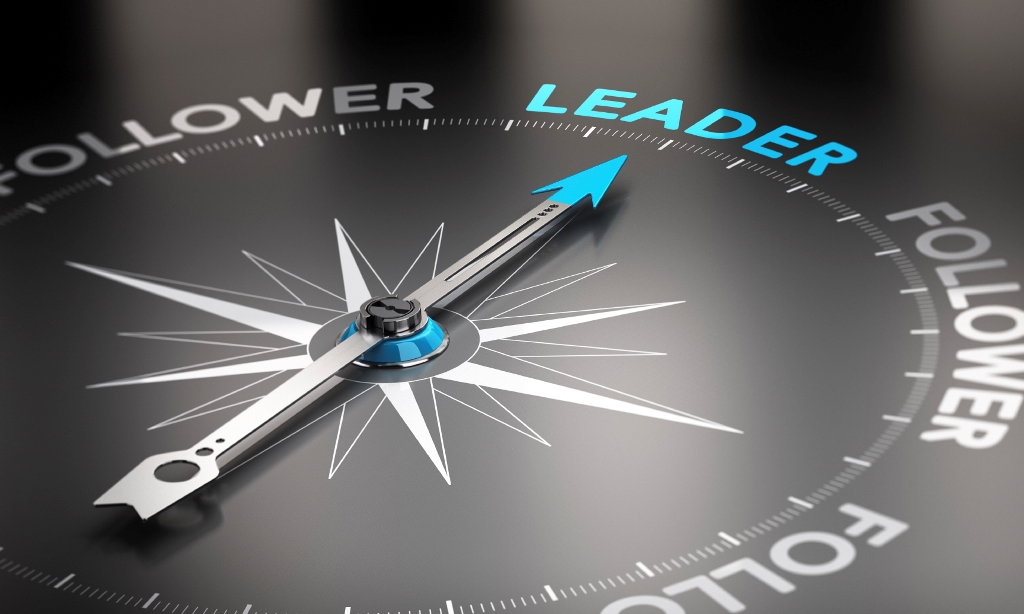 I grew up in the early 1950s when Latinos were in a cultural no man’s land. Those were the days when the signs No Mexicans – No Dogs hung in the windows of Texas restaurants and my mother was embarrassed by her broken English.

In fact, the term Hispanic, as an official designation, only occurred after the 1980’s census. If my mother was alive today she would marvel at how far Hispanics have come. Un milagro – a miracle!, she would proclaim. Then she would make the sign of the cross in gratitude for divine providence.

Many people believe that the rising Latino influence is only recently fueled by our exploding demographics.

It’s true that the Latino population in the U.S. grew by 43% in the last decade accounting for more than half of the population gain. Today one in six people in the U.S. are Hispanic. Our numbers are 57 million strong. And tomorrow? By the middle of the century one in three Americans will be Hispanic.

Most Latinos, however, understand that our advancement took centuries. Our roots go back to before the U.S. was a nation. Hispanics were born of conquest and colonization. We are a fusion people –mainly the off-spring of the Spanish Conquistadors and the Indigenous people of this hemisphere.

Many Hispanics have African ancestors, as well as, other European mixtures such as German and French, who also settled the Americas.

Hispanics are a mixture of cultures, languages, races, and nationalities and are the model for the multicultural millennium that is emerging today!

Today, Latinos are embracing their culture and language, gaining economic and political clout, and expanding their global connections. These gains have only been possible because of the vision, contribution, and relentless activism of our leaders.

Leaders who have built a legacy of inclusive community leadership based on cultural values that has as its purpose to uplift people. And yet the story of how Latino leaders have guided our people and tapped into ‘Latino power’ has not been fully appreciated, nor understood.

Which begs the question, What is Latino power?

Latino power is rooted in history and tradition. Latinos owe a great debt to the leaders who have paved the way for our community to blossom.

Latino power is our future – the promise and potential of youth. Today, 1 in 5 children is Hispanic, as are 1 in 4 newborns. Never before has an ethnic group made up so large a share of the youngest Americans.

Sustained by a culture of celebration, faith, and hope, Latino power is destino (destiny). It is the collective contribution Latinos will make.

Based on their people-centered values, inclusiveness and bienvenido (welcoming) spirit, Latino leaders are building a diverse and humanistic society.

We are infusing the U.S. with a Latin flavor and a lot of salsa!

Juana Bordas is a long-time Latina multicultural leadership expert and an award-winning author. She is the author of The Power of Latino Leadership which won the Nautilus Award for best indigenous book and best leadership book from The International Latino Book Awards.