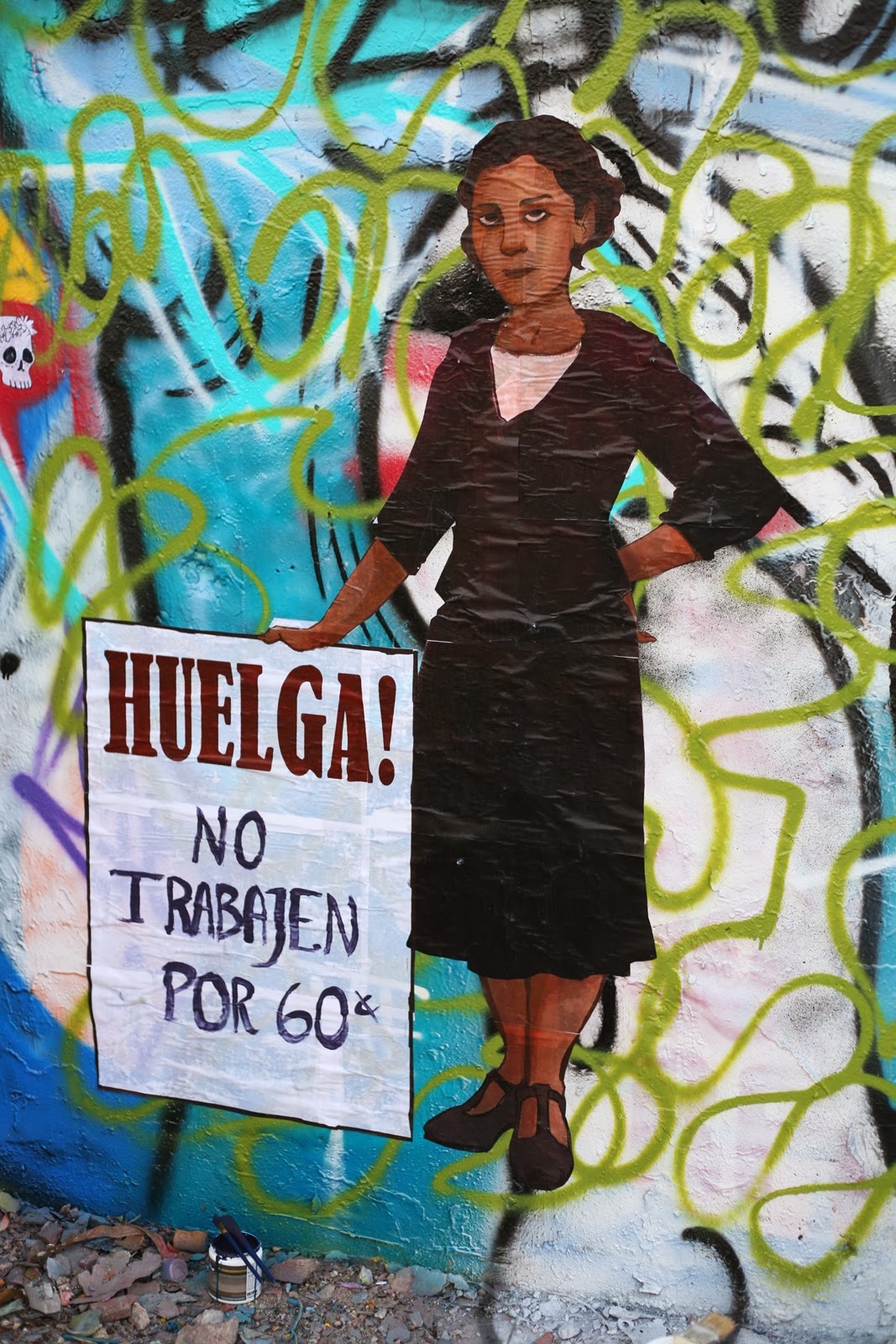 The student left the summit with a $2,500 award. Dauphine’s sponsoring teacher, Daniel Farias, received a $1,000 award. Representatives felt it was fitting that a student from a school whose namesake was the First Lady of the United States (Claudia Alta “Lady Bird” Taylor Johnson) during the presidency of Lyndon B. Johnson would end up with the top essay.

Whenever civil rights has been covered in history class, or when I’ve seen a documentary or have read an article concerning such, I am always very aware of what is missing, and it is something that I am interested in and looking for.

When the Johnson Administration ushered in the Civil Rights Act of 1964 through congress, it was seen as (and indeed is) a piece of legislation that forever changed the condition and race relations between Americans of black and white descent. But where every item of research cites Brown v. Board of Education overturning the Plessy v. Ferguson decision of 1896 in allowing for the integration of schools, the plights of Rosa Parks, the Greensboro Four, and the Freedom Rides in pushing the movement through non-violent protests, the tragedies of the murders of Emmett Till and Medgar Evers, the bombing of the Sixteenth Street Baptist Church, and culminates in the assassination of Dr. Martin Luther King Jr., as an American of Hispanic descent, I never see any information related to my ethnicity’s cause for civil rights.

Where is the plight of Hispanics represented in the civil rights discussion and history of the United States?

In my household, I have heard the stories from older relatives about the treatment of Mexican-Americans in Texas in the 1900’s. From what has been relayed to me, it was not much different than how Black Americans were treated in Mississippi.

Through my parents, I have heard of schools for Mexican children, separate drinking fountains, having to sit in the “black” balconies at movies, and not being able to go to restaurants and other establishments that were designated as white only. But the public record of what the conditions were for the people of my background is severely lacking.

It is like we did not exist in this country between the Alamo in 1836 and the introduction of Freddie Prinze to the world in “Chico and the Man” in 1974.

When discussing civil rights milestones, where are the discussions about Mendez, et. al. v. Westminster School District of Orange County, et. al.? This 1946 case challenged the racial segregation that was occurring in Orange County schools against Mexicans and Mexican-Americans.

This landmark piece of legislation was instrumental in repealing many of the segregationist provisions in California law, but is not presented at all in the canon of Civil Rights legislative milestones. In fact, as a Hispanic, I had not heard of this until President Obama awarded the Presidential Medal of Freedom to Sylvia Mendez, the daughter of the lead plaintiff of the lawsuit, on February 15, 2011, and I searched for who she was and why she was being honored.

When discussing civil rights milestones, where are the discussions about Hernandez v.Texas? This 1954 landmark case established that the protection granted by the 14th Amendment of the US Constitution was not only for White and Black Americans, but that all racial groups required equal protection.

This case questioned the use of Jim Crow laws against other classes of Americans, and determined that Americans of Hispanic, Asian, Middle Eastern, Inuit, Native American, and other non-white or black descent should also be treated equally.

This action was seen as impacting the creation of the Fair Labor Standards Act of 1938, which defines many of the occupational rules that govern workers’ rights. Should Emma Tenayuca’s name be at least presented alongside other civil and women’s rights activists when the conditions that lead to the Civil Rights Act of 1964 are presented?

Considering people of Hispanic descent make up over 16% of the total population of the United States today, efforts should be made to shine a light on the history, conditions, people, and effects of Latino activists and legislation.

It’s time to give a large portion of the population its due, so that maybe when educational resources are developed into lesson plans, Hispanics have an element of pride and purpose in knowing that our predecessors also played a role in shaping the world and civil rights that we enjoy today.