Latina Lista: News from the Latinx perspective > Columns & Features > Guest Voz > The good, the bad and the feo of latest study on women in TV & film

The good, the bad and the feo of latest study on women in TV & film 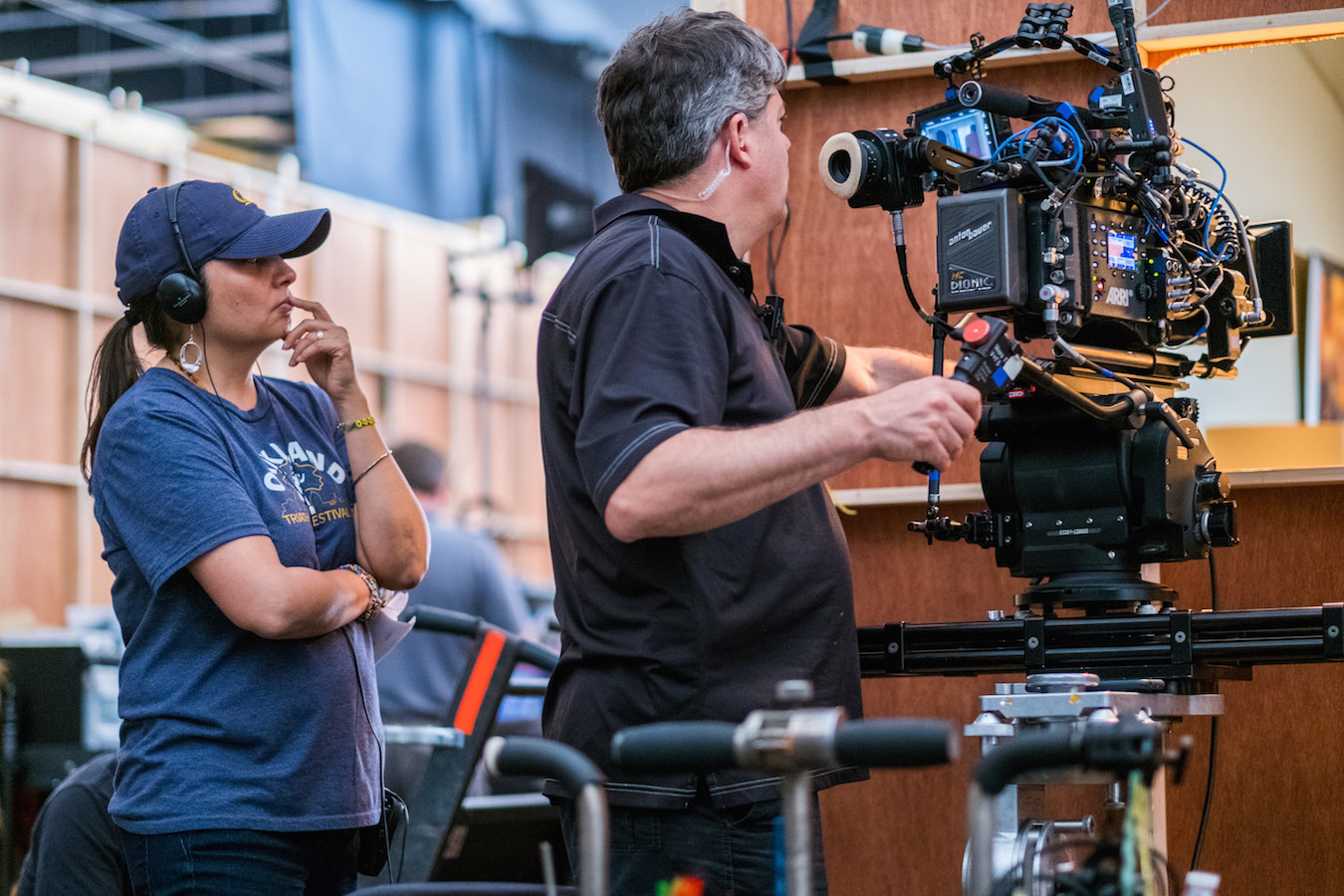 There’s no question that women are on TV. From primetime shows to daytime soaps and cable programs to streaming series, women can be seen. But for those who know better, like the researchers at the Center for the Study of Women in Television and Film, looks can be deceiving.

In the Center’s latest annual report, Boxed In 2016-17: Women On Screen and Behind the Scenes in Television, there is a mix of news on the progress of including women in front of and behind the camera, and a whole lot of ugly news about Latinas in the industry.

First, the good news: Yay! Women comprised 42 percent of the major characters on broadcast network, cable and streaming programs. On the surface, that sounds like real progress for anyone who remembers women used to be relegated as “eye candy” in far lesser roles. But enthusiasm wanes when it’s realized that this progress is not a steady climb. In 2014-2015, women held 40 percent of the major characters in these mediums. Then in 2015-2016, women dropped to only 38 percent and now a year later they’re up to 42 percent.

Real progress would be a consistent climb forward, not a slide back then forward again.

Again, looks can be deceiving.

The employment of women working in key behind-the-scenes positions on broadcast network programs has stalled, with no meaningful progress over the last decade. Women comprised 27% of all creators, directors, writers, producers, executive producers, editors, and directors of photography working on broadcast network programs. This represents no change from 2015-16, and an increase of only 1 percentage point since 2006-07.

Unfortunately, the bad news puts everything into context.

Of all the programs, the Center’s researchers surveyed, 68 percent of the programs had casts with more males than females.

Now for the feo of the feo news to come out of this research: Latinas accounted for only 5 percent of all female characters with speaking roles in 2016-17, while Black females attained 21 percent and Asian females 7 percent.

In a country, according to the US Census, where Latinos comprise 17.8 percent of the population versus African Americans’ 13.3 percent and Asians’ 5.7 percent, the lack of Latina representation in the film and tv industry isn’t just “underrepresentation” but a gross miscarriage of inclusion.

Do these media executives fail to hire Latinas because they think English isn’t their first language? Or that they get enough opportunities within the Spanish-language television and film industry? Or they don’t need the work?

Or is it something deeper?

Whatever it is, once again, it proves that for change to happen parties have to force the issue. And in the meantime, since no one’s getting any younger, the only way to move ahead is to stop waiting for that proverbial job break and take it upon ourselves to yell — “ACTION.”