Latina Lista: News from the Latinx perspective > Local News > South > A Look at the Growth of the Hispanic Population in Texas Through Popular Baby Names 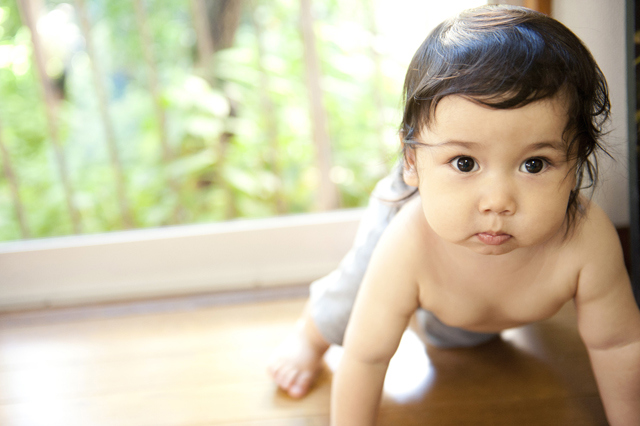 There are lots of ways to examine the growth and impact of the Hispanic population in the United States. Certainly the Census Bureau provides a vast array of data through its many surveys and the decennial census. But there are other data sources which also paint a portrait of what is going on with respect to population growth both in a quantitative and qualitative sense.

In 1986, as part of the Tax Reform Act, the Internal Revenue Service (IRS) began to require dependent children’s Social Security numbers on income tax returns. This led to an in the number of parents who sought social security numbers for their children.

The date for the graph comes from the Social Security Administration and is for the State of Texas. It shows, among other things, that from 1960 until 2009, the name, “Jose” has been one of the most popular first names given to boys. In fact, the name “Jose” ranked as the number one name given to boys in Texas from 1996 until 2009.

From 1960 until 2003 the name, “Maria” has been among the top 25 names given to girls born in Texas. As the graph and table on the opposite page shows, some Spanish first names have seen a drop in popularity over time.

As the table shows, 26 of the 50 states in the U. S. have the name, “Jose” among their top 100 names for babies born in their state. Among the surprises in this data is that Rhode Island comes in at 76 and Nebraska has “Jose” ranked at 80.

Some people worry that the Mexicans are coming, that they are invading the United States of America. These people shouldn’t worry because the Mexicans, Latinos, Hispanics or what ever name you want to call are already here.

Now pushing 50 million and growing, we can expect other states to begin reporting that the name “Jose” is among their top 100 names given to babies. It is only a matter of time.

Asi es que por mientras, fijanse en la cantidad de quinceañeras, bodas and other social functions in your city or town and remember this story because you will see more like them in the coming years.