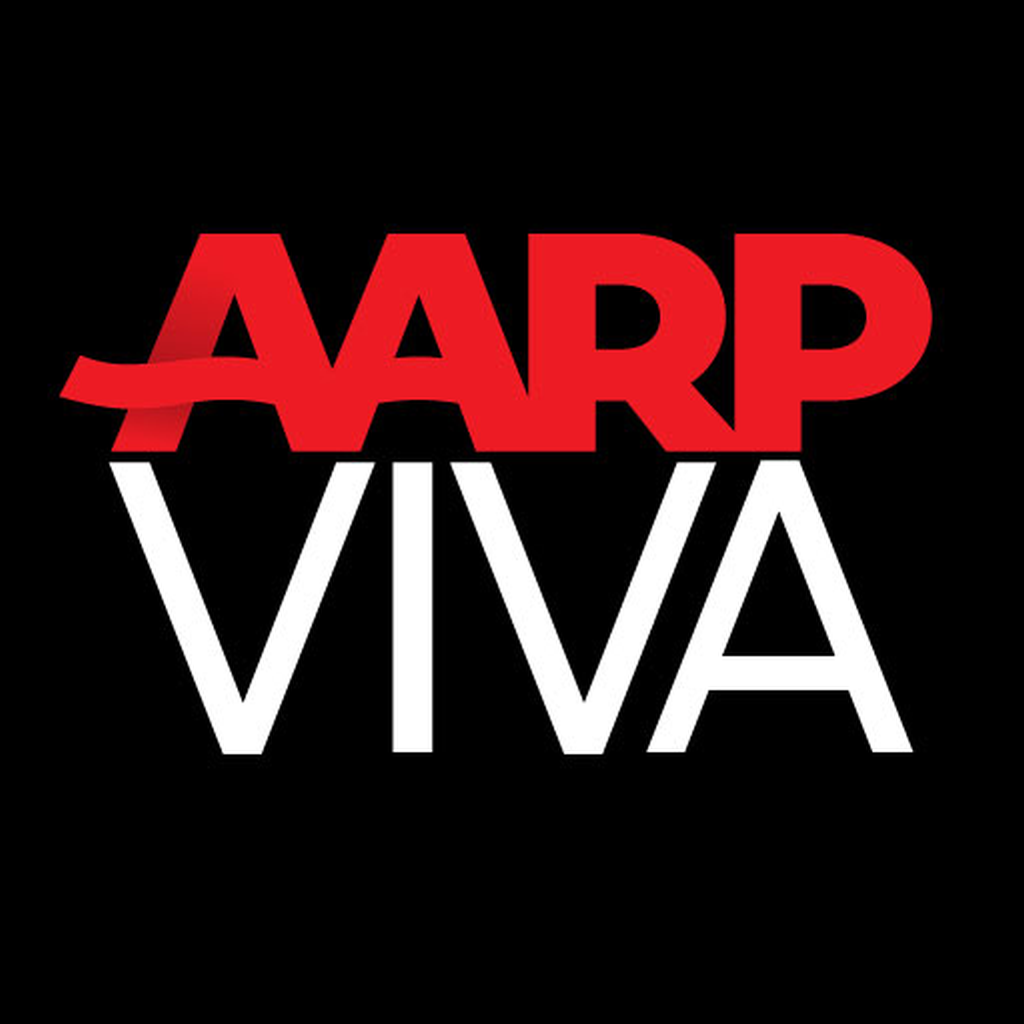 Having its membership and program participation numbers better reflect the state’s changing demographics has become a major objective for AARP Connecticut. In a state where Hispanics comprise more than 14 percent of the general population, out of 600,000 only 12,000 of AARP’s members identify themselves as Latino.
The state’s AARP State Director, Nora Duncan, is determined to change that. Part of the disparity, she explains, is that people who come from countries such as Brazil and Mexico are not familiar with AARP.

To address this situation, AARP is working to develop a corps of Hispanic volunteers who are interested in what AARP does for individuals over age 50 and for their families “and want to give back to the community,” Duncan said.

In order to increase awareness and use of its extensive “health, wealth and self” resources among the state’s growing Latino population, AARP Connecticut is turning to people who are part of that community. The nonprofit, nonpartisan organization is reaching out to such partners as the Latino and Puerto Rican Affairs Commission and Hispanic Federation to recruit and train volunteers who are bilingual or are familiar with Hispanic churches and other local institutions. “Our goal is to work with all communities and to work with organizations within the community that reach people,” said Duncan.

Based in Hartford, Connecticut AARP already has more than 1,000 volunteers statewide who enable AARP to carry out a variety of education, advocacy and service missions.

AARP’s recognition of Connecticut’s changing demographics is a major reason that LPRAC is “very excited with its new partnership,” said Werner Oyanadel, the state commission’s executive director. He praised Duncan for wanting the group’s volunteer pool to reflect the state’s population.

Duncan said the partnership with LPRAC was a natural because of “mutual interest” in helping the Latino community and because its commissioners are volunteers and know the “give back” concept. “LPRAC saw value in what we are doing,” LPRAC and AARP recently collaborated on a social event in Hartford to explain volunteerism for Latinos…