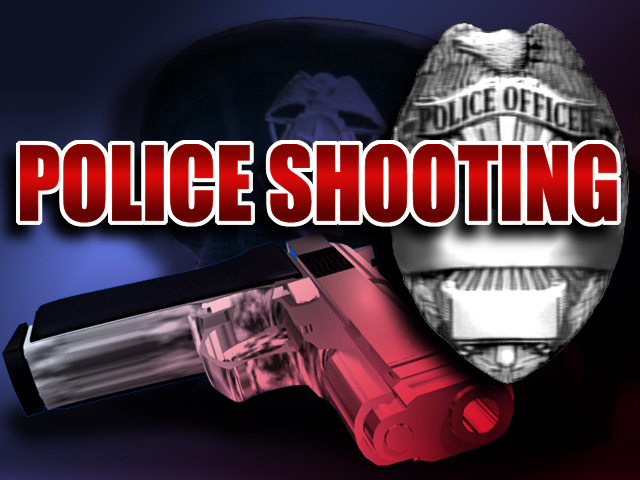 PHOENIX – Keeping the names of law enforcement officers secret for up to 60 days after the use of deadly force would create a larger divide between citizens and the police force, advocates said Wednesday.

“It’s not a surprise to any of us that police officers have extraordinary authority to investigate us, detain us and arrest us,” Alessandra Soler, executive director of the ACLU of Arizona, said at a news conference. “But with that great power comes great responsibility and, in a democracy, a need for transparency.”

Soler and others criticized a bill authored by Sen. Steve Smith, R-Maricopa, that supporters say would protect officers and their families and also provide a cooling-off period.

The House approved the measure 44-13 Wednesday, sending it back to the Senate to consider an amendment reducing the period in question from 90 days.

Calling the proposed change unnecessary, advocates also called on Gov. Doug Ducey to veto the bill should it reach his desk.

“There are already existing safeguards in Arizona law that give police chiefs discretion to decide when the names need to be withheld for safety, privacy or confidentiality reasons,” Soler said.

There were at least 27 incidents of use of deadly force by peace officers in the state of Arizona last year and more than 100 over the past five years.

Lawrence Robinson, a professor at the Arizona Summit Law School, said that no problem exists so there is no need to fix anything.

Smith hadn’t returned a message left with his office by late Wednesday afternoon.

Rep. Reginald Bolding, D-Phoenix, voted against the measure on the House floor, saying there is no reason to fear making an officer’s name public after a police shooting.

“In incidents that have happened across the country, the release of an officer’s name has never incited protest” he said. “Additionally, there has never been any confirmed assaults on an officer based on a name being released.”

Rep. Bob Thorpe, R-Flagstaff, who voted for the bill, said releasing the name right away leads to an officer being tried in the court of public opinion.

“I find this bill completely reasonable,” he said. “Let’s stand on the side of the officers who risk their lives day in and day out for us to keep our communities safe. Let’s give them the benefit of the doubt of being innocent until proven guilty.”

Secrecy bills:
Legislation that would remove information from the public record:
SB 1445
• Key provision: Would allow law enforcement to keep an officer’s name secret for up to 60 days after the use of deadly force.
• Author: Sen. Steve Smith, R Maricopa.
• Status: Approved by the House on Wednesday and send back to the House.
SB 1073
• Key provision: Would allow former judges to keep their home addresses and phone numbers out of the public record.
• Author: Sen. Steve Smith, R-Maricopa.
• Status: Awaiting action by the full Senate.
SB 1047
• Key provision: Would keep the names of lottery winners secret for 90 days after the prize is awarded unless the winners consent to their names being released. The city and county of a winner would still be public record.
• Author: Sen. John Kavanagh, R-Fountain Hills.
• Status: Awaiting action by the full Senate.