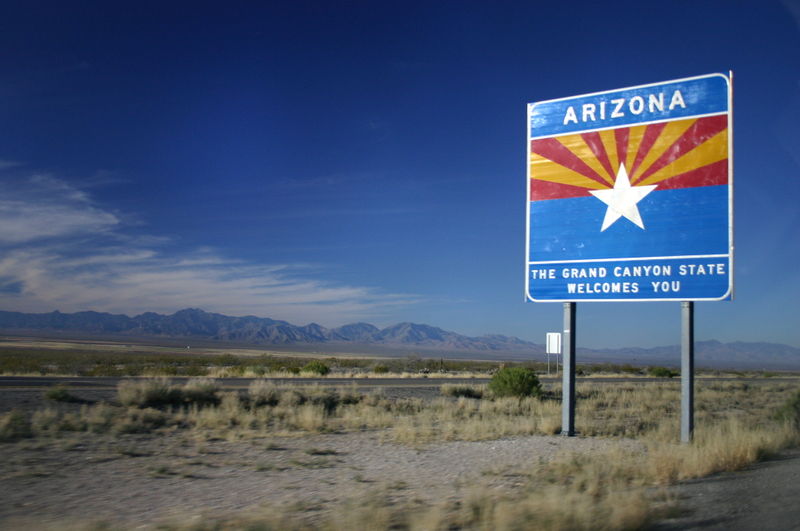 PHOENIX – While addressing issues such as education, the economy and reforming Child Protective Services, lawmakers need to focus more on Arizona’s growing Hispanic population, the head of the Arizona Legislative Latino Caucus says.

“The voters in our communities deserve better,” said Sen. Anna Tovar, D-Tolleson, the Senate Democratic leader. “We are interested in the details. Our priority is Arizona.”

Members of the caucus and the Arizona Hispanic Chamber of Commerce outlined their legislative agenda at a news conference Tuesday. At the top of Tovar’s list: CPS, which failed to investigate 6,000 child abuse reports between 2009 and 2013.

“We failed miserably,” Tovar said. “We will work hand in hand with the governor to make sure this never happens to another child again.”

Gov. Jan Brewer signed an executive order Monday abolishing CPS, saying she wants to remove it from the Department of Economic Security and create an independent agency reporting directly to her.

Tovar agreed that CPS needed work and said that funding will likely be the main issue with overhauling it.

Gonzalo de la Melina Jr., president and CEO of the Arizona Hispanic Chamber of Commerce, said the Latino community is a major contributor to Arizona’s economy.

“Look, if Arizona is going to maximize its competitiveness in the global economy, then we must unlock the potential of all of our residents, including the large and fastest-growing segment, the Hispanic community,” he said.

Latinos represent 18 percent of the total annual consumer spending in the state, a figure expected to rise by 25 percent over the next three years as the population grows, according to a report from the Arizona Hispanic Chamber of Commerce.

Rep. Martin J. Quezada, D-Phoenix, said that the Latino population is the future of Arizona. However, he said, Brewer’s speech was unresponsive to the unique needs of the Hispanic community.

“We need the governor to be ready and willing to address these issues,” he said.

Rep. T.J Shope, R-Coolidge, who called himself the only Republican in the caucus, said in a phone interview that he agrees that the Latino community is a growing presence that Arizona lawmakers must focus on.

He said that Hispanic students need access to better education, including more STEM options, and to higher education.

“We want to make sure community college options and universities are more affordable,” he said.

Tovar said the caucus will focus on bipartisan efforts, using last year’s vote to expand Medicaid coverage, made possible by a coalition of Democrats and moderate Republicans, as an example.

“You will see more bipartisanship because Arizonans want that,” she said.