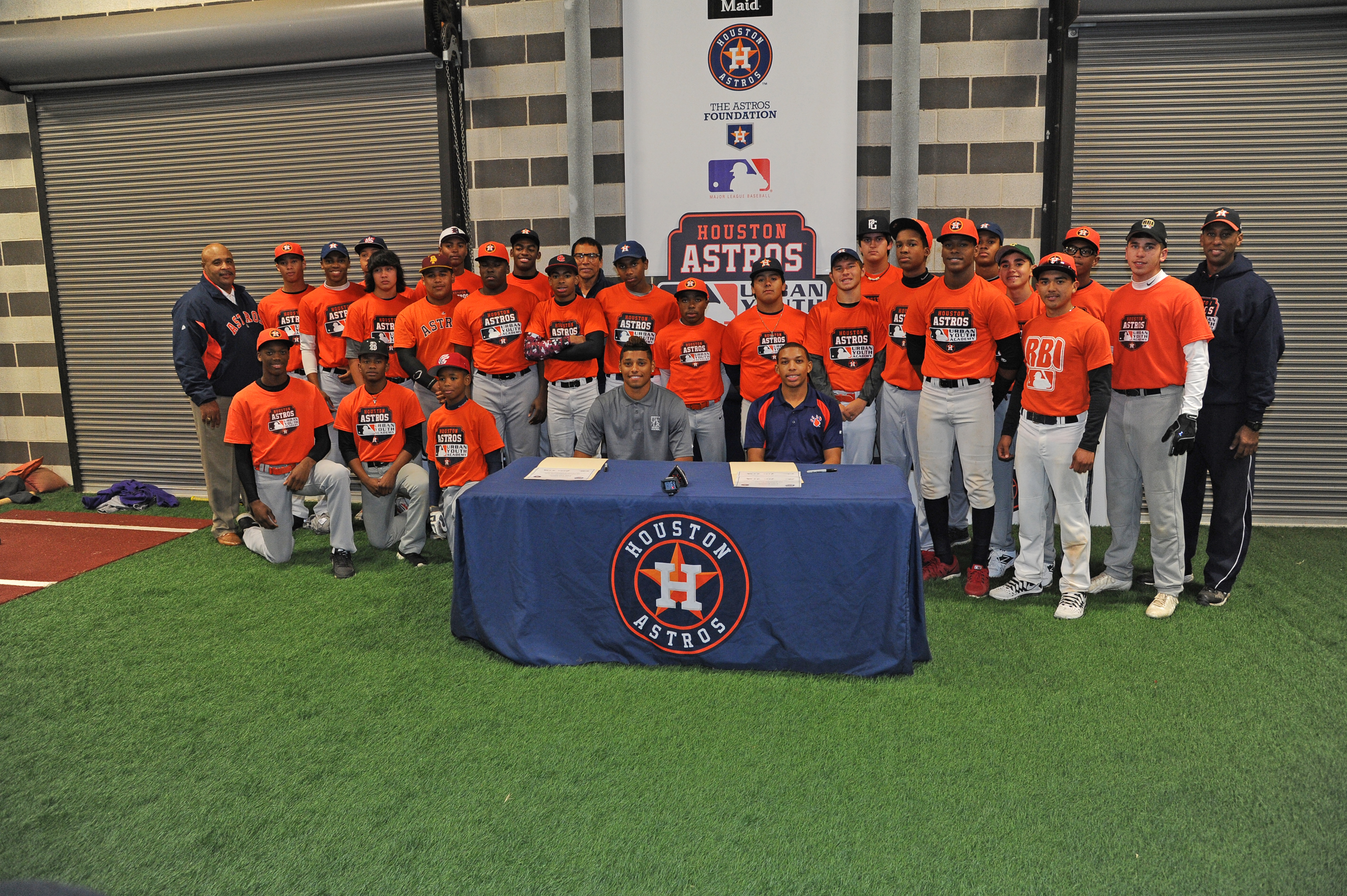 By Ruth Muñoz
The Venture

Almost every young boy dreams of one day becoming a professional athlete, but only a select few ever realize that dream.

In Houston, a young man named Pablo Salazar is working hard to turn that dream into a reality.

This may be the first time you’ve come across his name, but if the experts are correct, it won’t be the last. The tides are indeed turning, and his name, like his favorite player Derek Jeter, will become a household name sooner than you think.

At a strapping 6 feet 2 inches tall and about 190 pounds, 17-year-old Salazar, a senior at Lutheran South Academy (LSA), isn’t your typical teenager.

While most are waking up around six in the morning to get ready for school, Salazar can already be found practicing on the baseball field before heading to class. Once completing his homework at school, he’s back on the field for a three-hour team practice on non-game days.

Salazar has proved that hard work pays off, as he was recently offered an almost full-ride scholarship to the University of Arkansas at Little Rock. After signing his national letter of intent, he became the first of only two Urban Youth Academy players thus far to get a college baseball scholarship.

“I’m committed to Arkansas-Little Rock,” Salazar said. “Honestly, I want to make it to the league, but I want to give all that I can give to that team (and) put my talents toward what they already have and be a major impact on the team.”