Audio Documentary: Mexicali deportees with a dream of return 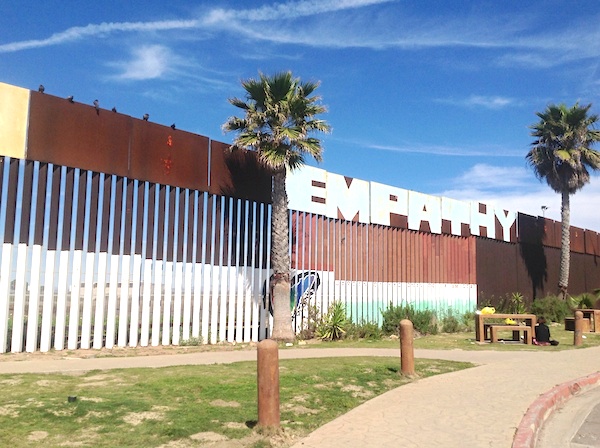 The goal of this audio documentary is to put a human face on the devastating effects of deportations on immigrant families by giving voice to the deportees themselves. The documentary includes interviews with people affected by deportations and their accounts of their forced exodus back to the south as they return to Mexico via the border town of Mexicali, Baja California.

“I feel like I am drowning but everybody around me is breathing.”

This is what I was told by Esmeralda, a dreamer who grew up in Arizona, and in 2010 was detained at a checkpoint, coerced to sign her voluntary departure, and was deported to Mexico, where she was told her high-school diploma from the U.S. was not valid. Esmeralda’s story is one of the 2 million people deported by U.S. Immigration authorities during the Obama administration–the largest number of deportations in the history of the U.S.

In March 2014, I traveled to the border city of Mexicali, where thousands of people are deported every month. Last year alone, it is estimated that 113,539 people were deported to Mexicali, a city with a population of 700,000. There, in the City of the Deportee, I visited the Hotel of the Migrant, a place that have assisted 200,000 deportees since 2010. The Hotel of the Migrant is a former abandoned Hotel that now serves as the only city shelter open 24 hours a day, 7 days a week. Managed by a non-profit organization, the hotel is located just a few blocks from the Calexico Port of Entry. Usually, deportees are dropped off in the middle of the night in poor conditions.

In Mexicali, I talked to four recent deportees about their experiences and struggles…