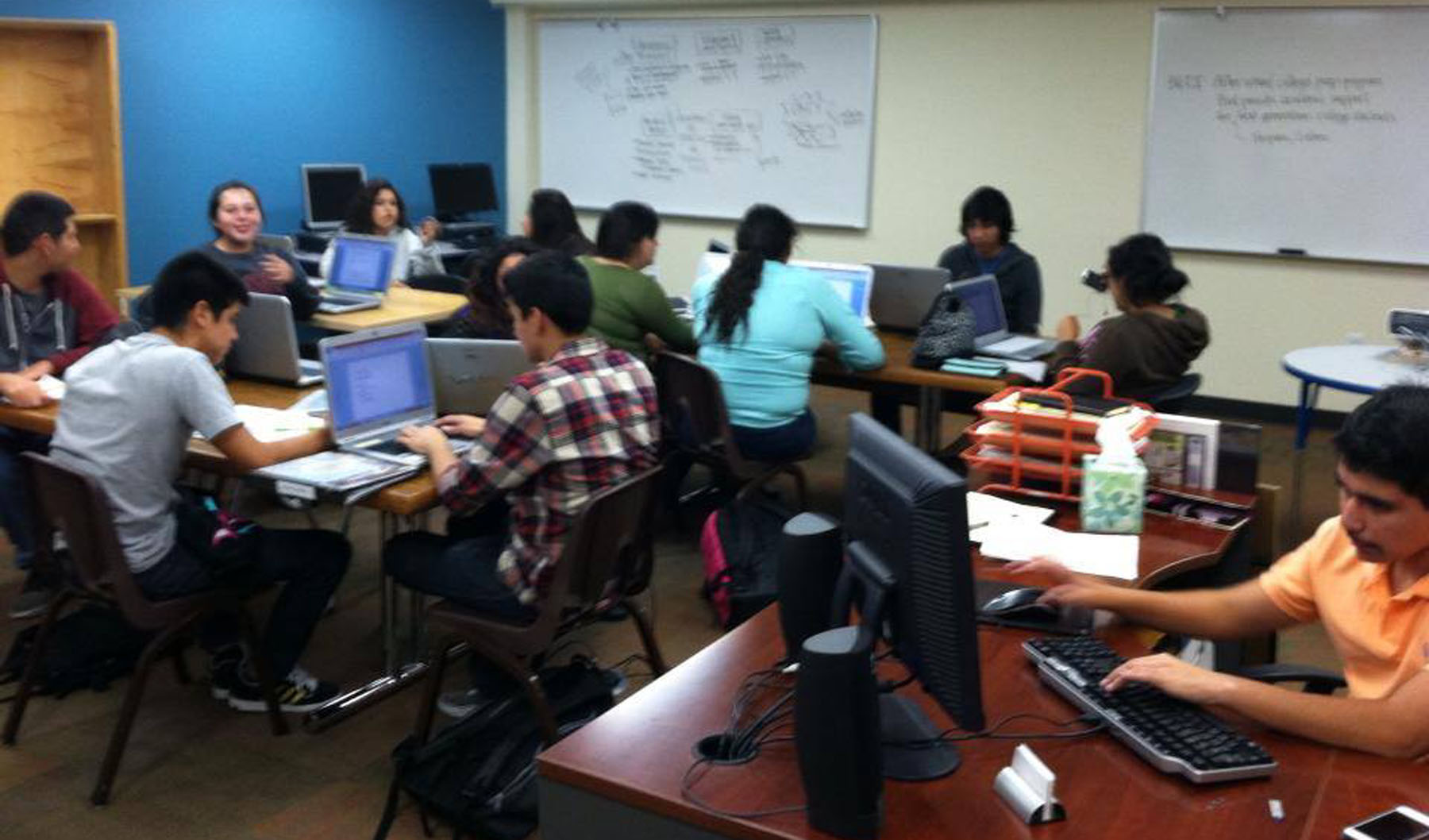 When José Vallejo started attending the Barrio Logan College Institute (BLCI) 16 years, along with a group of children from Logan Heights and surrounding areas, used to meet after school at the Perkins Elementary School Library to receive help with their homework and studying skills, and equally important they would receive encouragement.

“I remember we used to sit on a thin carpet in a circle and conduct reading workshops and at the end of every workshop we would be asked the question that drove me to Yale University: ‘Who wants to go to college?’” said Vallejo, who was 11 years old when he started attending BLCI.

Vallejo graduated from Yale in 2007, and is now a board member for BLCI, a non-profit founded in 1996 that helps students from low-income families make attending and graduating from college the first priority through afterschool college-prep programs.

In 2000, BLCI moved from the Perkins Elementary library to a nearby building that became a more permanent home for the program. There was no air conditioner, and pretty much it was just a big warehouse divided into smaller rooms.

Now, 13 years later, the non-profit is celebrating another milestone…

(Featured Photo: High school seniors in one of the new Barrio Logan College classrooms getting extra help on their school work.)