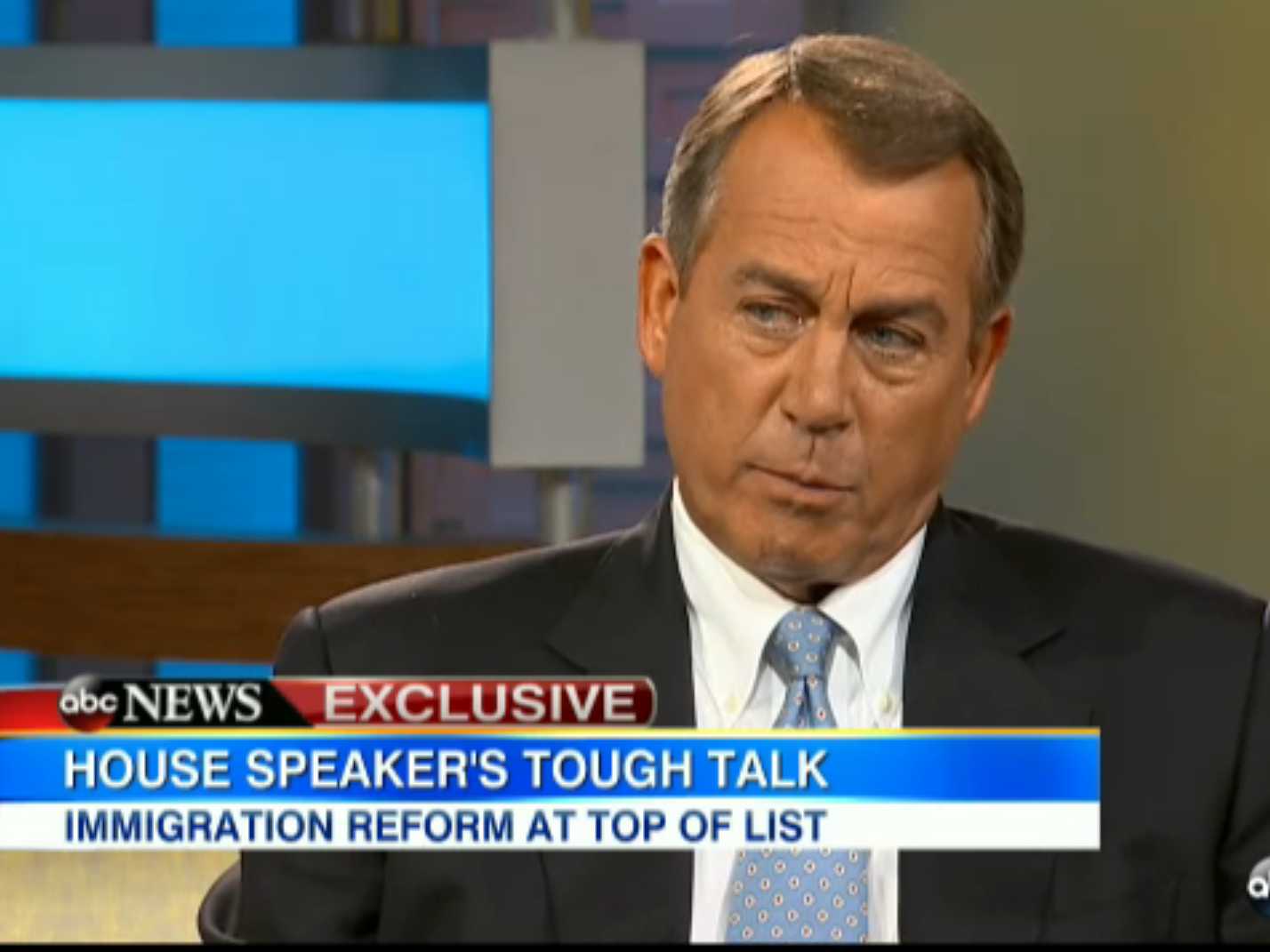 WASHINGTON, D.C. — Speaker John Boehner (R-Ohio) and the Republican Party are getting an earful from Democratic congressional members and Hispanic leaders and organizations for saying they do not trust the president to enforce immigration laws and forecasting that immigration reform isn’t likely to pass this year, if ever.

Fair Immigration Reform Movement spokesperson Kica Matos told Hispanic Link News Service that FIRM’s efforts last year to gain House Republican support for reform were unproductive. “Persuasion got us only so far,” said Matos. “From now on, any lawmakers who do not support it should expect relentless confrontations that will escalate until they agree to do so.”

America’s Voice spokesperson Frank Sherry stated that Republicans should recognize that selecting a presidential candidate next year could create serious division within the GOP. “It’s now or never for the Republican Party,” he said, and to oppose reform carries the risk being perceived not only as anti-Hispanic, but also against Asians and other immigrants.

In his speech to other House members, Luis Gutierrez (D-Ill.) warned, “The cost to the GOP politically is just too high if the GOP-controlled House blocks legislation this year.”

Co-producer and co-director of Harvest of Empire Eduardo López told Hispanic Link that Boehner’s attack on the president’s honesty is “laughable on its face. There is no credibility to the claim that President Obama won’t follow immigration law when he has deported more Latinos than anyone else in history,” López said. “Only peaceful confrontation will move the needle.”

It’s time for House Republicans to release a bill,” demanded…