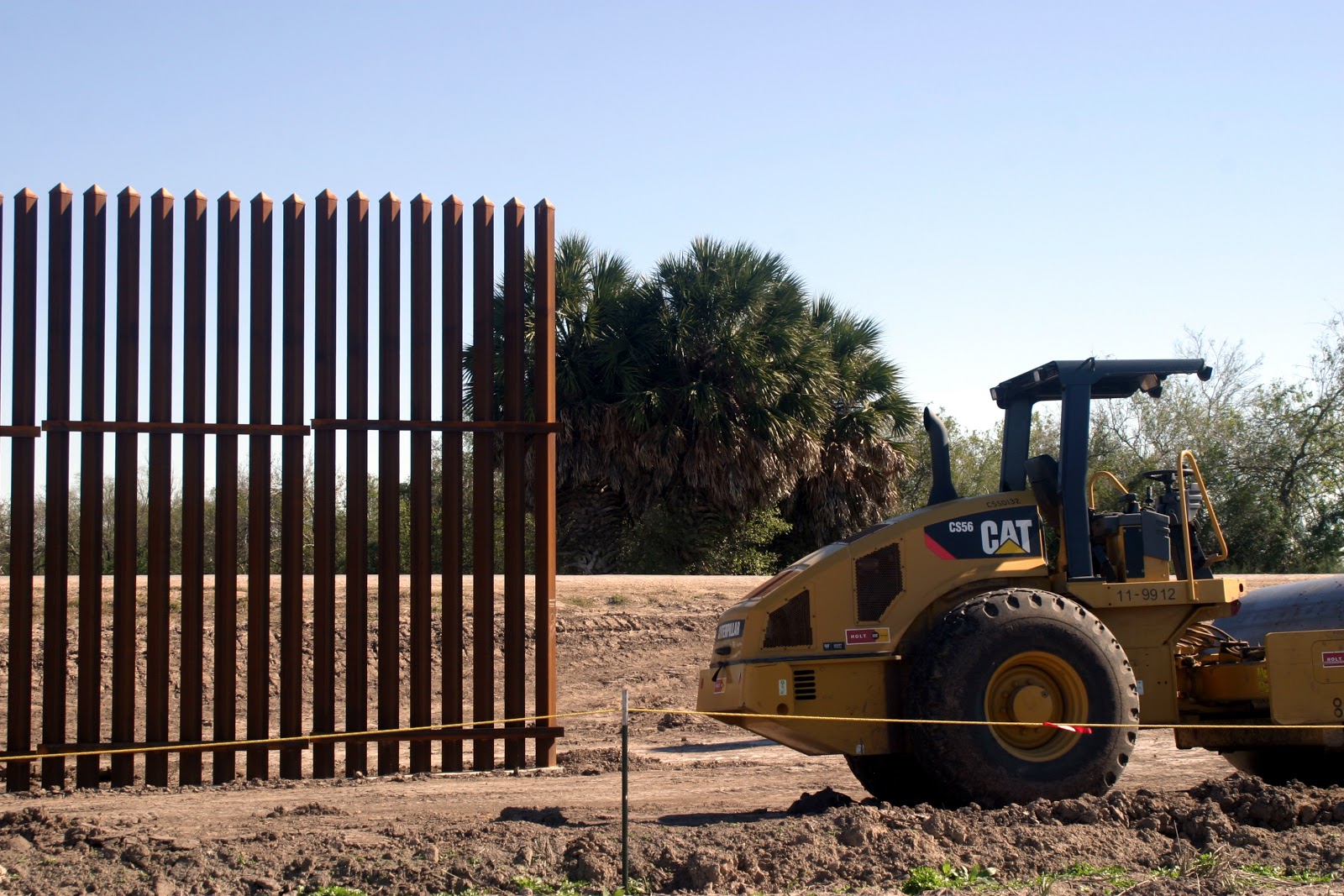 Starr County Judge Eloy Vera says his opinion on border walls has changed. He used to be strongly opposed to them.

“As you know, I was very negative about the border wall at one time but I have seen how the walls have worked. Even though people find it hard to admit, I will admit I was wrong. I think walls are effective in certain areas,” Vera told the Guardian.

Asked if a border wall in Roma and Rio Grande City would give the wrong impression to potential Mexican tourists, Vera said he did not think so. “Those that are coming here legally are coming over our bridge. At one time I thought it would be a negative thing, that we were telling our neighbors that we were building a fence to keep them out. However, I think a lot of that has smoothed out and they realize we welcome them with open arms,” Vera said.

Vera said Border Patrol makes a good point when it says it is difficult to apprehend someone in a city because it is easy to hide. “I think they have a legitimate argument,” he said. For that reason, he said, border walls may make sense in Roma and Rio Grande City.

Vera made his comments after participating in a stakeholder meeting with U.S. Sen. John Cornyn and other local leaders at the Starr-Camargo International Bridge last Monday. In all, Texas’ senior senator spent four hours in Rio Grande City, accompanied by his wife Sandy. He became the first sitting senator to visit the Starr-Camargo International Bridge.

Vera said Cornyn was asked what he thought about border walls for Roma and Rio Grande City and his answer was that he would leave that decision to the experts. “The Senator’s view was, if CBP feels it is good idea he will back it,” Vera said.

Rio Grande City Mayor Ruben Villarreal said his view is that a border wall is a “stigma” that reduces the attractiveness of a community to potential tourists. However, he said he is resigned to Customs and Border Protection building them, no matter what local opinion says.

“I would say opinion varies (about what to do to stop a border wall being built). Nobody wants to see it happen. Do I think it will happen? Probably, yes. I wish I could stop it. A fence is not going to fix anything,” Villarreal told the Guardian and Action 4 News. “Without a doubt if you have a border fence all of a sudden you have to deal with an added stigma.”

South Texas leaders can be partners with the federal government, if they are given a chance, Villarreal said. “We understand that perhaps their (CBP) solutions will not be the ones we are happy with but if we inform our people at least you will have the benefit of saying we can work with you towards a solution and not leave us out of the mix,” Villarreal said.

Intrn'l Video: A journey through Peru and Bolivia's most treasured landmarks
Comment
The Conveniently 'Forgotten War' between Mexico and the United States