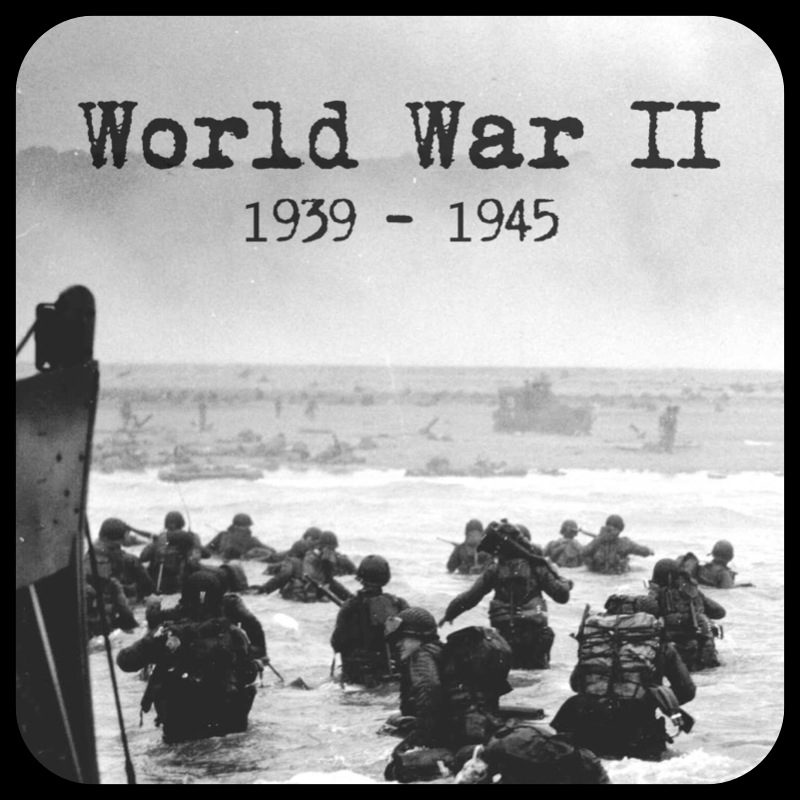 On Memorial Day, the remembrance of those who died while serving in this nation’s armed forces includes honoring the sacrifices made by Hispanics as members of segregated units. One of these units, Puerto Rico’s 65th Infantry Borinqueneers, have been recognized nationally and in Connecticut for its heroics in Korea more than 60 years ago. Less widely known is the important role played by the Mexican-American Company E of the Texas National Guard, the “toughest Chicano soldiers” of World War II.

In an expression of Latino solidarity, the national Borinqueneers Congressional Gold Medal Alliance is helping promote the legacy of the predominantly Mexican Company E, which originated in El Paso and served on the front line in the liberation of Italy from the Nazis. Company E is definitely an American story that should be “woven in the fabric of our society and culture,” said Frank Medina, national chairman of the Borinqueneers alliance.

Company E participated in some of the bloodiest battles during World War II, suffering heavy casualties at the Rapido River crossing in rafts. The fog that covered their presence on the river lifted and hidden German and Italian machine emplacements immediately opened fire, virtually wiping out the entire company in Southern Italy, an attack that military historians said was suicidal.

These Mexican-American troops were the first American soldiers to set foot on the European continent and liberate a major city, Rome, as well as Naples, according to Anulfo Hernandez Jr., co-author of “Toughest Chicano Soldiers of WWII: Company E of El Paso, Texas,” a book pending publication.

In El Paso, there is a monument dedicated to commemorating the sacrifice of so many young men. On June 4, the five surviving members, all in their late 90s, will be recognized at Company E Day ceremonies. The date marks the 71st anniversary of when Company E, as part of the 36th Texas Division, entered Rome during World War II. Two days later, June 6, 1944, Allied forces landed in Normandy and the liberation of Rome “became a footnote and soon forgotten,” wrote Anulfo, who is among those seeking greater recognition for Company E.

Similarly, Medina and other Hispanics devoted significant time and effort to bring attention to the role of the Borinqueneers, the last of the segregated units to serve in combat. Their persistence was rewarded last June when President Obama signed legislation approving a Congressional Medal of Honor for the 65th Infantry.

Connecticut is also working to honor the Borinqueneers. In New Britain…