Latina Lista: News from the Latinx perspective > Local News > Northeast > Children of Deported Undocumented May End Up In Foster Care

Children of Deported Undocumented May End Up In Foster Care 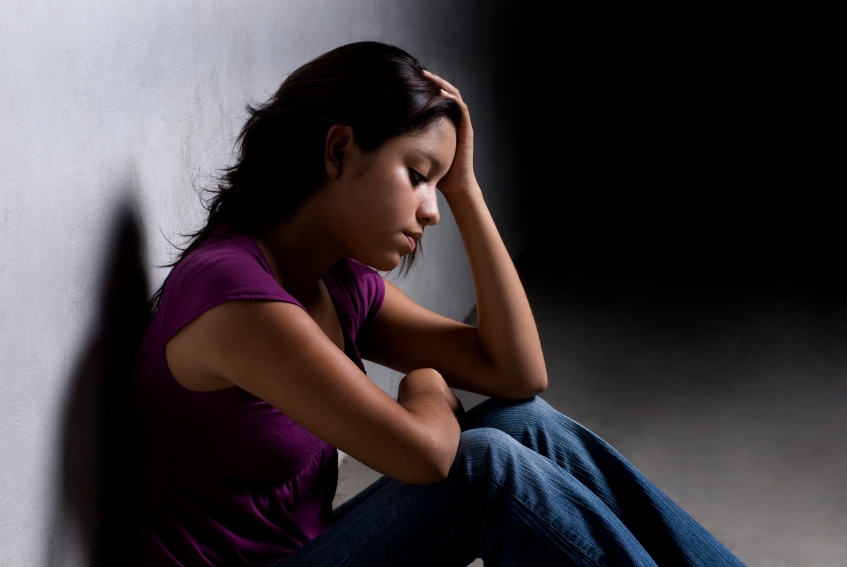 Children of undocumented immigrant parents who are facing deportation have begun becoming a bigger topic of the political debate, not only on a national level, but here in the state (Connecticut) as well. That’s because currently, if a child does not have relatives who can care for them, they end up in the foster care system.

“The preference is for children to be placed with relative caregivers whenever possible. Children tend to do better in relative placements, so long as the relative is a suitable caregiver,” said Edwin Colon, the Staff Attorney at the Center for Children’s Advocacy.

However, for some families that is not an option. The question then becomes what is best for those children who have no one in the country to care for them.

Not only, advocates say, this is not what is best for the child, it also becomes an added expense for the state.

Statistics about the exact costs to each state are not available because Immigration and Customs Enforcement (ICE), that handles these cases, does not release statistics on this matter.

According to an NPR report however, 5,000 children are thought to have been left without a parent or guardian in the United States after their parents have been deported.

For those parents who are deported, hearings and child custody proceedings can be difficult for three main reasons. First, the parents are not allowed to be physically present at the case. Second, most social workers are unable to travel to the border, so updates on the parents’ children are infrequent. Finally, in most child custody cases, each parent has a lawyer present, but in these cases neither parent usually does.

The parents will usually get a written report after court hearings and be contacted either by phone or webcam with other updates. While this can be helpful, it is still not the same as being physically present to present their case.