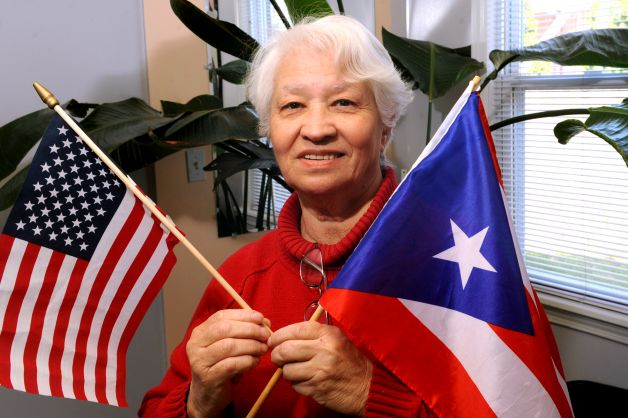 The Puerto Rico debt crisis, if not resolved soon, is expected to have an impact far beyond the troubled commonwealth, with Connecticut, as the home to more than 250,000 Puerto Ricans, many with deep ties to the island, likely to be hit harder than other states, both financially and emotionally.

The fallout from Puerto Rico defaulting on more than $72 billion in public debt would pose problems for financial markets and investors through the United States and millions of retirees, according to Latino activists seeking to increase public awareness of the problem and pressing the Obama administration and Congress for action.

Moreover, how U.S. leaders deal with this potential catastrophe bearing down on Hispanics who are American citizens could have significant political implications as the Latino Spring gains momentum.

The situation on the island is particularly worrisome in Connecticut because of its strong economic and cultural connections, as well as a higher proportion of Puerto Rican families than any other state, warns Its junior U.S. Senator, Christopher Murphy. “Connecticut will feel it first and the most” if Puerto Rico defaults on its municipal and public utility bonds, he said Friday during a visit to Hartford, the city with the largest concentration of Puerto Ricans on the mainland.

“As Puerto Rico goes so goes Connecticut,” said Murphy a few minutes after he and his Connecticut senatorial colleague, Richard Blumenthal, met with the state’s Latino leaders to hear their observations of how the crisis is specifically affecting the state’s Puerto Ricans ‘and to drum up support for legislation they say is needed to help the commonwealth avoid default and to move toward a sounder economy.

For Connecticut’s Puerto Rican community, the picture that emerges is that the island’s troubles hit very close to home, threatening friends and relatives who have been struggling for years to endure economic hardships. Many of the state’s Hispanic families are feeling the strain of not only great anxiety about loved ones on the island, but also financially as they try to muster whatever assistance they can.