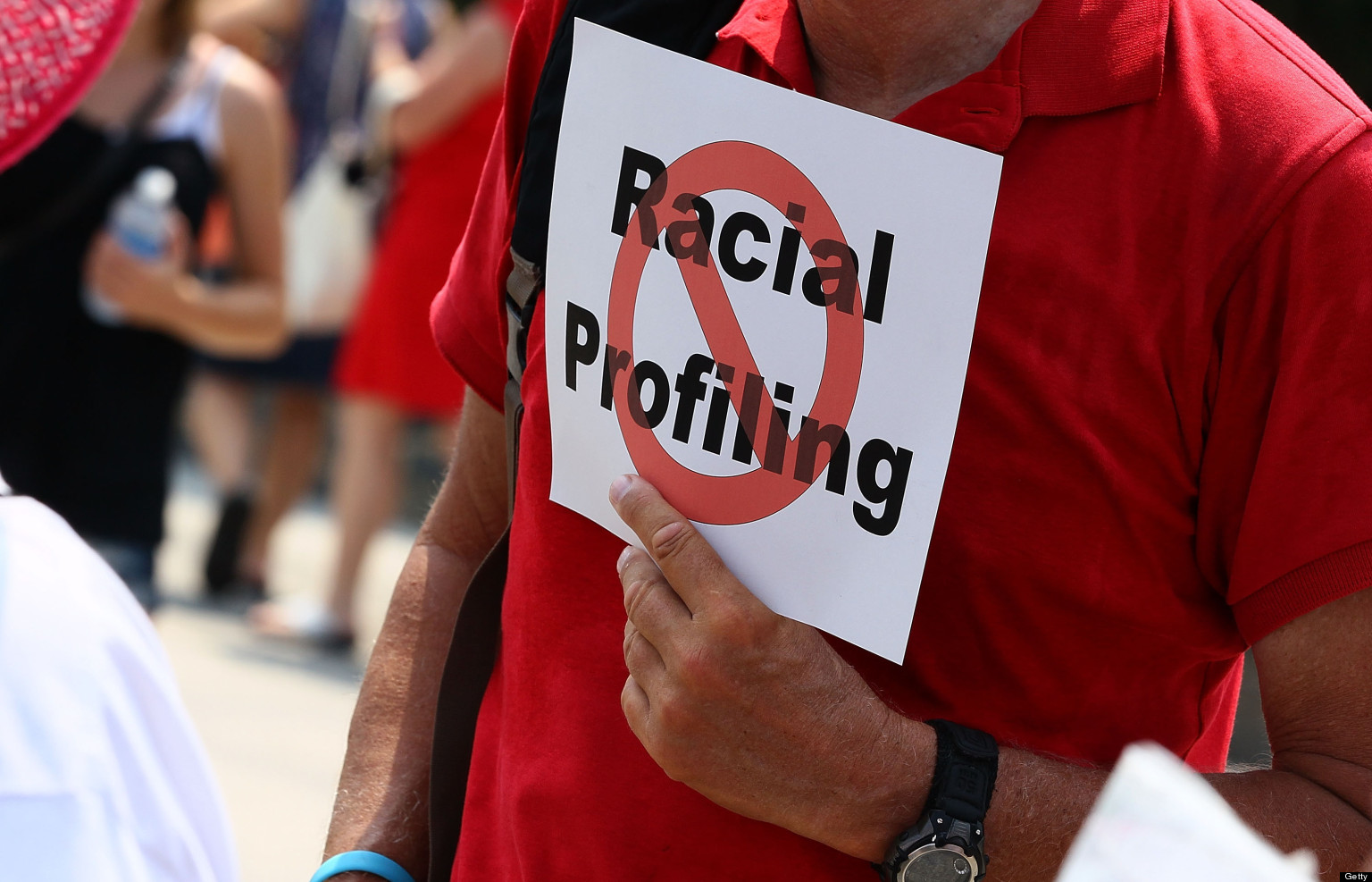 The ruling by a three-judge panel of the 9th U.S. Circuit Court of Appeals also affirmed much of a district judge’s orders that required training for officers and video-recording of traffic stops, among other mandates.

The appeals court did narrow the purview of monitors that the district court appointed to enforce its injunction, but attorneys for the plaintiffs said that would have “a very limited effect” on the court’s efforts to rein in deputies.

Dan Pochoda, senior counsel for the American Civil Liberties Union of Arizona which represented the plaintiffs, said his group was “very pleased” with Wednesday’s ruling.

In an emailed statement, the sheriff’s office said Wednesday’s ruling “vindicated” its view that the monitor’s authority was overly broad. But it also pledged to “fully cooperate with the monitor … to ensure that all of the MCSO is in full compliance with the court’s orders.”

The case was brought by five individuals of “Latino descent” who said they were “stopped, detained, searched, and/or questioned” by Maricopa County deputies because of their race, according to court records.

U.S. District Judge G. Murray Snow agreed, finding that Maricopa County Sheriff Joe Arpaio and his deputies used race as a basis for stopping and detaining individuals in both “saturation patrols” – where deputies would “saturate” a specific area and look for violators of immigration laws – and in everyday traffic stops.

The court subsequently ordered the sheriff’s office to, among other things, increase officer training, improve documentation for traffic stops and develop a system to identify racial profiling issues. The orders also mandated the appointment of a monitor to “assess and report” on the implementation of the injunctions.

The sheriff’s office appealed, arguing that the injunctions were too broad because they applied to all traffic stops and not just to “saturation patrols.” But the appeals court rejected that claim, pointing to Arpaio’s own testimony that his office “continued to engage in immigration enforcement even though not using saturation patrols to do so.”

While upholding almost all of the lower court’s orders, the appellate judges did send one provision back to the district court. That provision, which would let the court’s monitors consider “disciplinary outcomes for any violation of departmental policy,” was too broad because it could let monitors get involved in issues unrelated to racial profiling, the court said in its opinion.

The monitors should only be involved in issues that affect the question of unconstitutional racial profiling, not instances where “an officer commits spousal abuse, or clocks in late to work, or faces a charge of driving under the influence of alcohol in another state while on vacation.”

“Such conduct may amount to violations of departmental policy, it may subject officers to civil or criminal charges, but it has no bearing on the constitutional rights at stake here,” the court said.

Pochoda welcomed the “strong” and “unanimous” opinion, which he said will “put to rest any of the statements that have come out of the sheriff’s office that the appeal will demonstrate that he did not racially profile.”

“Just the opposite occurred,” he said.

Stanley Young, another attorney for the plaintiffs, agreed.

“The decision will allow the process of reform in the sheriff’s office to continue,” Young said.

Pochoda said the next chapter in the case begins next week when Arpaio and others from the sheriff’s office will appear in a civil contempt hearing to address whether they were “not following those (court orders) and intentionally disregarded them.”