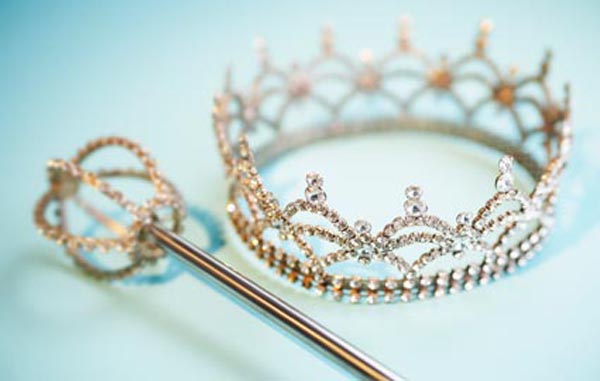 The recent issue of El Tiempo Hispano with 2013 Little Miss Hispanic Jakiyah McCoy on the cover has not only brought a negative perception of Nuestras Raíces, but it has put our mission and vision in jeopardy in the eyes of the community.

Nonetheless, we understand that any organization risks being put under scrutiny, but the perception that the community thinks the reason Jakiyah lost her crown is because Nuestras Raíces didn’t think she was Latina looking enough is unacceptable and false.

FACT: Ms. McCoy losing her title was NOT due to her appearance in any way, but because is NOT of Hispanic decent and couldn’t provide the proof to validate it as any contestant who is a title holder is required to provide. The color of the skin is not ever been a reason for this re-coronation. It has been left open to the grandmother that if she provides documentation to confirm Jakiyah’s Hispanic lineage, would be reinstated and we would have our first dual queens.

The family of Ms. McCoy had been asked to provide this after coronation and they were UNABLE to do so. They were very willing and understanding to the decision that was made, and in good faith the hard working Ms. McCoy was still welcomed to be crowned as a participant and join the festivities at the Parade and Festival. The family and Ms. McCoy accepted and had a great time on the float.

The current Little Miss Hispanic, Meriana Ayala, has blonde hair and very fair skin. She is also required to provide documentation to confirm her Hispanic lineage.

Going forward, like any organization, we will be asking…

Iris Torres is director of the Little Miss Hispanic pageant

beauty pageant, Delaware, Hispanic ancestry, Little Miss Hispanic
Previous Post Video: Chicago-area Latina writers use their voices to 'rebel' against being marginalized
Next PostNew website honoring history and service of Latinos in the military strives to be an educational tool for teachers

Video: Chicago-area Latina writers use their voices to 'rebel' against being marginalized
1 Comment
New website honoring history and service of Latinos in the military strives to be an educational tool for teachers