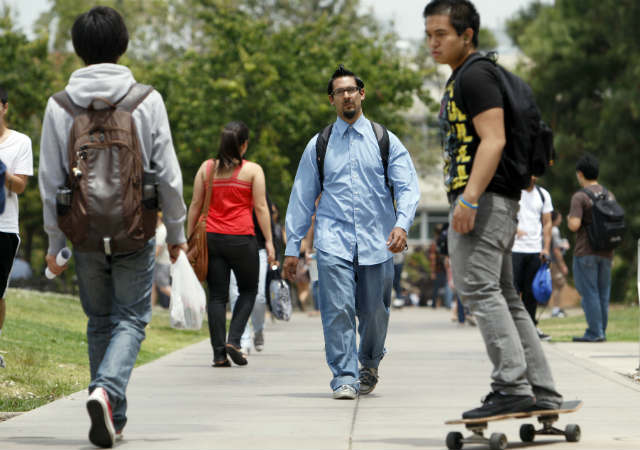 Ronald Flores, an associate sociology professor at Connecticut College, has encouraging observations about education among second- and third-generation Latinos.

“Overall, the second generation is doing fairly well or better than expected, despite factors that would suggest otherwise,” he said.

Not all of the news is good, however.

“The old assimilation model seems to be working,” said Flores, who added each generation progressively improved in education. He said certain groups among the Latinos, such as Puerto Ricans and Dominicans, were still struggling.

Flores, a researcher, based his observations on existing data and conversations with students during a March 1 event at the college. The students said good outside influences played a large part in shaping their educational careers. Many of them were particularly interested in social justice issues based on their own experiences.

“Many of them expressed a desire to pursue programs addressing the issues they faced,” he said. “There was sense of that obligation to reach out and pull someone up with you.”