El Paso woman running for the U.S. Senate stands for women and minorities 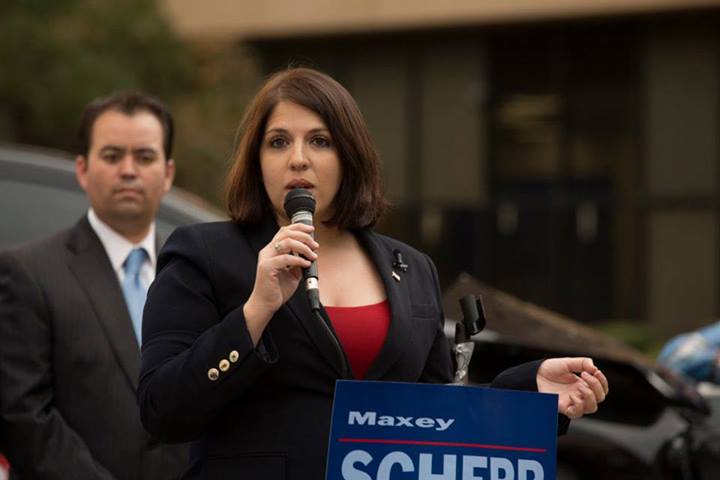 EL PASO — One El Pasoan said she’s tired of Texas being on “Cruz control,” so she has decided to run for a U.S. Senate seat, the first from this region to take the step.

Maxey Scherr, a 33-year-old El Paso attorney, will be campaigning against incumbent Sen. John Cornyn (R-TX). But however hungry she may be, the odds are not in her favor.

Cornyn, a Houston native, has held office since 2002 and does have more than 10 years of government experience versus her zero.

Scherr, an El Paso native, kicked off her campaign Dec. 5 with some very strong words against both Texas senators, saying they are the epitome of everything wrong in Washington.

“I’m running for the U.S. Senate because their (Sen. Ted Cruz and Cornyn) agenda leaves too many people behind,” she said in a statement released Dec. 5. “You deserve a senator who listens and is respectful, and who is focused on solving problems. Sen. Cornyn is stuck on ‘Cruz Control’ on every issue that matters and I’m running for Senate because I won’t be.”