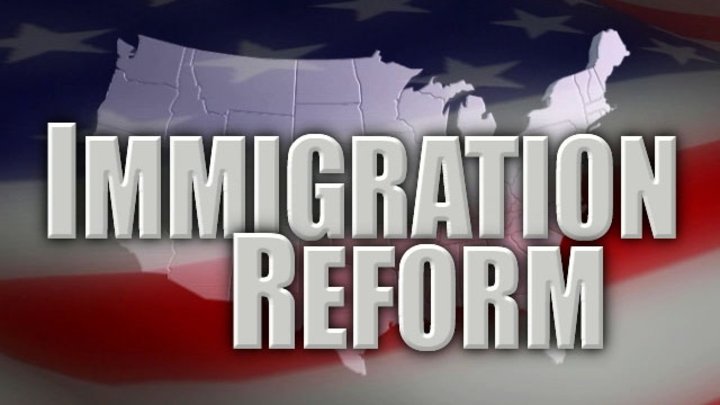 By Claudia Miranda
The Venture

HOUSTON — Members of the community gathered at Houston City Hall for a rare chance to speak directly with federal officials and voice their concern on the impact of comprehensive immigration reform locally.

The hearing comes at a critical time for immigration reform supporters. After the Senate passed a bipartisan immigration bill more than a month ago, the legislation has stalled as House Republicans work on another version. Many lawmakers will use the August break to hear from their constituents on the explosive topic.

“I went to the event to show our local federal lawmakers that despite the gridlock in Congress, comprehensive immigration reform is still a forefront issue for Houston due to the diversity of our community,” said Mario Salinas President of Latino Giving Houston, a philanthropy nonprofit.

“Not everyone has had the opportunity (to talk with lawmakers). Immigration reform can benefit those that need it like the DREAMers,” said Roxana Leon, a student at the University of Houston.

While the event was well attended, Roxana was not aware that the event took place but felt such a hearing was needed because of the language barrier that exists for some in the Latino community.

In additional to members of the community, local Latino activists and leaders showed up in force to the event…