Film “Detained in the Desert” gives voice to immigrants’ plight 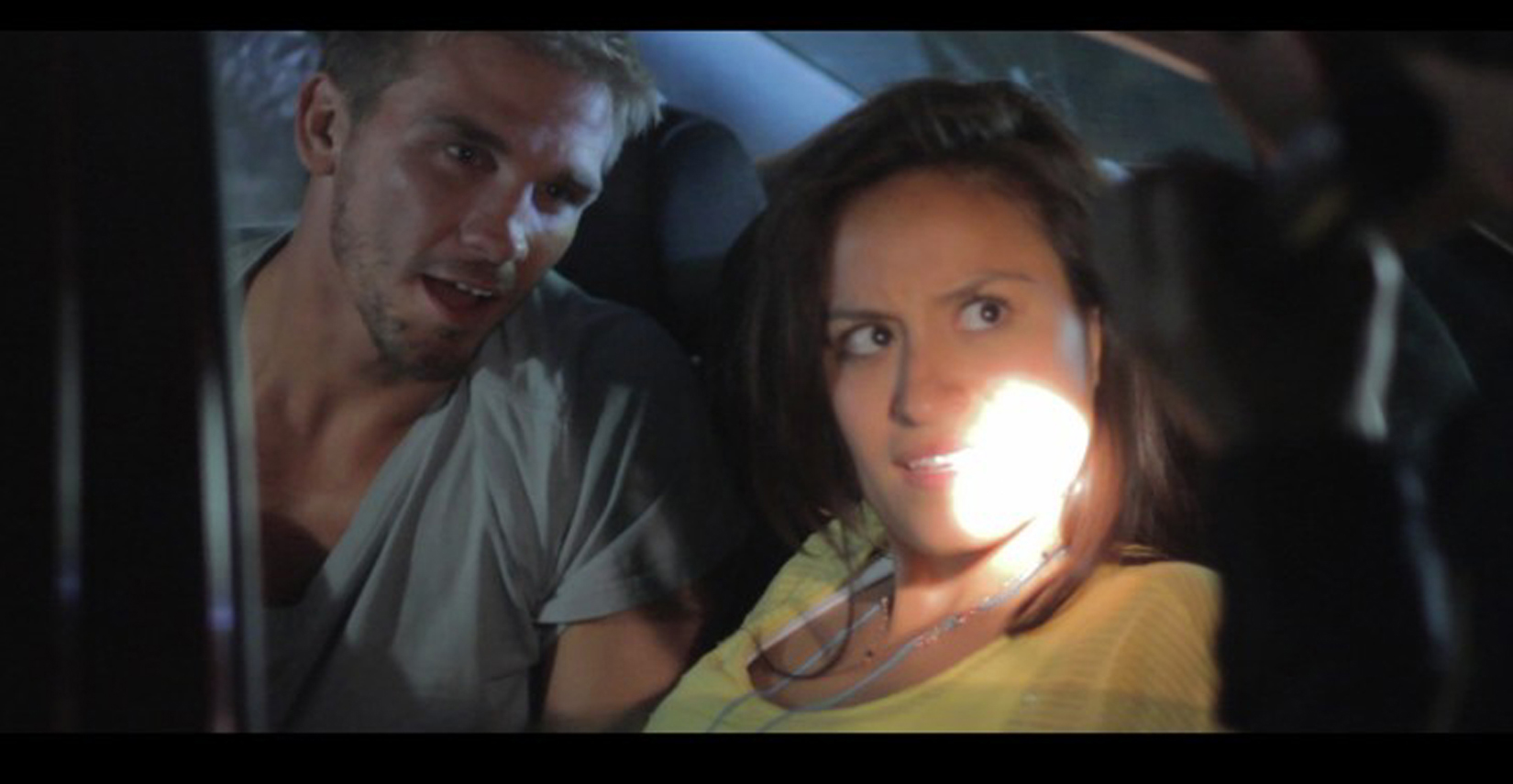 SAN DIEGO — Enrique Morones accepts it was difficult for him to perform in front of a camera what he does in real life every single day.

Morones, who is founder and director of Border Angels, an immigrants-rights organization, is one of the main characters in the feature film Detained in the Desert, which screens for free on Friday, Feb. 21st, at 5:30 p.m., at MiraCosta College’s Oceanside Campus.

“It was very different from being on the several documentaries I’ve been on,” Morones said, who portrays Enrique Martinez, in honor of the late San Diego human rights activist Roberto Martinez. “For a documentary, you just do what you do normally. For a film like this, you have to act, learn the lines. I admire actors even more now, after knowing all they have to do.”

Detained in the Desert parallels the experiences of Sandi, a second-generation Latina, and Lou Becker, an inflammatory talk show host, whose lives converge in the Arizona desert. After rebelliously refusing to show a cop her ID, Sandi is headed toward immigrant detention.

Meanwhile, Lou is kidnapped by siblings whose brother was killed in a hate crime inspired by Lou’s radio show. As their lives cross in the desert, Sandi and Lou come to understand the plight of immigrants…

(Featured Photo: Scene from Detained in the Desert)