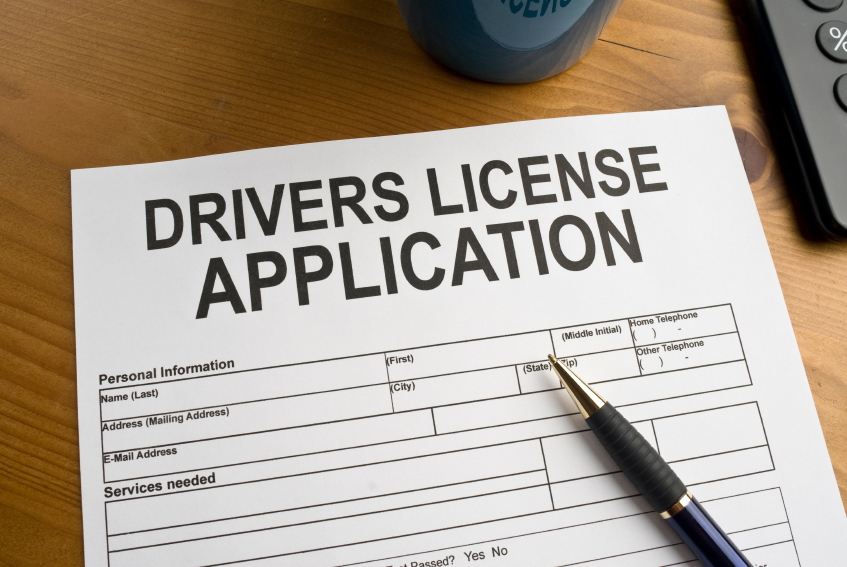 The “Deferred Action for Childhood Arrivals” (DACA) program has been a life changer for many young Latino immigrants living in the United States. Federal documents like a work permit, a social security card, and a drivers license, things that once seemed impossible to obtain, have been issued to over 500,000 applicants since the program began in the fall of 2012.

South Georgia resident Miguel Perez was overjoyed when he received his DACA deferment last year. Originally from Guatemala, Perez has lived in the Sand Hills community of Long County (about 50 miles west of Savannah) since he was just four years old. A stable residency history and comprehensive school records made it relatively easy for Miguel to prove he met all the requirements to gain the legal status conferred by DACA.

“I went to Jacksonville and was interviewed by ICE agents to prove that I didn’t have a criminal background,” Miguel, who is now 20-years-old, told La Voz Latina. “Those agents were very thorough. They took my fingerprints and ran my personal information through all their data bases to confirm my identity.”

But what should have been a happy ending to this process was literally snatched away from Miguel last month when his mother drove him to the Georgia Department Of Driver Services Office in Hinesville so he could get his drivers license.

“I gave all my DACA documents to the lady at the DDS and when she started processing my papers she looked at me and said ‘you’ve got a problem,’” Miguel said. “She told me according to DDS records someone with my same name and birthdate had already tried to get a Georgia license using my Guatemalan passport. I was shocked because I had never received a Guatemalan passport.”

Miguel explained to the DDS clerk that his passport was apparently stolen but that did not stop her from seizing all of his federal identity papers.

“I had been to the Guatemalan consulate office in Atlanta and applied for my Guatemalan passport before I ever applied for DACA,” Miguel said. “After six months passed, I called them. But when they checked into it, they admitted they had mailed my passport to the wrong address. So apparently, the person who received my passport tried to steal my identity to get a drivers license.”

Shocked that a state agency had the power to confiscate federal documents, Miguel’s family…

Video: On film, as in life, Mercedes Sosa, "La Negra," exhibits a strength of character that lives on
Comment
California's drought impacts your family