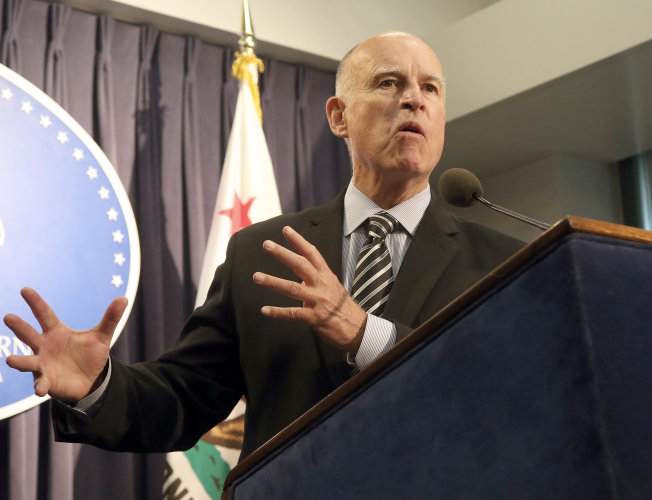 The pilot program authorized under SB 850 allows up to 15 different community college districts to offer one baccalaureate degree each in select workforce majors starting on Jan. 1, 2015 and ending on July 1, 2023.

San Diego Community College District Chancellor Constance M. Carroll served on the state’s baccalaureate study group and has chaired the statewide coalition that provided advocacy for the passage of SB 850.

“Our entire coalition of supporters is delighted by this good news,” said Carroll. “It is imperative for community colleges to ensure that students are well prepared and competitive for the many jobs and careers that now require bachelor’s degrees as entry-level preparation. Education for the workforce is one of the top community college missions and, thanks to Senator Block and Governor Brown, we have an important new pathway for that mission.”

Chancellor Carroll says programs which might be offered include…