Latina Lista: News from the Latinx perspective > Local News > South > Grassroots group formed to save ‘over the air’ PBS for colonia children 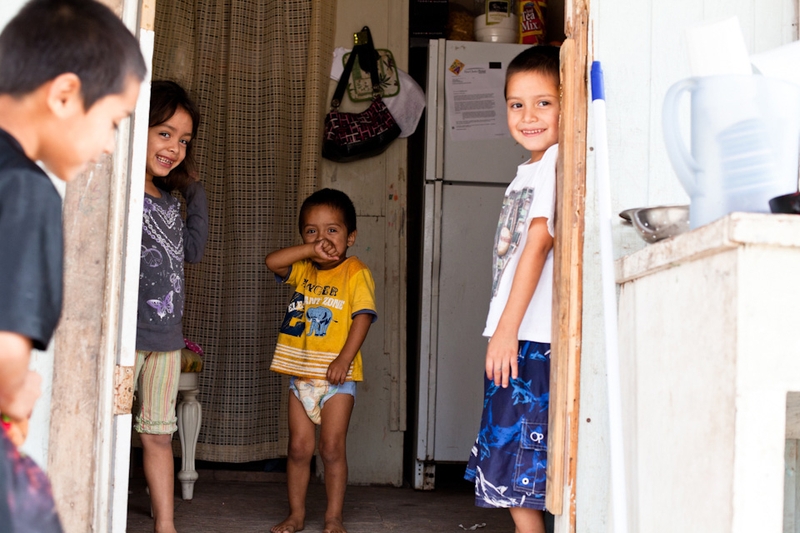 McALLEN, TEXAS — Concerned that children in colonias will miss out on “over the air” PBS educational programs, a grassroots pressure group has been formed to fight the sale of KMBH-TV.

The group, which will likely be called “Save PBS-RGV,” was formed following a quarterly meeting of the RGV Educational Broadcasting, Inc., Community Advisory Board-Upper Valley on Wednesday (Feb. 5) evening.

Board President Edgar Lopez and Board Parliamentarian Lupe Saenz said they have received “insufficient reassurances” from KMBH management that PBS will continue to be provided ‘over the air,’ for free, should the non-profit station be sold to a for-profit commercial enterprise.

“If KMBH is sold it would be a great loss for our Hispanic community. A lot of our young kids in the colonias are learning their ABCs, their numbers, shapes and forms from public broadcasting,” Saenz told the Guardian, at the conclusion of the meeting.

“Out there in the colonias, the kids are turning the TV on in the morning and they are watching Sesame Street. If these guys are not going to be here, what will the people in the colonias do? They don’t have money for cable or satellite. They depend on over the air. This educational programing has got to be there for them,” Saenz said.

KMBH President Robert Gutierrez spoke about the pending sale of KMBH at the Community Advisory Board meeting. Asked during the meeting if he could guarantee PBS would remain available “over the air” in the Valley, Gutierrez said: “I can’t answer that question…