In All Cases, Oklahoma Police Find No Proof of Racial Profiling 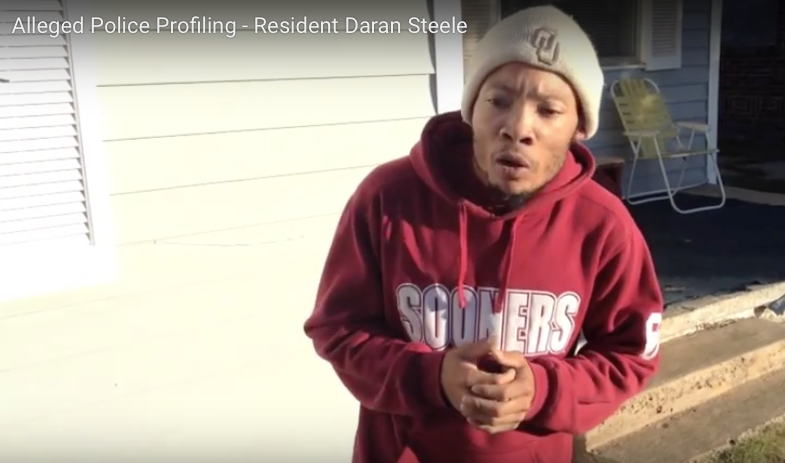 Investigators substantiated none of the allegations, according to data obtained by Oklahoma Watch.

The absence of any finding of profiling contrasts with assertions by many blacks that police detain, arrest, follow or frisk them for little or no reason except their race.

“If it’s a black person and they (officers) see you walking, they’re going to pick at you,” said Daran Steele, who recounted how two officers, saying they had a complaint, stopped and frisked him in his northeast Oklahoma City neighborhood in 2013, then let him go. Steele is black. “Now, if it’s a white person, they aren’t really going to mess with them. A person like me, yeah, they figure I’m up to no good.”

Steele, pastor of New Union Baptist Church, did not file a complaint.

Law enforcement officials train officers not to engage in racial profiling, which is a violation of both federal and Oklahoma laws. Under state law, racial profiling is a misdemeanor and “means the detention, interdiction or other disparate treatment of an individual solely on the basis of the racial or ethnic status of such individual.”

Oklahoma City Police Department Chief William Citty said the reasons are complicated as to why there are no substantiated reports of police racial profiling.

“Bias-based complaints are difficult to prove. Most of them are merely ‘the officer stopped me because of my race,’” Citty said. “Unless the officer says something to the complainant to indicate the stop is racially motivated, then they are hard to prove, because the officer will usually have a justified legal reason for the contact.”

From 2011 to 2014, a total of 62 complaints alleging racial profiling were filed with the Oklahoma City and Tulsa police departments and either the Oklahoma Attorney General’s Office or the now-defunct state Human Rights Commission, both of which handled bias complaints, the agencies reported. All but three complaints were…

Finish reading In All Cases, Oklahoma Police Find No Proof of Racial Profiling 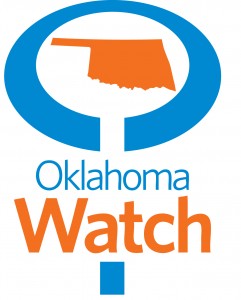 Oklahoma Watch is a nonprofit, nonpartisan media organization that produces in-depth and investigative content on a range of public-policy issues facing the state. For more Oklahoma Watch content, go to www.oklahomawatch.org.