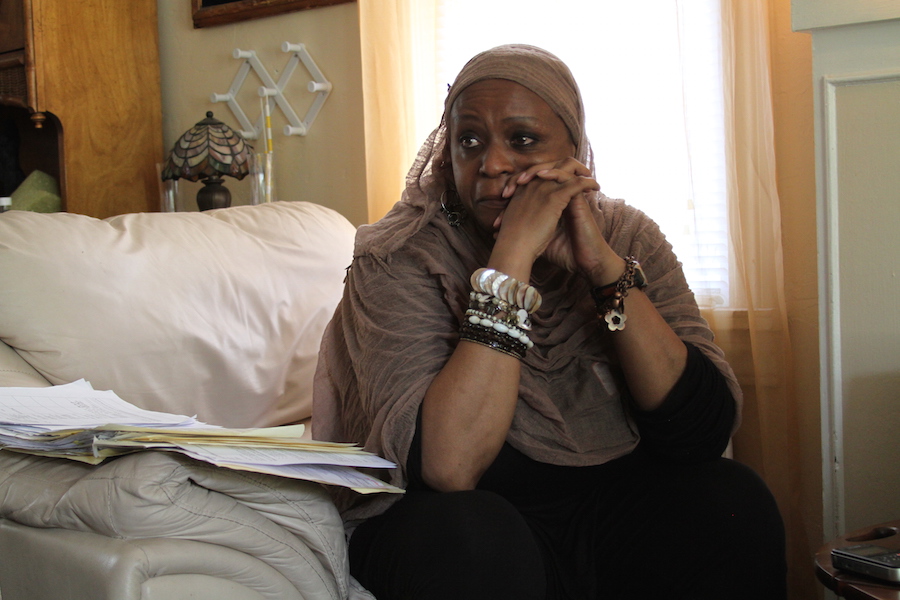 Oklahoma’s special education students who are minorities are being expelled, suspended or referred to police at rates of up to four times that of their white counterparts, according to an Oklahoma Watch analysis of federal data.

The racial disparities raise questions about whether Oklahoma schools are exacerbating the learning challenges that hundreds of their most vulnerable students already face.

The frequency and differences in discipline are most evident in expulsions. According to U.S. Department of Education data from 2011-2012, the latest figures available, Oklahoma expelled the highest share of special-education students in the nation, both overall and in each racial category – black, Hispanic, American Indian, white and multi-racial. The state also had the highest gaps in expulsion rates between whites and each minority group.

The racial disparities were evident in other forms of discipline, too.

Federal data show 2,634 black students with disabilities, or 17 percent, received at least one out-of-school suspension – more than twice the rate for white students. The rates were 10 percent for American Indians and 9 percent for Hispanics.