Latina Lista: News from the Latinx perspective > Local News > Northeast > Greenwich Among Towns With A School Where More Than 50% Are Latino 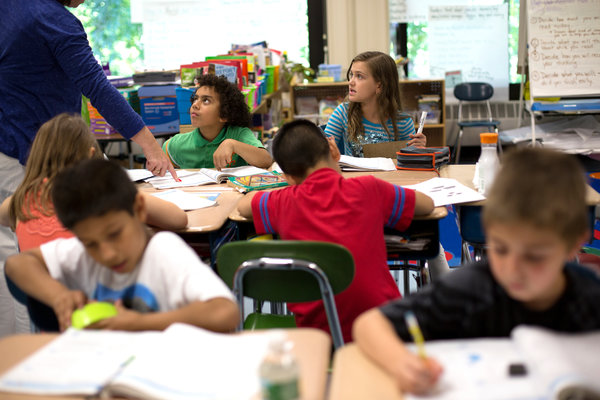 The Latino student population in the state has grown and continues to do so – in some surprising suburban towns, as well as in the expected city school districts, according to statistics provided to CTLatinoNews.com by the Connecticut Department of Education.

In the state’s 166 school districts, 154 schools have Hispanic student enrollment of greater than 50 percent. The data, although from 2010, the most recent year the Education Department says it has available, still sheds light on the changing population in Connecticut.

The affluent town of Greenwich is probably the most surprising entry on the list, it’s the NewLebanonSchool with a Hispanic student population of 62.07 percent that may catch the reader’s eye.

Guest Voz: Caring for our elders — For some Latinos, it's a way of life
Comment
“The Shooting Star Salesman” Kicks Off Yahoo! en Español’s Online Short Film Festival