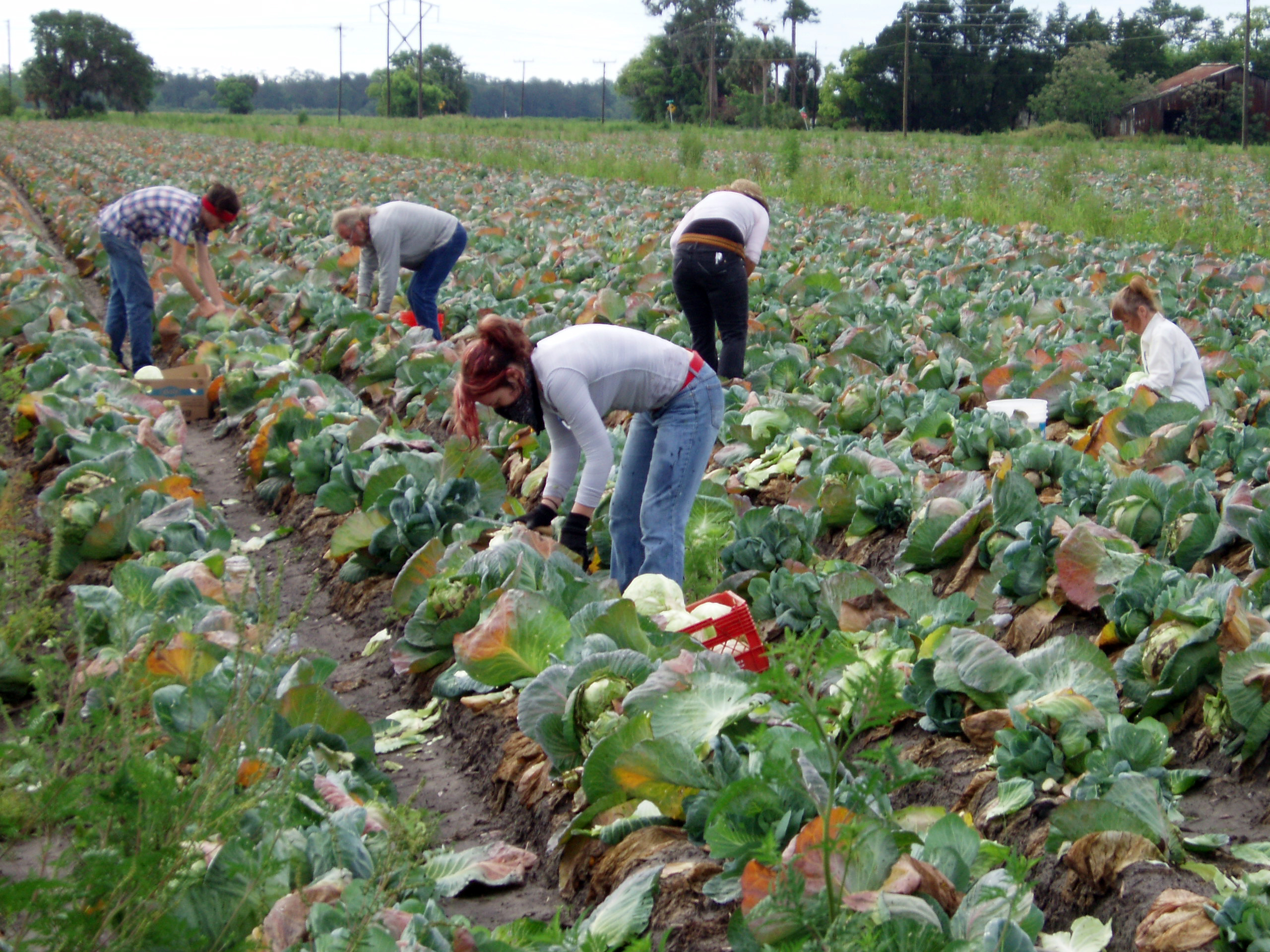 When hundreds of people marched to the Los Angeles City Council last October, urging it to pass a resolution supporting a farm worker union fight taking place in California’s San Joaquin Valley, hardly anyone had ever heard the name of the company involved. That may not be the case much longer. Gerawan Farming, one of the country’s largest growers, with 5,000 people picking its grapes and peaches, is challenging the California law that makes farm workers’ union rights enforceable. Lining up behind Gerawan are national anti-union think tanks. What began as a local struggle by one grower family to avoid a union contract is getting bigger, and the stakes are getting much higher.

The Gerawan workers got the City Council’s support and, on February 10, the Los Angeles Unified School District Board of Education passed a resolution that went beyond just an encouraging statement. The LAUSD purchases Gerawan’s Prima label peaches and grapes through suppliers for 1,270 schools and 907,000 students. The LAUSD’s resolution, proposed by board member Steve Zimmer, requires the district to verify that Gerawan Farming is abiding by state labor laws, “and to immediately implement the agreement issued by the neutral mediator and the state of California.”

Verifying compliance, however, may not be easy. In mid-March a hearing on Gerawan’s violations of the Agricultural Labor Relations Act (ALRA) ended after 104 days of testimony by 130 witnesses. According to the Agricultural Labor Relations’ Board’s general counsel, Sylvia Torres-Guillén, and its regional director in Visalia, Silas Shawver, Gera-wan mounted an intense campaign against the United Farm Workers after the union requested bargaining in October 2012. According to the board, Gerawan sought to “undermine the UFW’s status as its employees’ bargaining representative; to turn its employees against the union; to promote decertification of the UFW; and to prevent the UFW from ever representing its employees under a collective bargaining agreement.”

The conflict at Gerawan Farming has been building for 26 years. In 1990 over a thousand workers voted in a union election in its fields near Madera, in the San Joaquin Valley, choosing the United Farm Workers.

Five years after that election, having exhausted legal efforts to overturn it, Mike Gerawan finally sat down with UFW representatives. Instead of negotiating, however, he told them…