Honoring the legacy of the first Salvadoran woman elected to U.S. public office 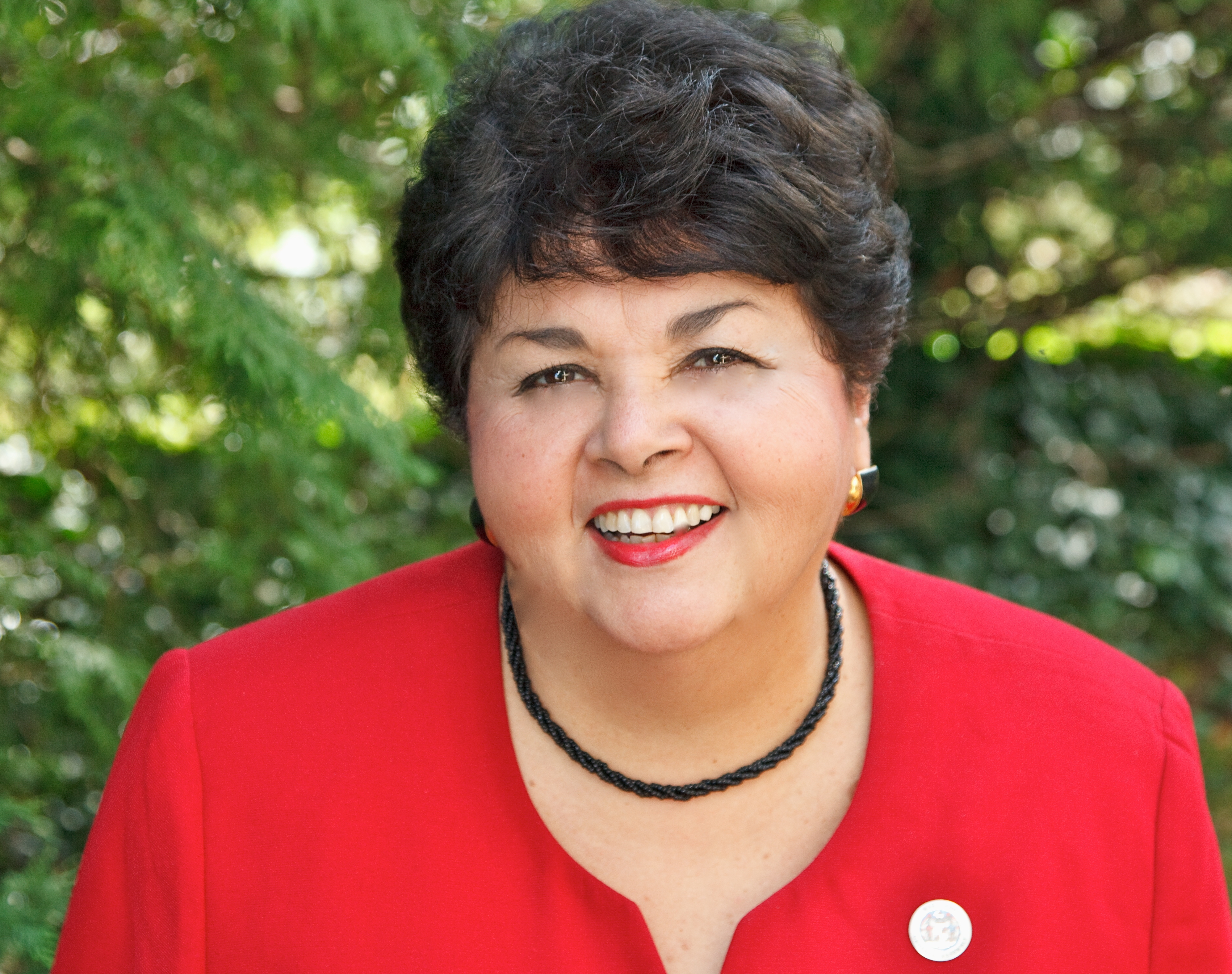 Ana Sol Gutierrez is the most respected and prominent political leader of the local Salvadoran community. She is the first Salvadoran woman ever elected to a public position in this country having won her first election in 1990 to Montgomery County Board of Education where she later served as President.

In 2002 she was elected to the Maryland House of Delegates and has represented District 18 ever since. On Friday, September 13, 2013 the Salvadoran embassy celebrated their Independence Day with a ceremony honoring this State Delegate and revered symbol of immigrant progress in the state of Maryland. The ceremony also celebrated the local poet Carlos Parada Ayala and Governor Martin O’Malley.

From a prominent Salvadoran family, Ana Sol migrated to this country when she was barely five years old. As she pointed out in her embassy speech her father, Jorge Sol Castellanos, was among the founders of the International Monetary Fund and her residency here precludes by decades the civil war that ripped apart her country in the 70’s.

She was educated as a scientist and engineer and managed hazardous materials transportation safety and emergency response as a political appointee in the Clinton administration’s Dept. of Transportation.

But more importantly, Ana is a leader who has fought for progressive causes, education and political empowerment for her community. She has been a mentor and confidant to a great many Hispanic political leaders and human rights activists in the area.

She supported and lobbied for Casa de Maryland and the work of its inspiring Director, Gustavo Torres, from the very beginning. She continues to be on the Board of CARECEN where she collaborated with the late Saul Solorzano to make that organization a bulwark and bell weather of the Central American community in the DC region.

Among her latest political achievements is shepherding a bill through the Maryland state legislature allowing undocumented immigrants to qualify for driver’s licenses making it safer and easier for these persons to work and survive. Her efforts on the County School Board improved educational opportunities for young immigrants and she was a guiding force behind DC’s ‘La Clinica del Pueblo’ which to this day provides health care for the least fortunate among us.

The Independence Day celebration at the embassy was impressive in that it recognized the growth, sophistication and importance of the Salvadoran community in Washington…

Video: 10-year-old inspires everyone to be a "Super Business Girl"
Comment
Venezuela No.1 Trafficker in LatAm: Anti-Drugs Official