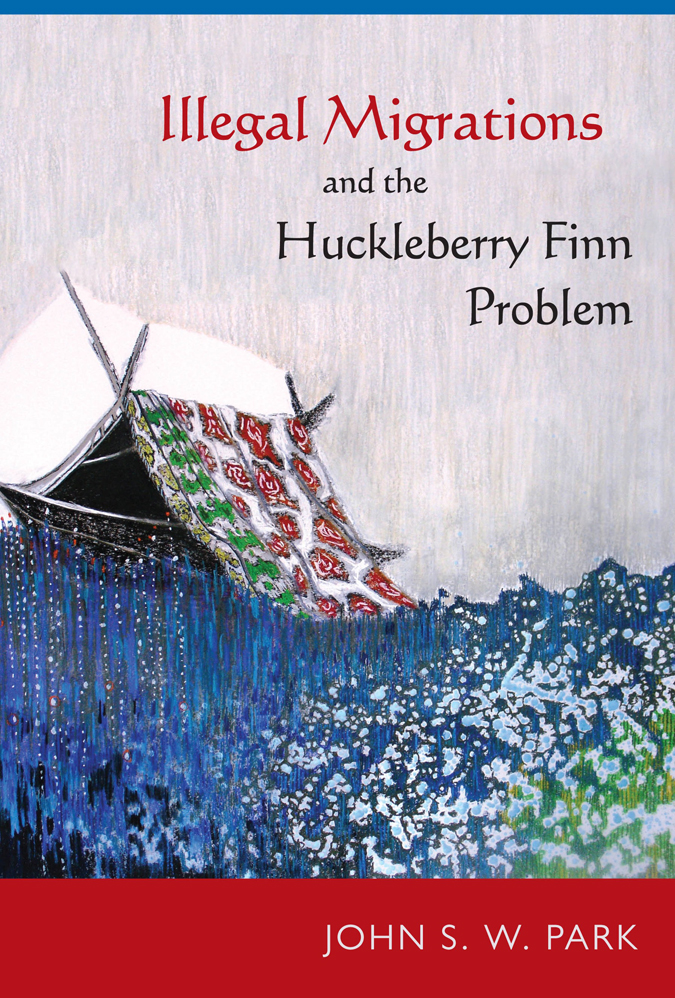 SANTA BARBARA — This is the overarching question that frames John S.W. Park’s new book, “Illegal Migrations and the Huckleberry Finn Problem” (Temple University Press, 2013), and it’s a question that has confronted many American citizens time and again throughout their history.

The question has appeared in many troublesome settings. If you lived in the North before the Civil War, for example, and you happened upon a fugitive slave, would you report him to the authorities so he could be “returned” to his lawful owner? If you lived in San Francisco in 1900, after Congress passed successive waves of federal legislation designed to exclude and remove Chinese immigrants from the United States, and you discovered your Chinese neighbor wasn’t in the country legally, would you tell? In our own time, if you found that your neighbor –– or your neighbor’s gardener or nanny –– was an “illegal alien,” would you tell? Should you tell?

The dilemma in contemporary America is similar to the one Huckleberry Finn encountered when he discovered a runaway slave named Jim.

“It’s a common problem throughout American history,” said Park, a professor of Asian American studies at UC Santa Barbara. “Nowadays, it seems unthinkable from a moral point of view that Americans once thought it was morally correct to report fugitive slaves –– and to make money in the process –– but that was our public law at one time. Our Constitution had several provisions addressing the issue, and Congress and the Supreme Court reinforced them on a number of occasions.”

At some point, Park suggests, we and our descendants might look back at the immigration policies we have in place now and decide they were as unjust as these older rules. After all, no one in Congress now believes that we should return to Chinese Exclusion, or that we should consider Asian immigrants as hopelessly “unassimilable.”

These lessons of history might give us pause: “We might look back and think that we should have just embraced the reality that migration is, to a large part, inevitable,” he said. “Due to inequalities in life chances in various parts of the world, people will migrate. Instead of just criminalizing them as we have, we must develop other ways of coping.”

Poor immigrants have suffered the most under our current forms of control, but Park suggests that it doesn’t have to be this way. “If the U.S. and other wealthy countries want to regulate flow, they should consider the conditions in sending countries,” he said. “Illegal immigrants almost always come from poorer places.”

To improve their lives –– and to address our own immigration issues in a more just way –– Americans may have to think beyond their boundaries and to take a more global perspective. “They’d have to think about sharing the world, rather than thinking of this country as a fortress,” Park said. “The whole idea of criminalizing immigrants, making bigger fences, is…