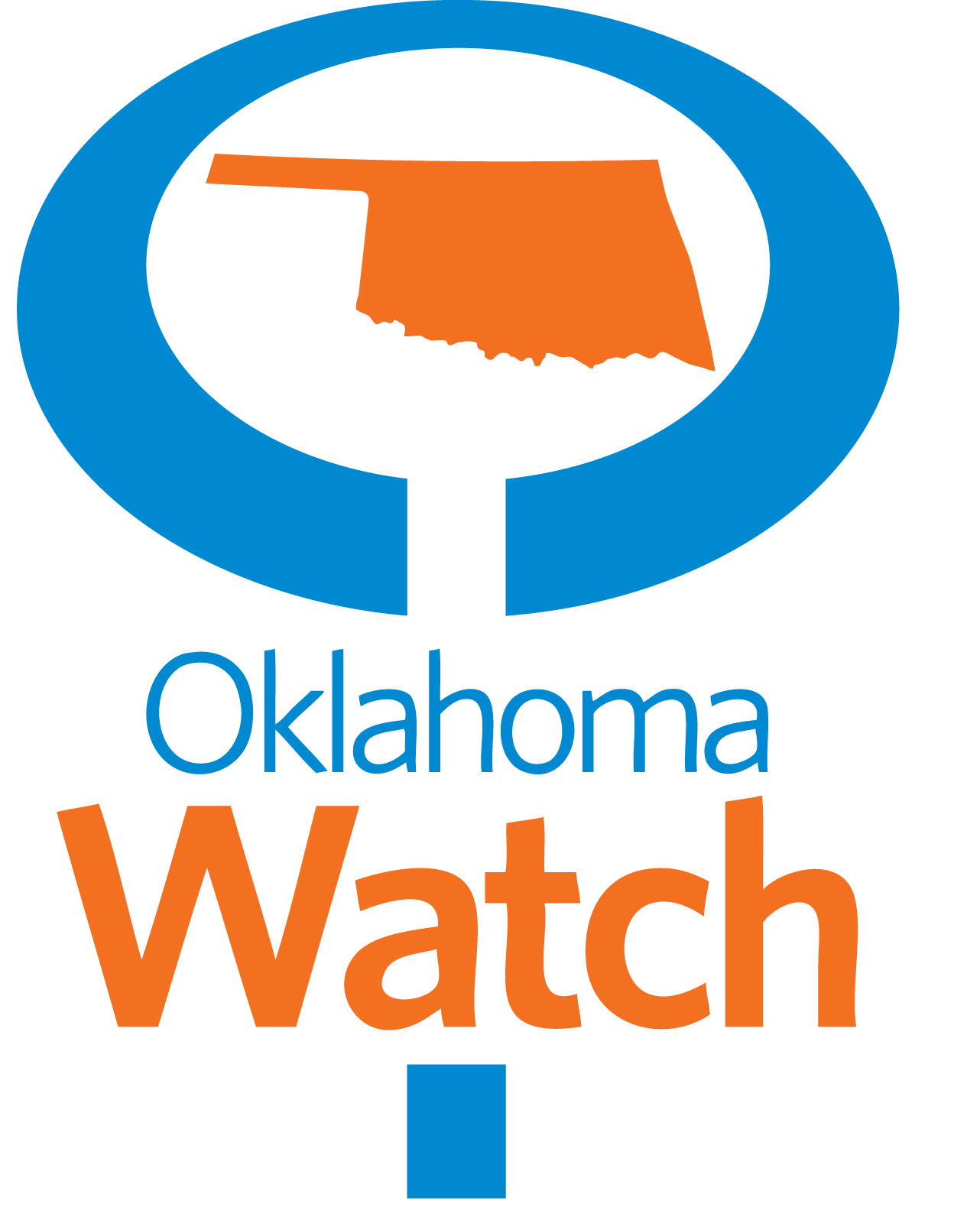 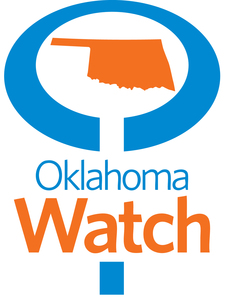 HEAVENER — Atop Poteau Mountain, cloaked by white oak, black locust and other towering trees, sits the mysterious runestone. Ever since its discovery in 1874, experts have passionately debated whether the runic carvings on the stone were actually created by Viking explorers.

Today, a new dispute grips this southeastern Oklahoma community of 3,414 residents. Only this debate strays far from the intellectual trenches of academia, and is laced with a mixture of warmth, frustration, compassion and anger.

At its center are an estimated 1,410 Hispanic residents who account for 41% of Heavener’s total population, according to the 2010 Census. Based on an analysis by Oklahoma Watch, Heavener now has the third-highest concentration of Hispanic people in Oklahoma cities with 1,000 or more residents. Only Guymon and Watonga rank higher, with 52% and 47%, respectively.

A 10-year, immigration-fueled surge has only added to the tensions. Since 2000, Heavener’s Hispanic community has nearly doubled, jumping from 22%, or 721 people, to the present 41%. Some locals dispute the accuracy of the official numbers, arguing that the presence of uncounted illegal immigrants makes the true figure even higher.

In contrast to other Oklahoma communities where immigrants appear to be assimilating more smoothly, Heavener has been roiled by the rapid influx of newcomers. Neighbors argue openly, some locals say they’re ready to leave town, and two City of Heavener police officers resigned from the force in a dispute over immigration issues.

“I’m 100 percent against illegal immigration,” said Shawn Covert, a former part-time police officer who left the force last year. “I’m 100 percent for deportation — the wife, the kids, everybody. When they crossed the border illegally, they committed a felony and they should be punished as such.

“What bothers me the most is they have come in here and now they’re trying to de-Americanize us. I realize there are those who will call me a racist, but to me illegal immigration is not a race issue. It’s a legal issue.”

Not everyone in Heavener shares Covert’s perspective.

“Look, they are hard-working, industrious people who are just trying to raise their families,” said Bruce Crickett, who moved to Heavener 27 years ago from California. “They rent. They buy groceries. They fix up houses. As far as I’m concerned, if it wasn’t for the Hispanics, this town would have dried up and blown away.”

Throughout Heavener’s old downtown district are signs of a new beginning. Mexican immigrants have moved businesses into four buildings on one street alone. One building — a former bar — is even being converted into a Catholic Church.

Until recently, time forgot Heavener’s aged downtown as most businesses moved less than a mile south on State Highway 128. The story is all too familiar in rural communities across Oklahoma. But in Heavener, the new arrivals have given the story a fresh twist.

“Some of the old-timers here want things to be like they were 40, 50 years ago when the downtown was thriving with businesses,” said Mike Kennerson, Heavener’s city manager since 2000. “Well, they’re not. Times have changed. So they blame the Hispanics. In fact, in some quarters, the Hispanics are blamed for all our ills. But the fact is they are making positive contributions to Heavener.

“Just look down the street.”

Today, Heavener is home to a plant where workers kill and de-bone chickens, as well as a neighboring feed mill and hatchery where the birds are carefully monitored from birth. Based on a 2009 report—the most recent data available to city officials — the company employs 985 workers with a payroll of $26 million.

Oklahoma Foods is by far Heavener’s largest employer, and without question, the principal magnet for Mexican immigrants.

“I remember back when we first heard news that the plant was coming to town,” recalled Martie Wisdom, a 1968 Heavener High School graduate who manages a downtown flower shop. “Everyone was so excited. Everyone was going to work there, and many did. Then a lot of them found it was hard work. So what did they do? They quit.

“Suddenly, there were these jobs and no one interested in filling them. Then the Hispanics came.”

Tabitha Silva, a lifelong Heavener resident, views the arrival of the Mexican immigrants as the ruination of her hometown…