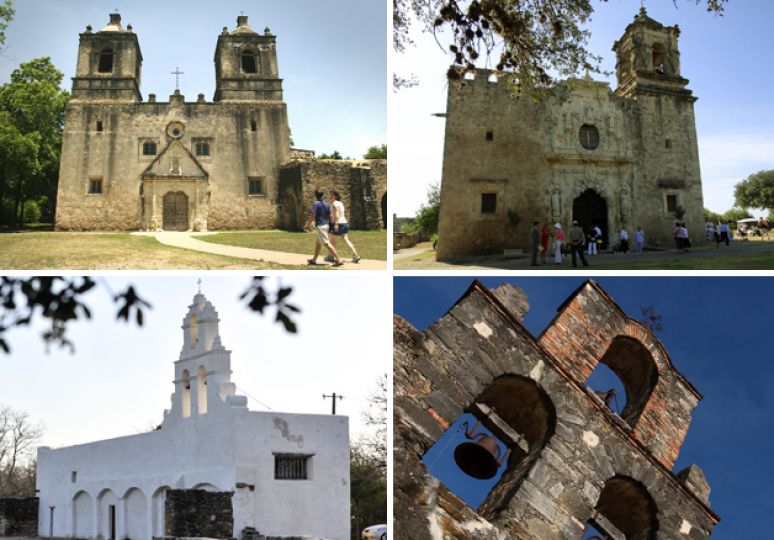 San Antonio’s missions already attract millions of tourists each year, but that number could grow thanks to the International Council on Monuments and Sites’ recent recommendation to classify them as a World Heritage Site.

The council’s recommendation will be considered during the upcoming session of United Nations Educational, Scientific and Cultural Organization (UNESCO) held in Bonn, Germany. UNESCO will release their final list of newly approved sites in June.

“The missions predate the founding of the city,” Shanon Miller, Office of Historic Preservation Director, said. “There are few places in the world that are so close to each other, and we’re able to establish these incredible communities while developing the associated land. There’s really kind of an intact connection between them that makes it unique.”

According to a Bexar County study, gaining World Heritage status would…