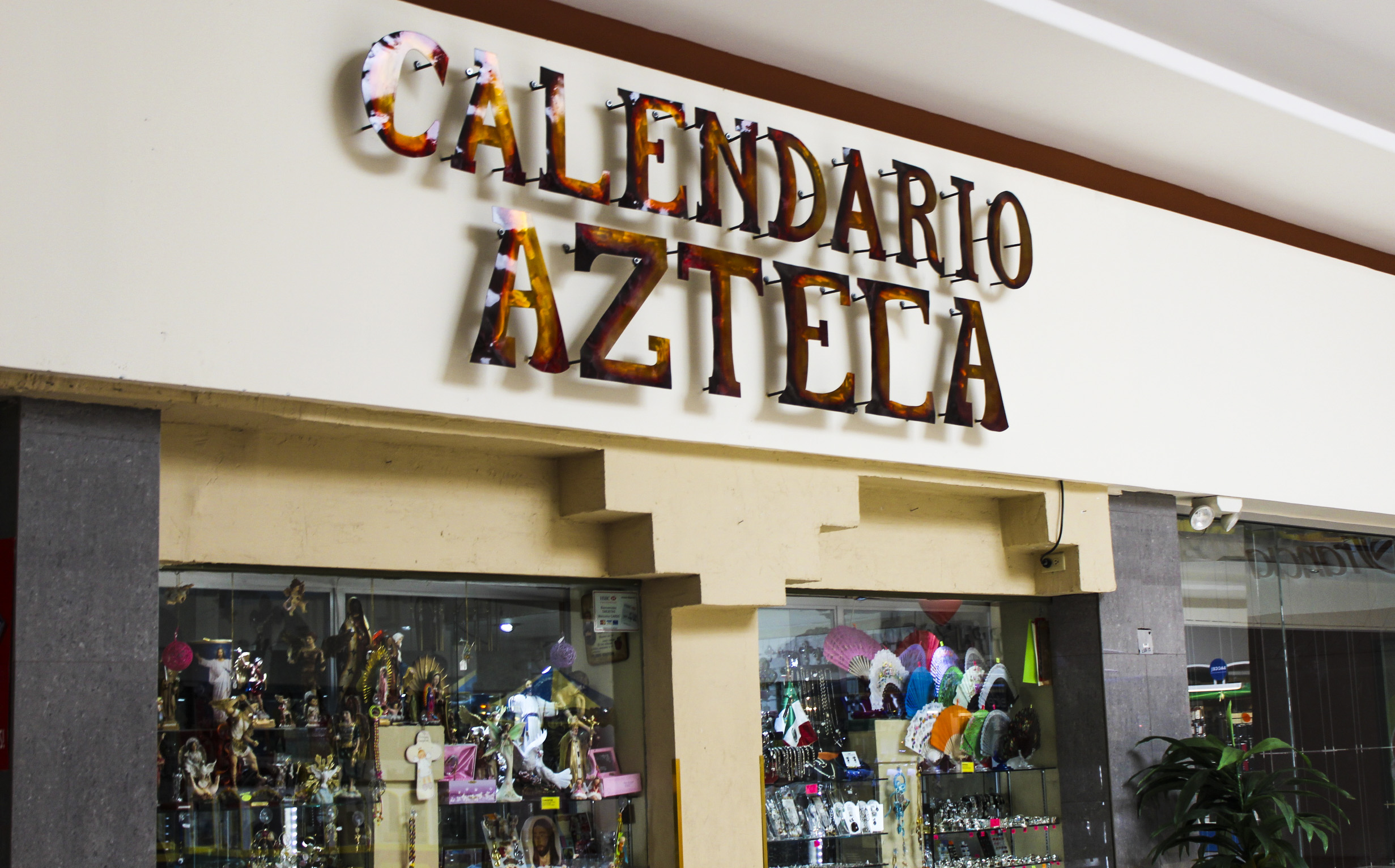 JUAREZ, MEXICO – Every morning Lupita Hernandez swings open the doors of her arts and crafts store here to a bright and prosperous new day, just like she and her mother have done for more than 40 years.

However the legacy of this family institution was put at risk during the years that Juarez was held hostage by organized crime and drug cartels. The threat of violence hit close to home for Lupita when extortionists called her store, El Calendario Azteca,” which had been well-established here in Plaza Juarez Mall, one of the oldest shopping centers in the city.

The threatening phone call came one evening right out of the Yellow Pages.

“We got a call from ‘la linea.’ Supposedly they found our information on the phone book,” Hernandez said. ” I answered the phone and they asked if we were already paying our ‘cuota.’ About three days later two suspicious men walked into the store and asked to talk with the owners, I told them I was just an employee and that the owners were not at the store. They left after a while.”

Because of the extortion call and the visit, Hernandez changed all the phone numbers, changed her routines and started being really careful with whom she shared any information. After they alerted the authorities and the official complaint was made, they were never again approached by the gangsters.

Juarez became known during that time as “The Murder Capital of the World.” Murders and other violent crimes reached a bloody peak around 2010 when according to numbers from the Observatorio Ciudadano of the state of Chihuahua there were approximately 110 homicides and seven kidnappings for every 100,000 citizens in this city of 2.5 million people…