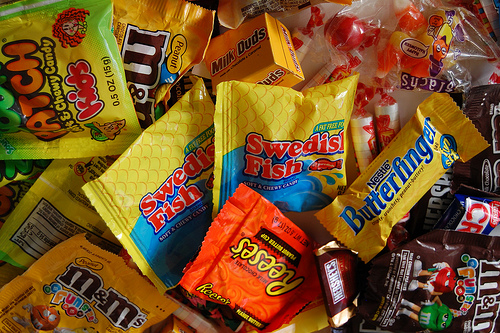 One in four Latino third-graders are considered obese, according to state figures. However, the problem may not start at the fridge, but rather with what young Latinos are exposed to on television, the radio and online.

Targeted marketing could be to blame for Latino children posting some of the highest obesity rates in Connecticut. According to local experts, they are viewed as particularly vulnerable to junk food marketing.

“In my opinion, Spanish-speaking children are more heavily targeted by junk foods, desserts and sugar-sweetened beverage ads because their community is very disempowered and does not have the means to advocate for changes in these unhealthy marketing practices that have been seriously questioned by groups that have a higher social position in the country,” said Rafael Perez-Escamilla Ph.D., director of the Connecticut Center for Eliminating Health Disparities among Latinos at the University of Connecticut.

According to Perez-Escamilla, the food industry in the U.S. “self-regulates” itself when it comes to deciding intensity and content of advertisements targeting children. Spanish-speaking children are one of the most vulnerable groups, she said, claiming that they are bombarded with ads for unhealthy foods “simply because they can without having to face major consequences in the court of public opinion.”

“Marketing of junk foods, desserts and unhealthy beverages is so effective at increasing the consumption of these product among children that the food industry spends hundreds of millions of dollars doing so every year,” she said…