Latina Lista: News from the Latinx perspective > Local News > West > Las Chicanas: “Their stories are important and need to be preserved”

Las Chicanas: “Their stories are important and need to be preserved” 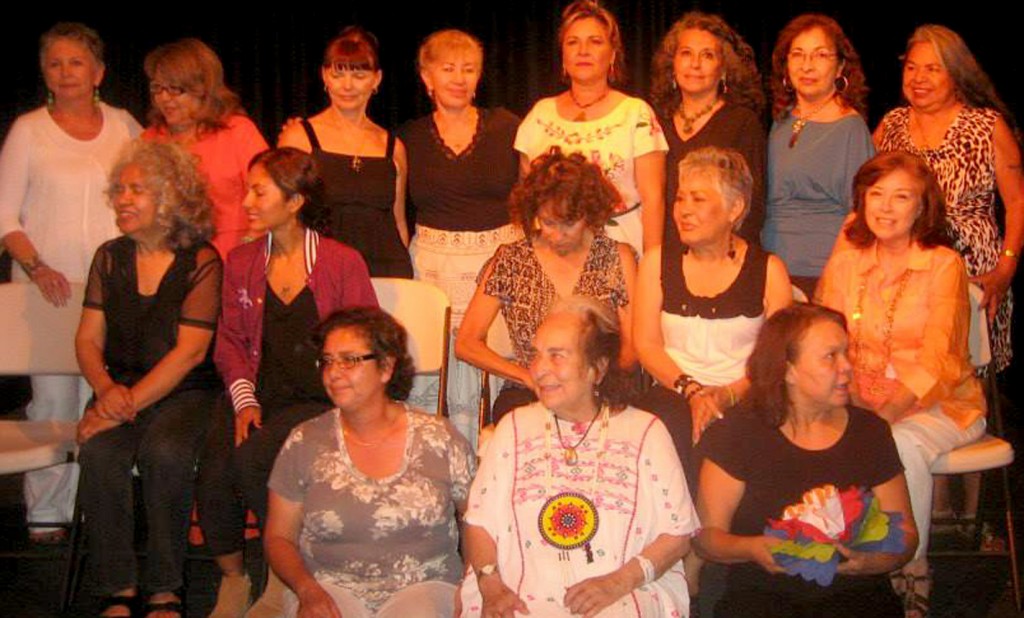 A group of Chicanas came together last week to help preserve a part of American history that for a long time was ignored in academic circles.

Las Chicanas, a group of San Diego State University graduates who started gathering for reunions since 1970, held a fundraiser on Saturday, August 3rd, at the Centro Cultural de la Raza, to benefit the SDSU Chicana Archive to preserve their history and to raise consciousness about Chicana history.

“The women were actively a part of the U.S. Civil Rights Movement,” said Rita Sanchez, a retired Chicano and Chicana Studies professor who taught for more than 30 years at SDSU and San Diego Mesa College. “They spoke out for relevant education, rights for women, equality in the classroom and in student body elections; they spoke out for bilingual education at the same time they addressed sexism among their own ranks.”

At the Saturday event the program started with a blessing by Rosa Olga Navarro with Gracia Molina de Pick, an educator and activist who has been the beloved mentor for Las Chicanas. Molina de Pick was surrounded by sage smoke and honored for her many contributions of love and mentorship to Las Chicanas and others, Sanchez said.

The event and the program honored Chicanas who have passed away but who are still presente! and therefore, a living legacy in San Diego, including Laura Rodriguez, Herminia Enrique, Tina de Baca, Delia Moreno, Charlotte Hernandez-Terry, Lin Romero and Aida Mancillas.

The SDSU Chicana Archive will be part of San Diego State University Library’s Chicana & Chicano Archive Project, a collection that highlights the contributions of people of Mexican descent in the United States, with a special emphasis on Chicanas in San Diego’s history.

Finish reading Las Chicanas: “Their stories are important and need to be preserved”

archives, Chicanas, San Diego State University
Previous Post Video: Reminding people words do matter when talking about the disabled
Next PostHarlista: The coming of age of the Hispanic Harley rider

Video: Reminding people words do matter when talking about the disabled
Comment
Harlista: The coming of age of the Hispanic Harley rider