Latina Lista: News from the Latinx perspective > Local News > West > Latina bakes up a new career all by loving cupcakes

Latina bakes up a new career all by loving cupcakes 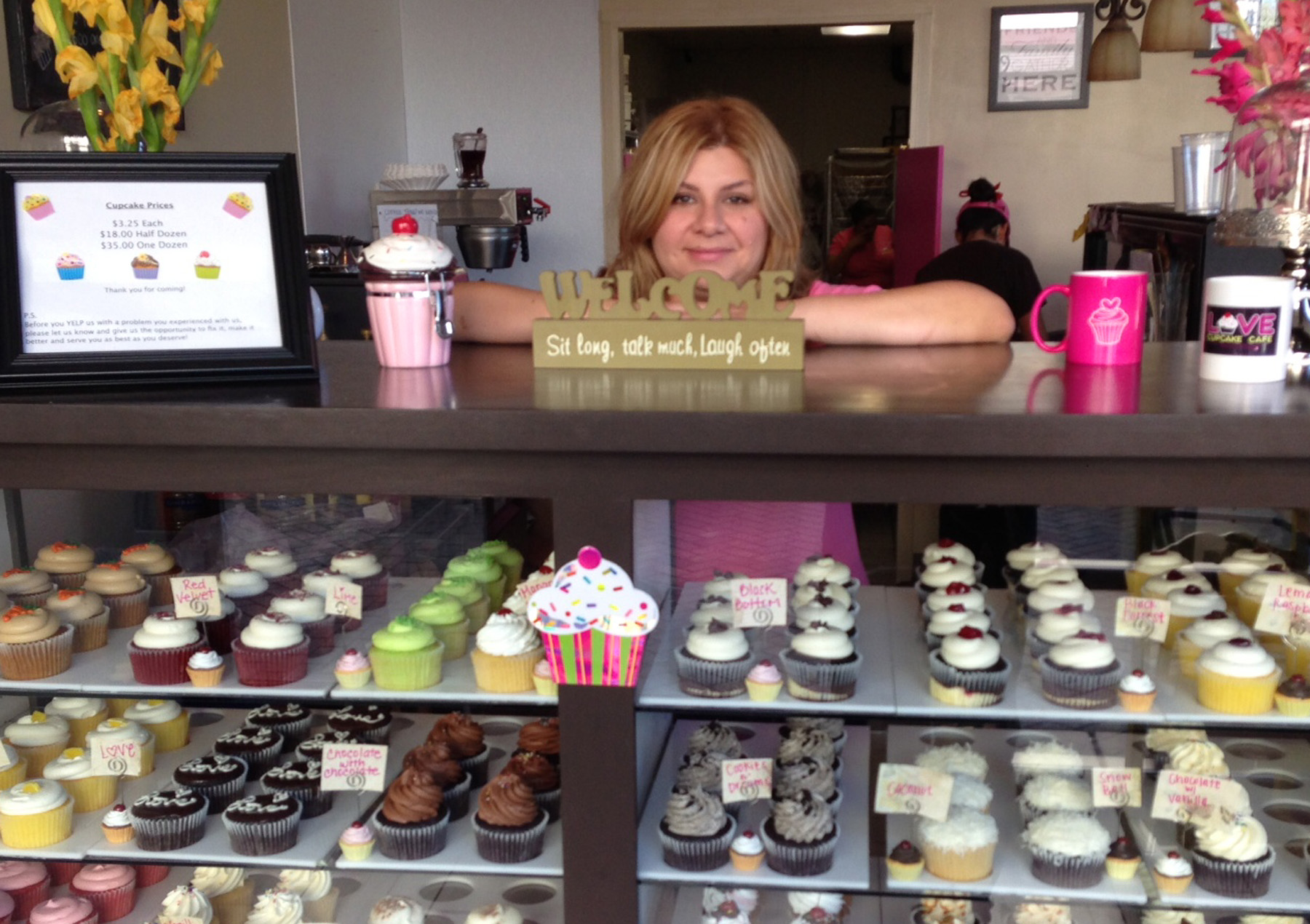 Although Hortenssia Zatarain has always been a baking and cooking enthusiast, she never thought she would turn her hobby into a full-blown business. However, after losing her job in human resources in 2011, she had plenty of time to experiment, and consolidate her love for baking delicious cupcakes for her family and friends.

“I began watching different cupcake shows on TV and thought I could do that, too,” Zatarain said. “I started baking for my husband and sending him to work with different cupcakes I made, and they had really positive reviews. That positive feedback I received resulted in an online business that I started that went fairly well.”

Almost two years later, in May, 2013, she felt secure enough of her cupcake-baking abilities that, with the support of her husband Juan and an army of friends and family, she opened Love Cupcake Café, an artisan cupcake parlor, in the Otay Ranch area, in eastern Chula Vista.

On September 26, the store will celebrate its 65,000th cupcake sold, thanks to the overwhelming popularity Zatarain’s cupcakes have received in the area. As a thank you to the community, Love Cupcake Café will be giving away 100 mini-cupcakes that day.

“I really can’t believe that my wish has come true with the business, and it’s amazing to me how people have supported the shop,” Zatarain said. “We appreciate everybody who has come in to buy cupcakes from us. We will continue to provide the quality cupcakes that people expect from us and carry on our creativity through different flavors. I want to keep people guessing what I will create next.”

Video: Think you don't make enough dinero? New film confirms it with big wake-up call!
Comment
Guest Voz: It's a journey for Latino immigrants to learn to "simply just be"