Latina Lista: News from the Latinx perspective > Local News > Northeast > The Latina Who Is Opera’s New ‘It Girl’

The Latina Who Is Opera’s New ‘It Girl’ 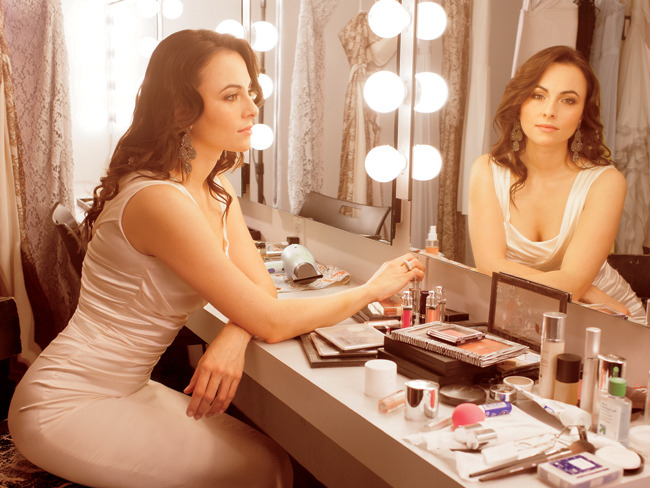 “The music I sing comes to me as a beautiful, sublime gift.”
~Isabel Leonard

At 32 years old Isabel Leonard is one of the world’s most in-demand mezzo-sopranos. CBC Music recently crowned her opera’s new “it girl.” This raven-haired beauty’s next performance will be Saturday, July 12, wherein she will take to the stage for the Tanglewood Gala in the Berkshire Hills of Western Massachusetts — the summer home of the Boston Symphony Orchestra.

This Latina, won’t have very far to travel for the gala performance, as she is a New York City resident. In fact, being born and raised in New York, Leonard never had to go further than her own backyard in search of her fame and fortune — and she has her mother to thank for that.

Leonard’s mother is from Argentina, but came to the U.S. in the 60s in pursuit of her degree in physics. Her mother settled in New York City where she raised Leonard, who grew up in Manhattan in the early 80s. Her preteen years included dance training at the Joffrey Ballet School before she enrolled at the Fiorello H. LaGuardia High School of Music & Art and Performing Arts.

Her summers, however, were often spent with her family in Argentina. “Looking back, it was very enriching,” says Leonard of her time in Argentina. “Although as a child you don’t really think about it.”

Leonard’s father is an artist, born and raised in middle America. She says growing up he also had a huge impact on her, and remembers when she would sit and paint with him.

“I could do those kinds of things,” she says, referring to painting with her father. “To me it always seemed natural. Opera wasn’t on the horizon in my mind in any fashion as a kid. Later on, in high school, we had to start thinking a little bit more what we wanted to do. I talked to my parents
and it was like…‘why don’t I try that singing thing out.”

Leonard has had a fair amount of challenges throughout her career. She says that being culturally and ethnically diverse, however…

Finish reading The Latina Who Is Opera’s New ‘It Girl’