A Latino Business: Over Three Decades of Success 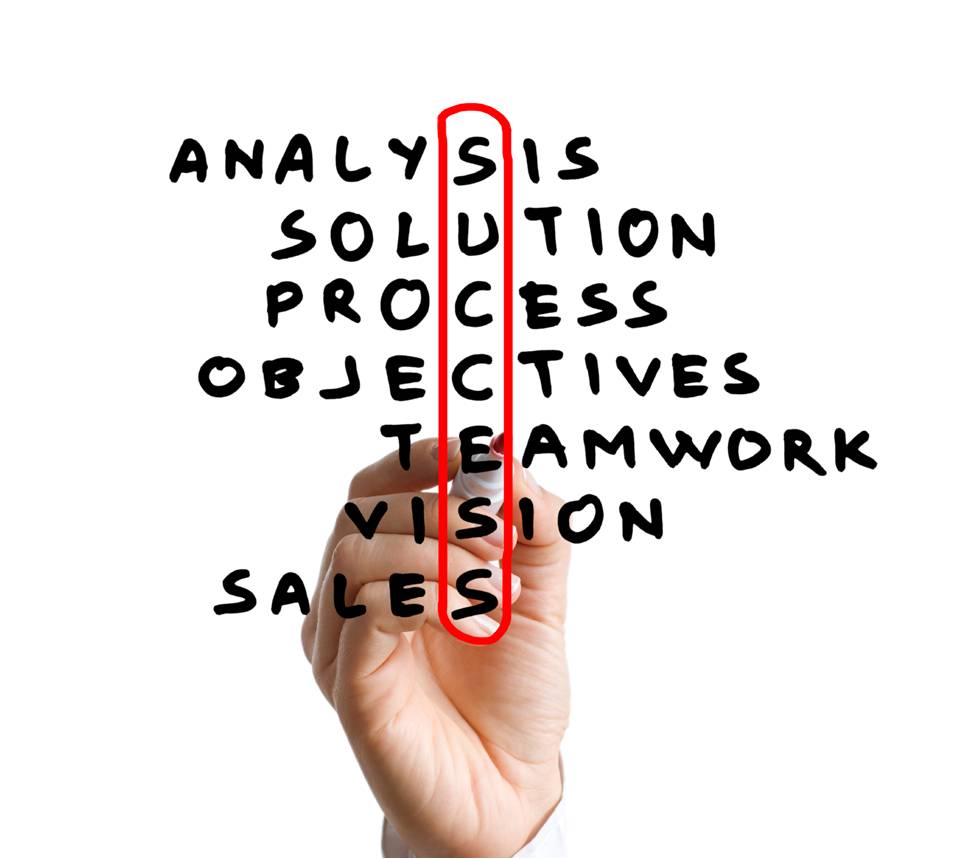 What does it take for a small business to survive when new research from the U.S. Bureau of Labor Statistics shows that 44% of all start-up businesses will fold within the first four years? La Voz wants to know.

Over the next several months, this newspaper will feature Hispanic-owned businesses. La Voz will highlight both new start-ups and the tried and true, hoping to close the gap and connect the dots. We will introduce you to the owners of successful businesses and reveal the secrets of their longevity and survival through the worst economy in the last half century.

Also, we will introduce new businesses and explain the bold moves and proper connections they had to take to start in today’s market economy.

Chris and Phil’s Body Shop will be celebrating their 33rd year soon. So, what did the owners do that 44 percent of businesses don’t do?

They were Bold: Thirty-three years ago the Montealegres decided that the only way to be sure they agreed with management about their wages was to be management. So, they took their small paychecks and procured a two-stall shack in Freeport.

After their regular work hours, they would come in and do body work on cars. Their very first completed job was never even picked up, it was a loss. But, in spite of hurdles, Susy, Chris and his brother Phil were willing to let go of their daytime positions and work without a safety net.

Good Teams make Successful Businesses: Management and employees form a team focused on moving the business forward. There were other ventures during the almost 33 years that they have been in business. For a time, Susy and Chris Montealegre were running an airplane refurbishing business in New Braunfels, a business that folded after only three years.

A speed bump, but Susy and Chris knew that they made a good team. They came back and bought full ownership of Chris and Phil’s, so that Phil could focus on other ventures. The business now belongs to a husband-wife team, Susy and Chris Montealegre. It is currently managed by Susy and one of their sons, Johnathan. They surround themselves with what Susy calls the best in the business.

The team had 48 members at one point; however, with the downturn in the economy, the team was forced to shrink to about 19 members strong. However, as the economy strengthens, the business is rebounding. Everybody pitches in to secure their jobs, to the point of being frugal about every single roll of paper towels. Good teams work toward the same goal.

Ignorance of the Law is no Excuse: The business moved from the small shack after only a year. They established a site on Plantation, in which they stayed at for about eight years. They outgrew the building and they expanded to the current Richwood location. They have been audited, inspected and everything in between. After a particularly hefty fine for not having proper equipment, a Brazoria County Judge told Susy, “Ignorance of the law is no excuse.” Susy has taken this to heart and has not only actively educated herself on all things related to her own business, but is proactive with other local business owners, making sure that they know and are armed with the knowledge they need to stay afloat.

You Have to Let Them Sweat: Interestingly enough, this piece of advice was not given as such, but as a story. When her sons were old enough to start helping at the body shop, they were brought in to help. One day, after she left her son washing cars to prep them for painting, Susy noticed an employee bringing him in and sitting him down in an air-conditioned room. She needed to know what went wrong. The employee told her it was too hot for the young boy to be working that hard. Her response to him was, “When is he gonna become a man? You have to let him sweat.”

In short, she needed her sons to learn a strong work ethic and the value of their own sweat. If these lessons were important enough to teach her own children, they are important to the new business owner. If your business is to withstand storms, your sweat must form the building blocks.

Bold moves, strong teams, informed owners, and sweat equity made Chris and Phil’s a business to weather even the toughest economic times. The owners weren’t successful in all their business efforts, but they were faithful throughout them.

business, entrepreneurs, work ethic
Previous Post Video: A town on the edge of nothingness has something powerful to give one troubled Latino youth
Next PostMixing it up: Inserting Spanish language into English text needs a watchful eye

Video: A town on the edge of nothingness has something powerful to give one troubled Latino youth
Comment
Mixing it up: Inserting Spanish language into English text needs a watchful eye