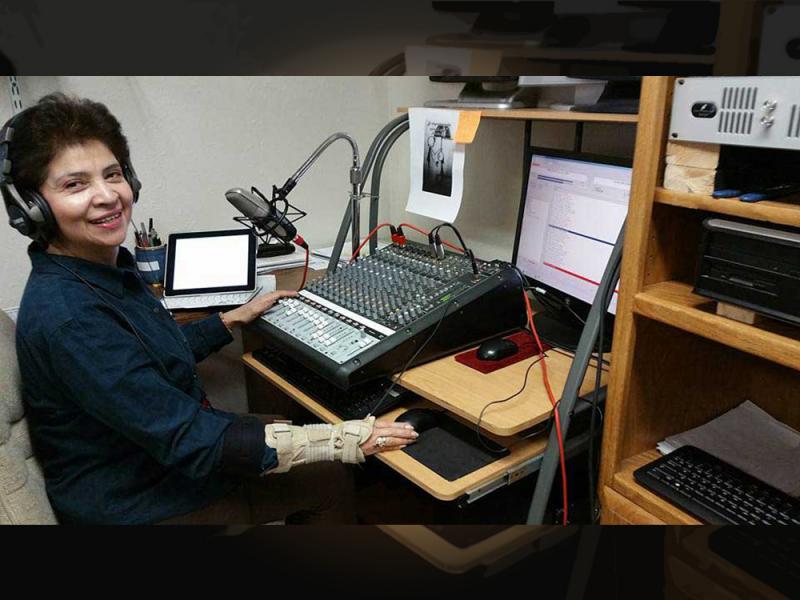 When Pastor Samuel Rodriguez and his family moved to Savannah in 1995, his goal was to establish a protestant church for the region’s growing Hispanic population. Now, 20 years later, there are at least a dozen churches serving Latinos in the Savannah area.

But under Rodriguez’ leadership, the congregation of First Hispanic Baptist Church, continues to grow in both numbers and auxiliary services to the community.

“From the beginning, I have always believed that our church should serve four separate and distinct roles in the community,” Rodriguez said. “First and foremost, we serve the spiritual needs of our people because we know that if a man is out of touch with God, no other part of his life can be fulfilled. But we also serve the social needs- we promote positive relationships between husbands and wives and their families and friends. We serve their physical needs through our medical services and our food pantry as well as their practical needs by giving free haircuts and offering language and computer classes. And we serve the psychological needs of our community through counseling and advisory services.”

Two years ago, the First Hispanic Baptist Church applied for and received a broadcast license from The Federal Communications Commission (FCC) to operate a low frequency FM Radio station and Radio Pesca- 94.7-FM was born.

In it’s early days, all of Radio Pesca’s programming was prerecorded but beginning in January of this year, Pastor Rodriguez and his associate, Isabel Haring, began offering live broadcasts Monday through Friday from 9a.m. to 1p.m. Church staff and bilingual volunteers host all of the shows.