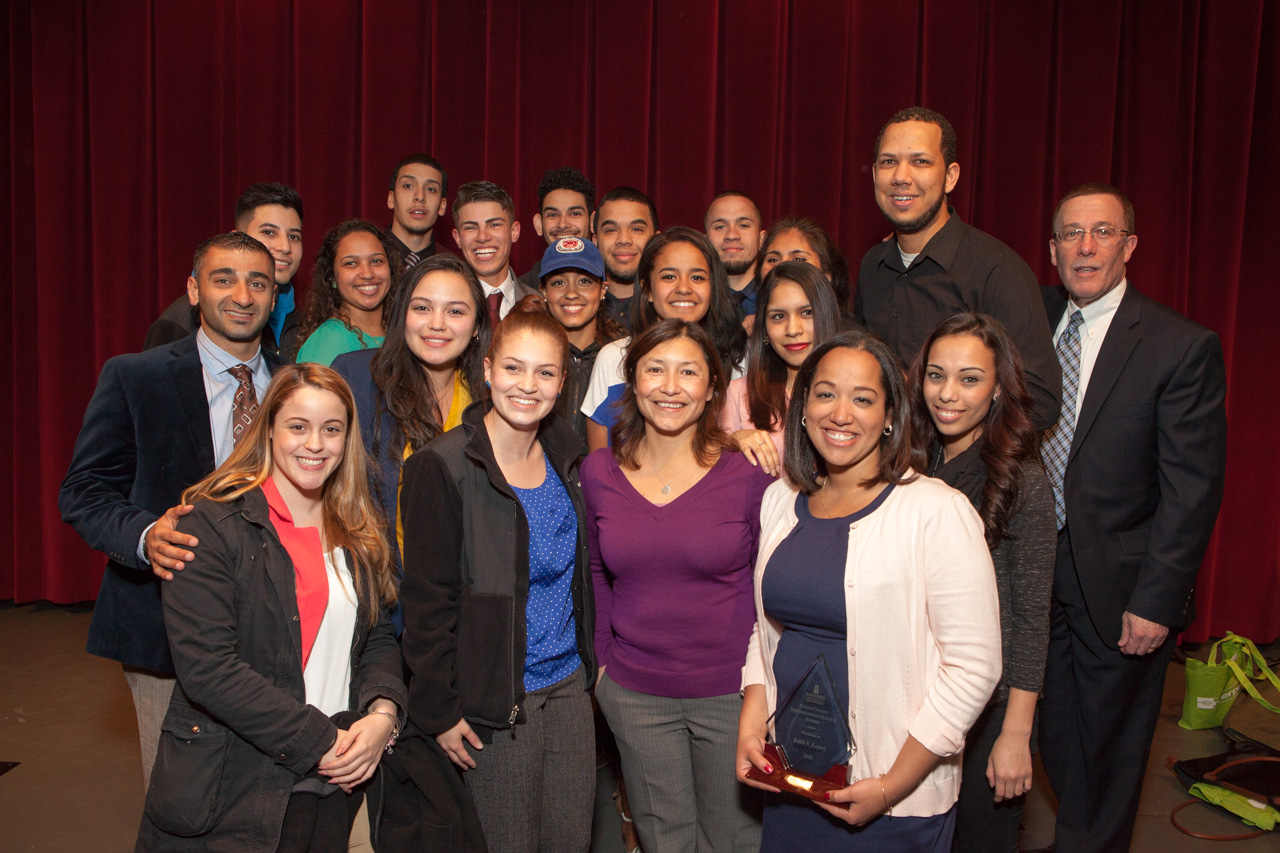 They offer salsa classes to foster awareness of their culture and hold forums on immigration to help their members, but Latino student organizations at many of the state’s college and universities have also have embraced and have done well in a new role, that of a game changer in helping raise the historically low Hispanic/Latino graduation rate.

This new role for these campus groups is critical as more Latinos attend two- and four-year colleges, and there is greater recognition that their education is intertwined with the nation’s future.
At Eastern Connecticut State University, which has earned national accolades for its success in graduating Latino students, the Organization of Latin American Students is seen by administrators as indispensable in helping keep Latinos on track to obtain degrees.

Approximately one out of eight students at the Willimantic liberal arts school is Latino, and in many cases, they are the first in their family to attend college or may be under-prepared for what lies ahead.

Students may arrive at the Willimantic campus “a bit tentative,” Nunez said, but thanks to OLAS and its members, by their senior year they are not only well acclimated, but also are helping freshman make the transition to college.

“The younger students respect them,” the college president said, of the OLAS members. “It helps to see successful people like themselves develop into leaders,” she said.

The Education Trust, a nonprofit educational advocacy organization, in 2012 ranked ECSU No. 1 nationally in a study of the 6-year graduation rate for Hispanics in public universities and colleges. Moreover, the graduation rate for students entering this state university in 2004, 57.8 percent, was higher than for the overall enrollment.