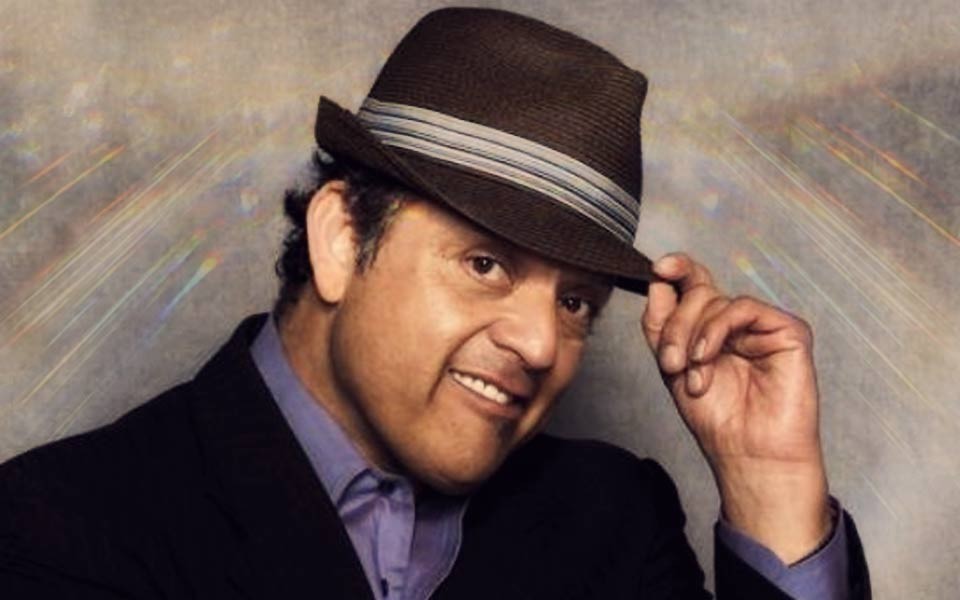 Nobody could ever accuse actor and comedian Paul Rodriguez of pulling punches or holding back on his opinions.

He is known for his uncompromising standup comedy and has appeared in over 60 film, TV and theater productions, including the sitcom, a.k.a Pablo, and The Odd Couple at the Lyceum Theatre with TV and film star Mike Gomez.

Comedy Central named Rodriguez one of the top 100 comedians of all time.

His new play, The Pitch or How to Pitch a Latino Sitcom that Will Never Air, tackles the issue of why Latinos are now the majority yet still not represented on television.

Rodriguez wrote and stars in this dark comedy that opens at the Lyceum Theatre on Sept. 2. Renowned Mexican actor Armando Silvestre was cast to co-star but fell ill and will sit out the production. Teatro Máscara Mágica’s (TMM) William Virchis directs. TMM is currently in discussions to fill Silvestre’s spot.

Longtime friends Virchis and Rodriguez share a common belief about the play’s central idea. There has been an ongoing struggle for decades for Latino writers and performers to sell their work to studio execs.

For Rodriguez, it is a personal story of pitching ideas for 38 years both successfully and unsuccessfully…