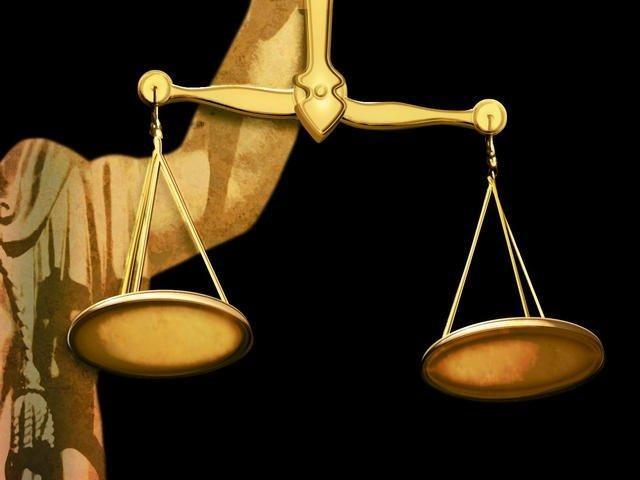 For nearly three years, this adage has brought cold comfort to family members of Bluffton slaying victim, Carlos Olivera, as they waited for justice to be served to Preston Oates, the tow truck driver who shot Olivera in the back four times following a parking dispute on December 24, 2010.

But this summer a Beaufort County judge ordered Preston Oates and two other co-defendants to pay the Olivera family $1.75 million to settle a civil claim filed by Olivera’s wife, Zabdi.

Thus the civil lawsuit against Oates has been settled but criminal charges in the case were referred to the South Carolina Court of Appeals after his attorneys claimed the defendant was protected by the state’s Castle Doctrine. Similar to Florida’s “Stand-your-ground” laws, the Castle Doctrine is a legal concept that says a person has the right to use deadly force against an intruder when defending himself from attack, especially if he has retreated to the safety of his home (or in this case- his vehicle).

Central to Oates’ defense is his claim that Olivera followed him to his tow truck and threatened him by brandishing a pistol.

He claims he used his weapon strictly for self-protection even though video evidence provided by a neighbor’s security camera shows Oates pumping four bullets into Olivera’s back as the young father walked away from the confrontation.

Because of the appeals process, Beaufort County Solicitor Duffy Stone said it may take an additional 18 months before the criminal charges against Oates are presented to a jury.

Since the night of the slaying, the Olivera family and Bluffton’s Hispanic community have complained that local courts and law enforcement agencies have been lax in pursuing justice for Nelson Olivera’s killer especially when taking into account Preston Oates extensive criminal history in Beaufort County.

Previous charges against Oates include assault with intent to kill, unlawful carrying of pistol, discharging firearms into a dwelling, unlawful possession or sale of alcohol, failure to secure required beer or wine sale permit and possession of marijuana.

“The police said they didn’t have enough evidence to hold him and yet, when they arrived, Preston Oates was still holding the pistol he had used to shoot my son six times,” said Olivera’s mother, Reyna Zelaya. “The police allowed this killer to go home to spend Christmas with his family while our family was treated like we were the criminals that night…”